Photo By: Sandipani Chattopadhyay is licensed under the CC BY-NC 4.0 license.

The global rise of dis- and misinformation has increased distrust of traditional media sources and communities. This can seriously restrict the operations of humanitarian organizations and counteract the work of development non-governmental organizations (NGOs).

As a result, the NGO community has developed innovative tools and approaches to respond to dis- and misinformation across various sectors. The Together Project has documented a few strategies used by InterAction Member NGOs as we update our 2018 Disinformation Toolkit.

The three cases below highlight the importance of community outreach and trust-building in combatting disinformation—a preview of some of the upcoming toolkit’s content.

Accountability Lab (A.L.), inspired by the significant role of Hipco music during the 2014 Ebola outbreak in Liberia, began the Voice2Rep (formerly Rap2Rep) program in 2015. Hipco artists had addressed the country’s socio-political issues since the Liberian Civil War, and their message-driven music was essential to counter misinformation during the spread of Ebola. “Ebola is Real,” and other songs had wide audiences. The popularity and cultural relevancy of Hipco artists quickly built public trust in ways that health institutions and organizations themselves often could not. Accountability Lab adapted and launched Voice2Rep, a music competition that highlighted socially conscious artists. Since its launch, the program has expanded to include Nigeria and Zimbabwe. Past Voice2Rep campaigns have ranged in focus from gender-based violence to anti-corruption efforts.

In 2020, Voice2Rep Liberia returned to its origins with a campaign focused on COVID-19 misinformation. Accountability Lab used the networks it had developed during the previous five years to combat confusion and misinformation surrounding COVID-19. Voice2Rep’s mentorship program ensured that community leaders, including popular artists and activists, would support the campaign’s messages. A.L. capitalized on its partnerships with Liberian radio stations to promote three songs related to COVID-19 before the music competition began. In only two months, the songs reached an estimated four million people. The large impact of A.L.’s Voice2Rep program resulted from the investment in creative outreach and relationship-building.

As indicated by the Voice2Rep case, misinformation and rumors repeatedly challenged humanitarian aid organizations in Liberia during the 2014 Ebola outbreak. Digital platforms presented significant barriers to tracking disinformation. Aid organizations could not respond quickly to misinformation, particularly in remote areas and border towns. Health workers realized that rumors created distrust in communities that needed significant help and that had weak connections to aid organizations. Therefore, any solutions needed to have a multi-step, multi-level approach.

Project Concern International (PCI), a Global Communities Partner, and its community volunteers led trust-building efforts across Liberia. They built relationships with committees, mothers and midwives, village chiefs, and religious leaders before offering social change and comprehensive education courses. With community leaders ready to fight Ebola misinformation in their communities, efforts to create a nationwide anti-rumor system began. Internews partnered with PCI Global, the Liberian Red Cross Society, and UNICEF to create the DeySay Rumor Tracker. Hundreds of NGOs, volunteers, and health workers reported rumors and information gaps using an SMS shortcode provided by UNICEF for no cost. A central coordination hub in Monrovia received the message and then reported the rumor and its origin to the broader network. The hub also collected this information for a weekly newsletter that highlighted rumors, geographic trends, and information gaps. NGOs then shared this newsletter with local organizations and media.

This strategy of trust-building and increasing access to information ensured that PCI Global and its partners could quickly combat disinformation across multiple media outlets, communication channels, and apps.

The Youth for SCORE case also highlights the importance of accessible information. In Sri Lanka, six suicide bombings in April 2020 escalated disinformation and hate campaigns across the country’s social media. The discussion around the so-called “Easter Sunday bombings” exacerbated existing ethnoreligious tensions, which incited violence and discord in some communities. Global Communities‘ Social Cohesion and Reconciliation (SCORE) program began seeking sustainable methods to mitigate the effect of disinformation. Given that these disinformation campaigns thrived on social media, the program focused on engaging with youth. The first program began in September 2020 in the Monaragala District of southeast Sri Lanka. Twenty-eight youth leaders from diverse backgrounds came together to learn how to identify misinformation and promote social cohesion within their communities.

Youth for SCORE’s focus has expanded significantly since its birth. While initially focused within individual communities, the youth leaders’ advocacy work has expanded to the national level. Participants work with authorities to identify sources of misinformation and cases of violence caused by fake news on social media. The program has also increased its focus on social media literacy and campaigning. The Youth for SCORE Facebook page also shares positive messaging and anti-disinformation campaigns, making the program’s work more accessible. As a result, the Monaragala youth leaders have expanded the Youth for SCORE network to the Jaffna, Ampara, and Batticaloa districts. The group has also expanded its focus to include a commitment to highlighting disabled youth and fighting for their rights.

SCORE’s engagement in youth leadership resulted in highly successful and inclusive groups that have begun to combat dis- and misinformation beyond the original scope of the program.

Please reach out to Princess Bazley-Bethea, Director of the Together Project & Diversity, Equity, and Inclusion, with any questions. 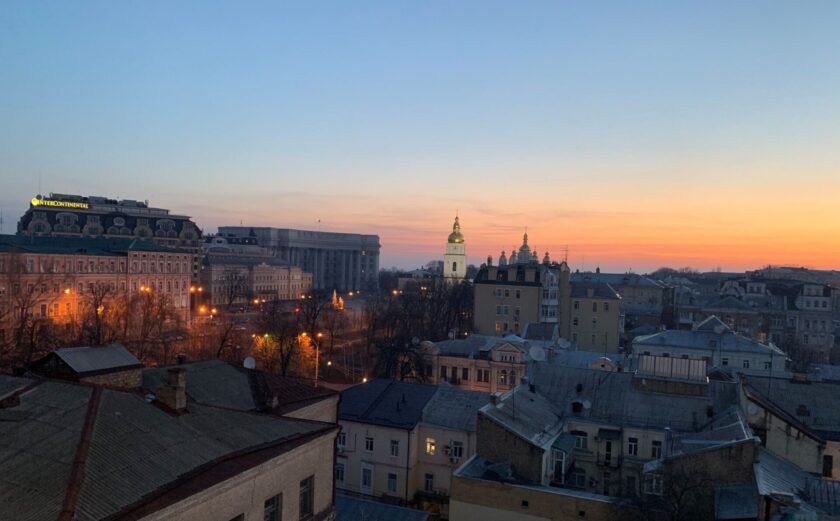