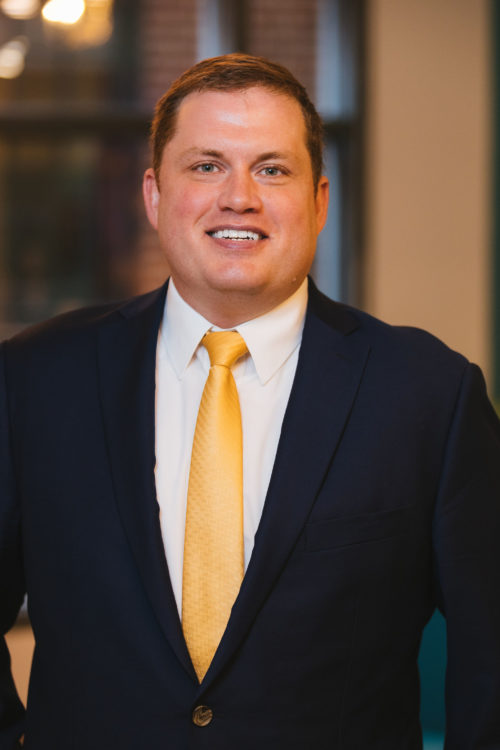 Brian Wanko joined InterAction in September of 2015. Brian is a seasoned policy advocate with experience in international development, good governance, and foreign policy. As a strong believer in liberty, he heads InterAction’s Democracy, Rights, and Governance Initiative that promotes freedom and universal rights across the globe.

Prior to joining InterAction, Brian twice served with the U.S. House of Representatives’ Committee on Foreign Affairs. From 2011 to 2012, he was Deputy Director and Professional Staff Member of the House Subcommittee on Europe and Eurasia, where he oversaw topics such as democracy, security, and economic and trade relations. From 2004 to 2006, Brian served as Professional Staff Member and Staff Associate of the House Subcommittee on the Western Hemisphere, where he dealt with issues related to trade, security, and development assistance. Between his times on the Hill, Brian held the position of Director of Government Relations at the Council of the Americas, an international business organization whose members share a common commitment to economic and social development in the Western Hemisphere. 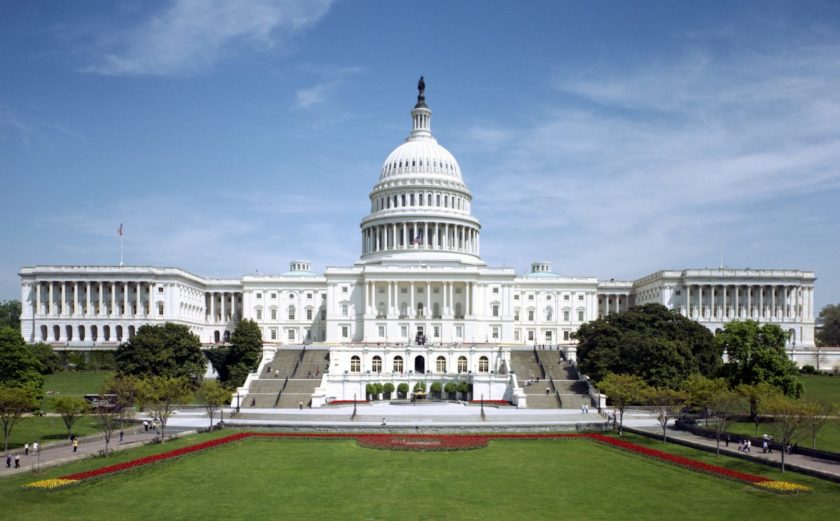 As written, FARA is unsuitable for our contemporary world – a world in which global interconnectivity is increasing and the roles of state and non-state actors are blurring. 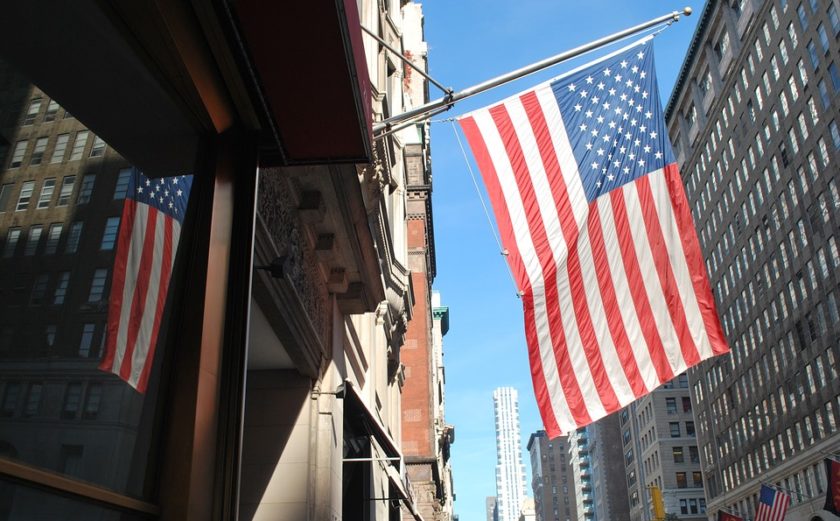 While nonprofits are supportive of efforts to preserve democracy and transparency, any reforms to FARA should also include updates of the terms and definitions of the current law.