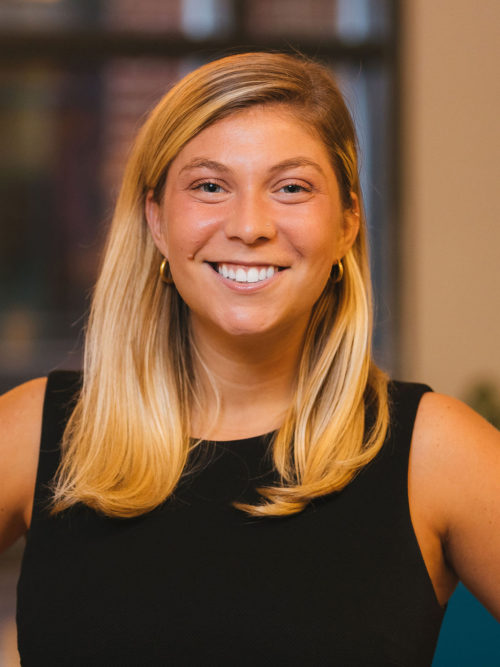 Kathryn joined the Humanitarian Policy and Practice Team as a Program Associate in January 2019. She believes that ongoing communication and information sharing are the best ways to accomplish our collective goals.

In her role, Kathryn supports several country response Working Groups, as well as the NGO Coordination and Shelter workstreams. Alongside her colleagues on the Humanitarian Policy and Practice team, Kathryn attempts to translate the operational realities of InterAction’s Members into D.C.-based advocacy.

Prior to working at InterAction, Kathryn studied International Relations with a regional focus on East Africa. She has worked in both Tanzania and Uganda and held various internships, one of which was at InterAction.

Kathryn is from northern New Jersey and holds a Bachelor of Arts from Bucknell University. In her spare time, you can find her perusing one of D.C.’s many bookstores or attempting the New York Times Crossword puzzle.

More Than An Obligation

COVID-19 shifted how humanitarians work and will likely reshape—if not entirely overhaul—elements of the global humanitarian system. How we work together, and what our collective… 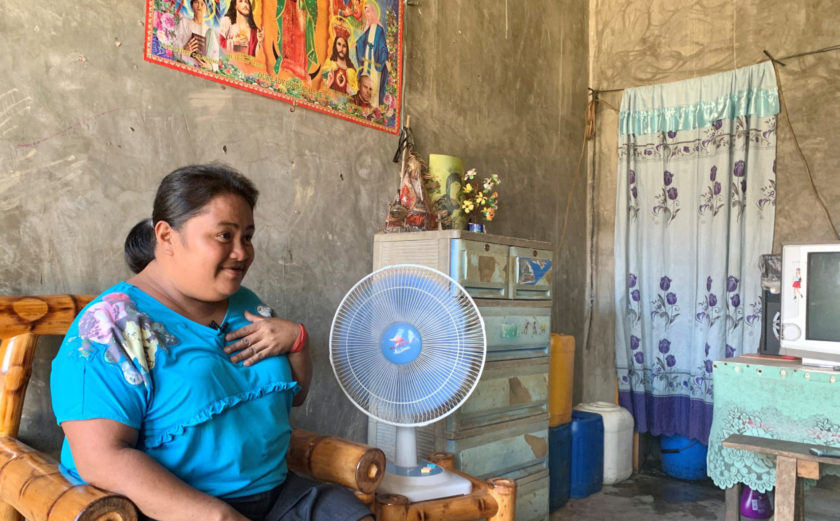