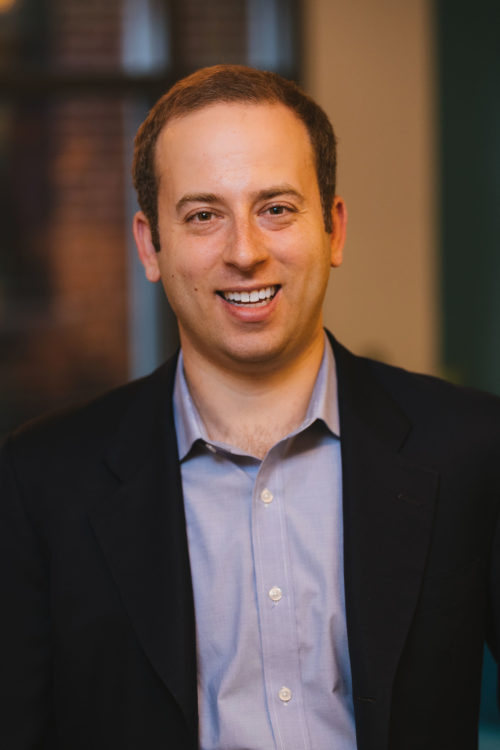 Mike joined InterAction in 2017 and currently serves as Manager for Strategic Initiatives. He deeply believes in the power of organizing like-minded organizations and individuals, with shared values, in order to inspire global change and progress.

Prior to joining InterAction in January 2017, Mike served as a presidential appointee with the U.S. Department of Energy. Previously, he has also worked with the Millennium Challenge Corporation in Tbilisi, Georgia and with Root Capital, a nonprofit impact investing firm with operations in Latin America, Africa, and Indonesia. Earlier in his career, he was a political organizer on various Massachusetts political campaigns including for Congressman Joe Kennedy and Senator Elizabeth Warren.

Mike is from Sharon, Massachusetts and has a Master of Science in Foreign Service degree from Georgetown University and a Bachelor of Arts in Spanish and Political Science from the University of Massachusetts-Amherst. In equal measure, he enjoys exploring nature while hiking and watching both classic and new films at D.C.’s excellent movie theaters.