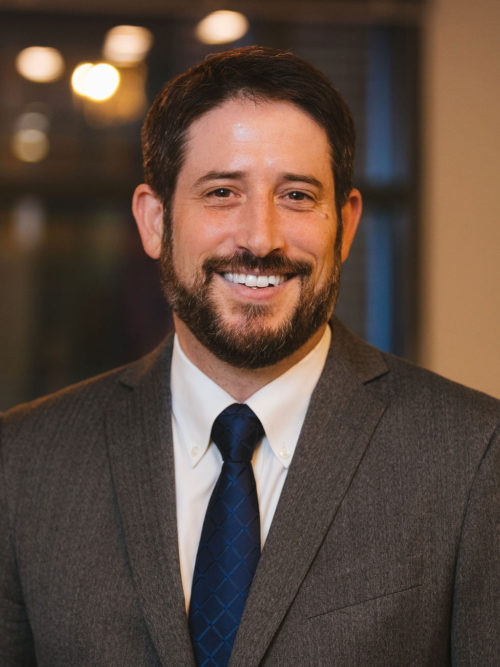 Noam Unger is Vice President for Development Policy, Advocacy and Learning at InterAction. In this role, he leads efforts to strengthen the voice and role of civil society in global development, international relief, and associated policy deliberations. Noam oversees work with Members and partners to: enhance their impact through networked learning; align common interests; and mobilize together to influence U.S. and international policies and practices.

Prior to joining InterAction in 2018, Noam served as the Acting Chief Strategy Officer at the U.S. Agency for International Development (USAID). Noam also previously served as the Director of USAID's Office of Policy, and as an Acting Deputy Assistant Administrator of the Bureau for Policy, Planning and Learning. His early career additionally included service at the State Department and USAID in roles focused on international conflict and humanitarian assistance.

In the non-profit sector, Noam served as Vice President for Partnerships and External Affairs for Global Citizen Year, an education-related social enterprise committed to building the next generation of leaders. From 2007 to 2012, he worked at Brookings as a Global Economy and Development Fellow, where he directed the Foreign Aid Reform Project, co-founded the Development Assistance and Governance Initiative, and managed the annual Brookings Blum Roundtable. Noam was also a founding member and principal of the Modernizing Foreign Assistance Network (MFAN), and his background also includes consulting work with Save the Children in Haiti and with the Center for Strategic and International Studies in Washington, D.C.

Noam received his bachelor's degree from Swarthmore College and then spent a year on a solo, around-the-world project in Central America, South America, West Africa, South Asia, and Southeast Asia as a fellow of the Thomas J. Watson Foundation. At the start of his career, he worked in the private sector as an analyst and inventor for a software company. He holds a master's degree in law and diplomacy from the Fletcher School at Tufts University.

Let’s Step Up on Foreign Aid to Fund Our Values

Despite the Administration’s repeated efforts to gut foreign aid, Congress has proven a bulwark against those dangerous proposals, restoring funding.