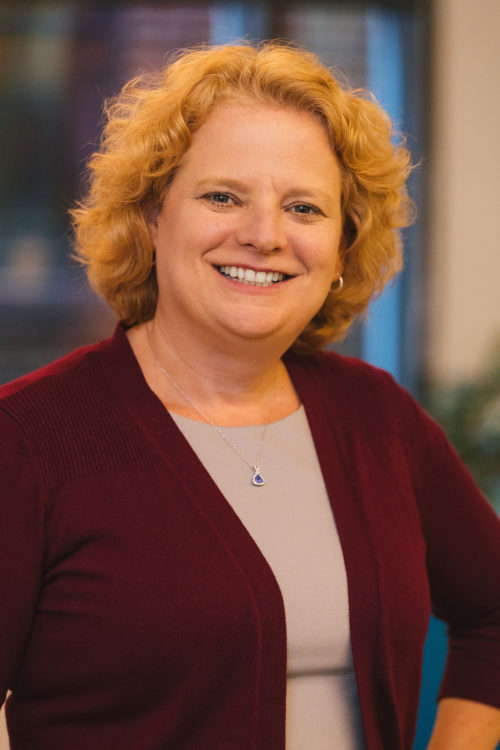 Patricia McIlreavy is the Vice President of the Humanitarian Policy and Practice team. She leads InterAction’s efforts to assist the humanitarian community, including InterAction Members, U.N. agencies, and the Red Cross/Red Crescent Movement, to address the needs of vulnerable populations.

Through her current role, she represents InterAction membership, expanding the position, partnerships and influence of NGOs in multilateral and bilateral fora and events. Currently, McIlreavy serves on the Department of State's Stabilization Advisory Council and the CSIS Task Force on Humanitarian Access. McIlreavy’s experience in the humanitarian field began in 1993, when she joined USAID’s Office of U.S. Foreign Disaster Assistance. After serving on USAID’s Disaster Assistance Response Team to Rwanda in 1994, McIlreavy took on a position with the International Rescue Committee’s Rwanda program. Her subsequent career with the IRC in Africa spanned 14 years, during which she held Country Director posts in Sudan, Tanzania, Burundi, and Regional Director for the Horn and East Africa. As Regional Director, she oversaw IRC’s relief, rehabilitation, and post-conflict development programming totaling over $134m in Chad, Sudan, South Sudan, Kenya, Uganda, Ethiopia, Eritrea, and Somalia. Directly before joining InterAction, McIlreavy was based out of Amman, Jordan, where she worked with a diverse group of organizations, including humanitarian NGOs, the Red Cross movement, United Nations agencies, and NATO as an international management and training consultant.

McIlreavy holds a master’s degree in International Affairs from the American University School of International Service and was a 2014-2015 fellow of MIT’s Seminar XXI program. In 2014, she was selected for inclusion into the United Nations' Humanitarian Coordinator pool. 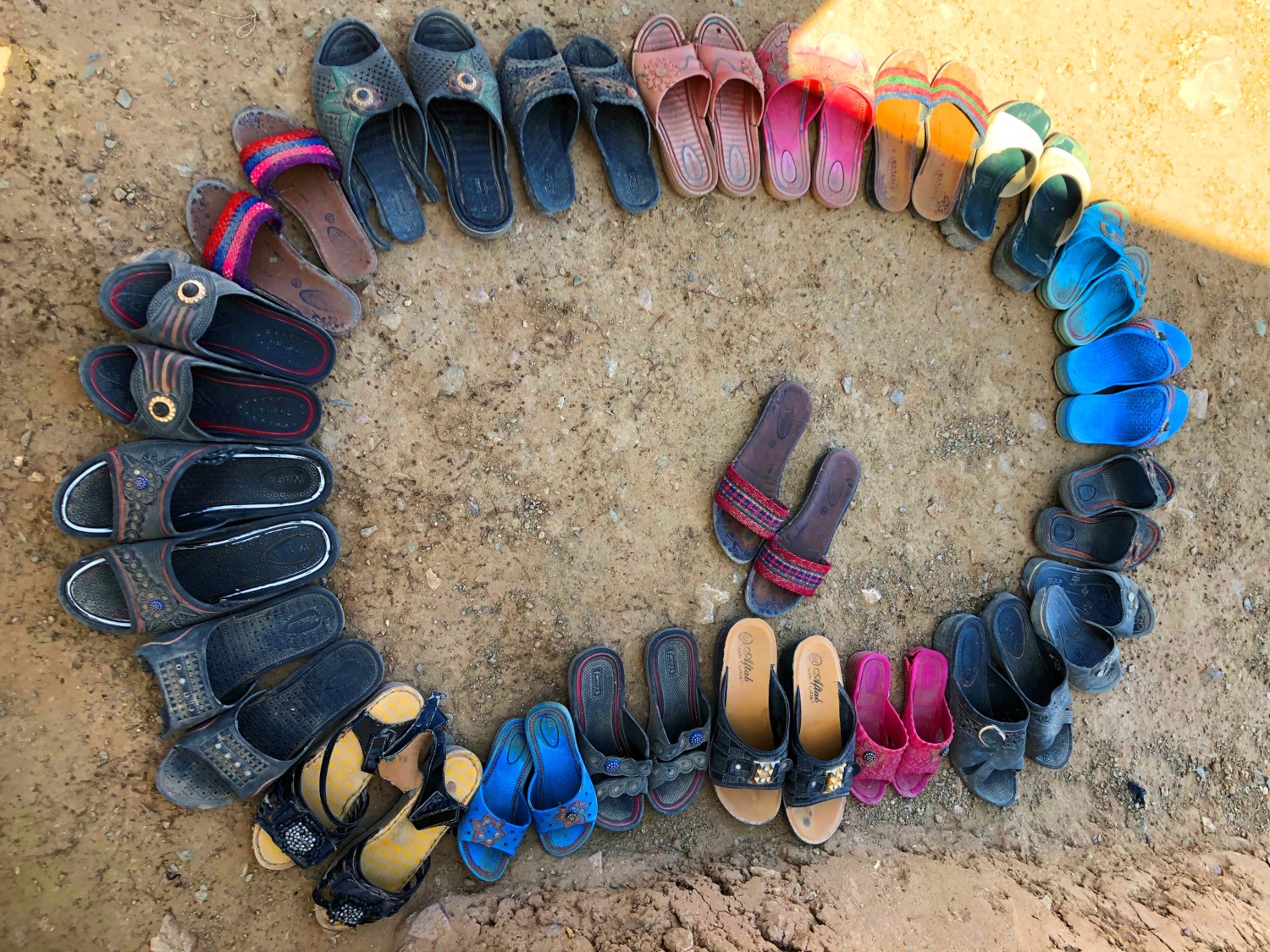 Take the Blinders Off

The following is an executive overview of InterAction’s newest report, which was written following an InterAction humanitarian team field mission to Afghanistan in September 2019. 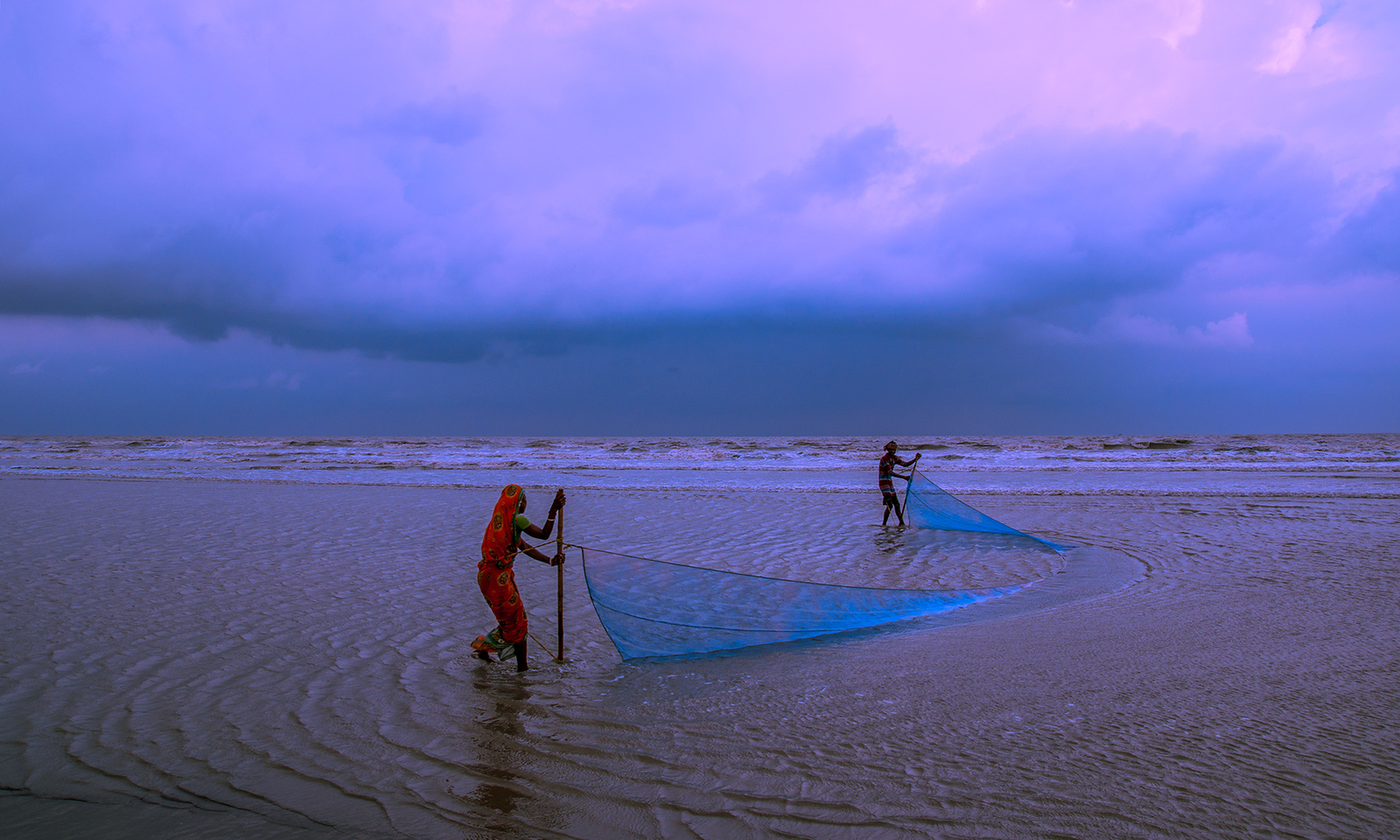 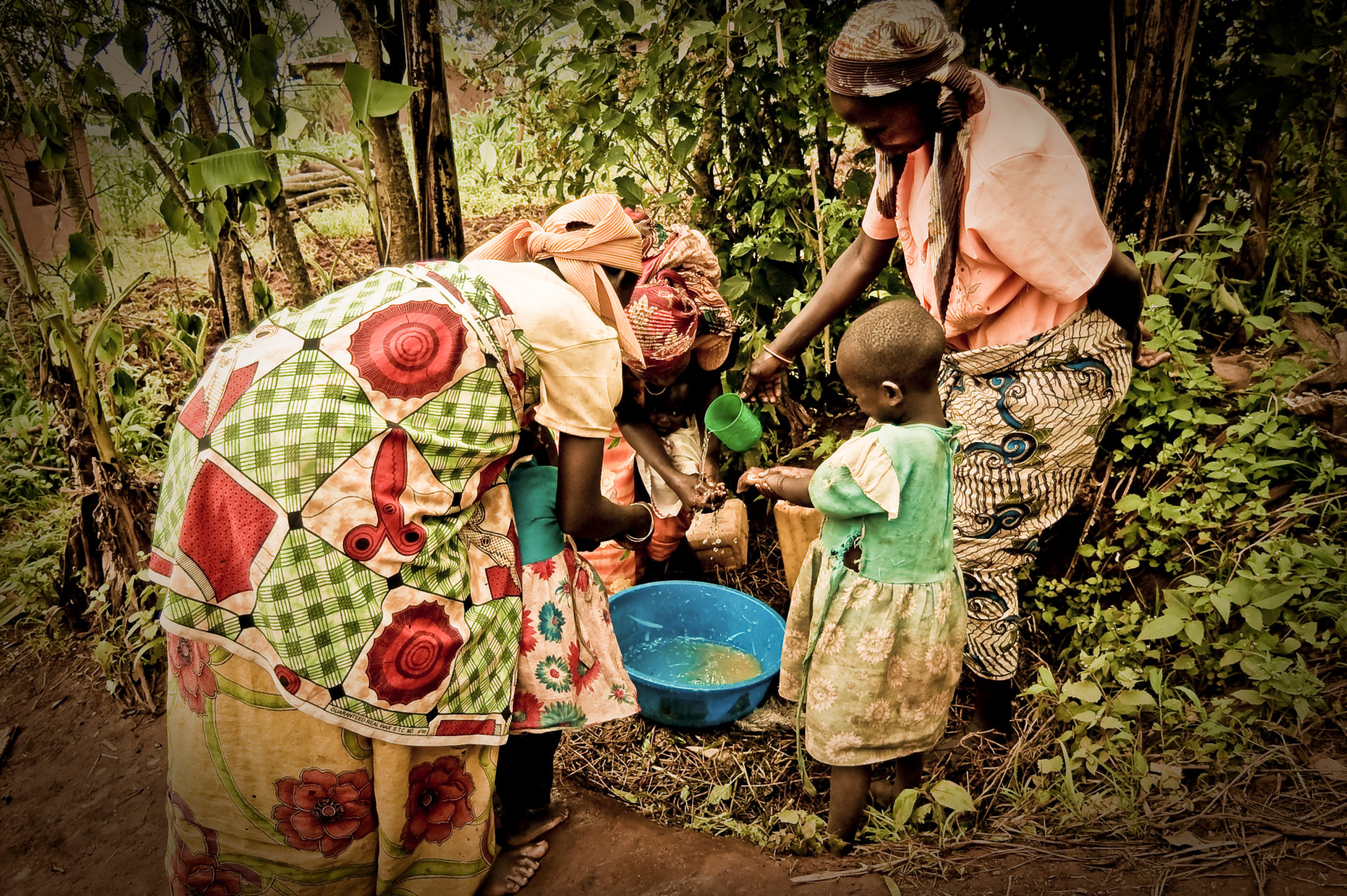 November 19 is World Toilet Day—a day that is sure to gather its usual collection of smirks and giggles here in the U.S., where scatological… 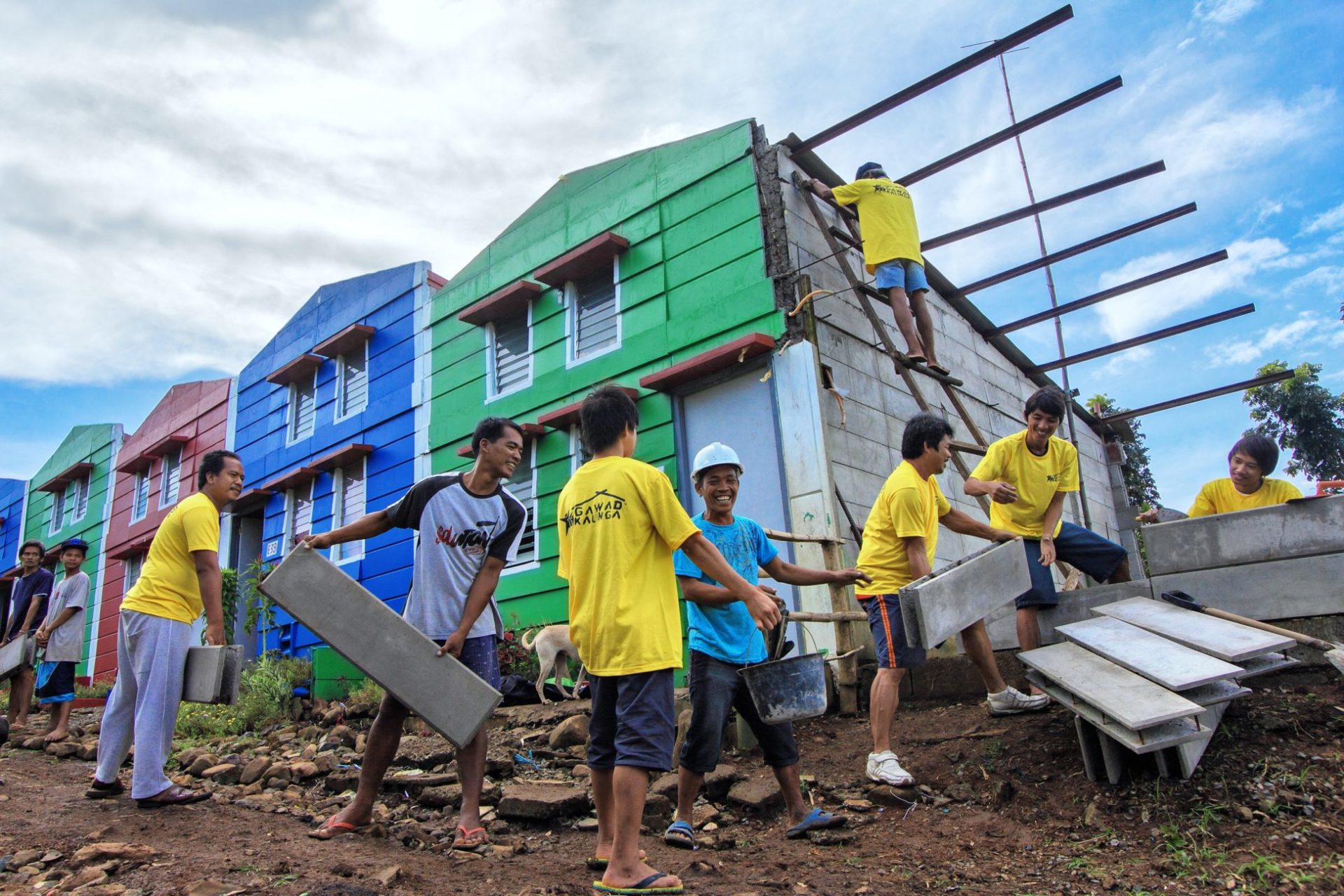 Humanitarian Work Is Being Blocked By Bureaucracy

There is a growing trend around the world towards the use of bureaucratic rules and regulations to contain and control humanitarian access, limiting the ability to save lives.