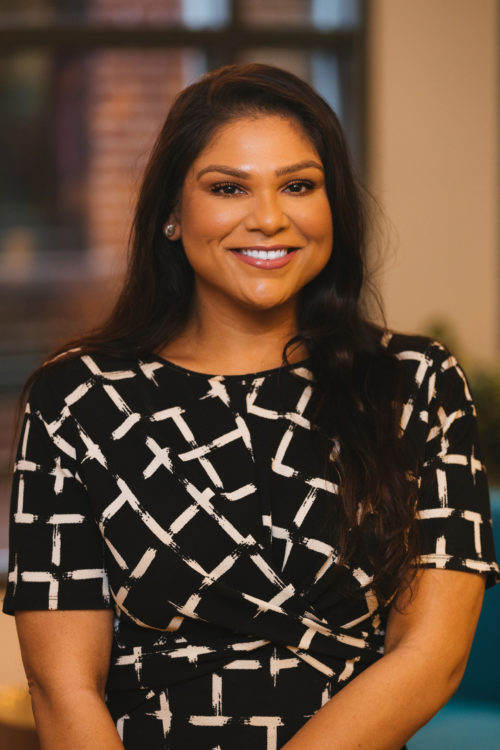 Soshana Hashmie joined InterAction in March 2017. Presently, she is the Sub-Grants Manager on the From Pledge to Action team, having formerly been the Coordinator for Policy and Advocacy. Soshana brings with her a deep understanding of the legislative process, policy framing, and building strategic partnerships with senior policymakers.

Prior to InterAction, she was a political appointee in the Obama Administration, where she served as Special Assistant to the Deputy Assistant Secretary in the International Trade Administration at the U.S. Department of Commerce. While with the Administration, Soshana planned and executed the 2016 U.S.-China Tourism Year, and the Obama White House initiative to expand the U.S. share of nearly 100 million Chinese visitors who spent nearly $30.1 billion.

Soshana received her M.A. from Johns Hopkins University in Global Security with a concentration in Military Strategy, and her B.A. in Political Science from California State University, Long Beach. She is from Southern California and currently resides in Arlington, Virginia. 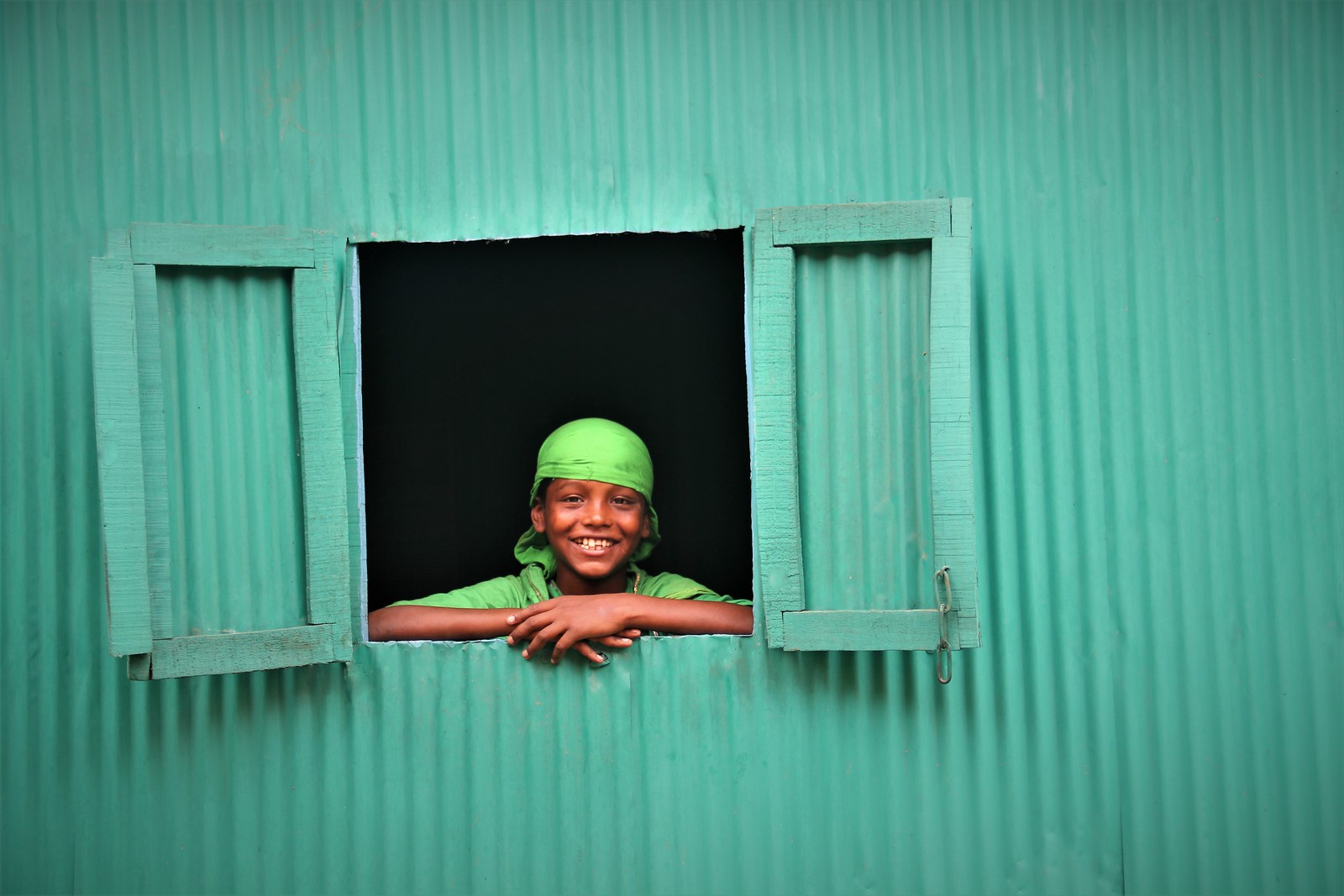 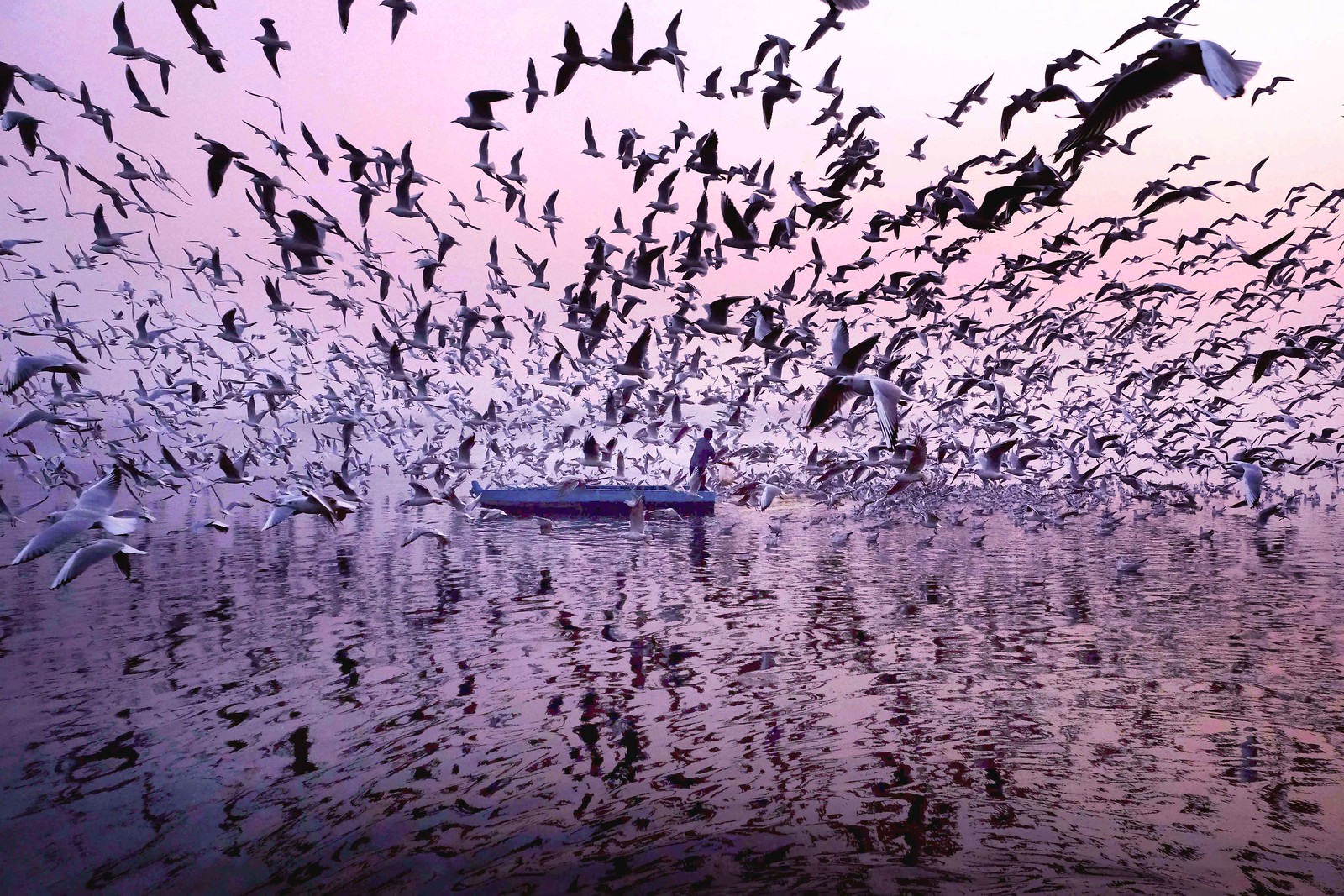 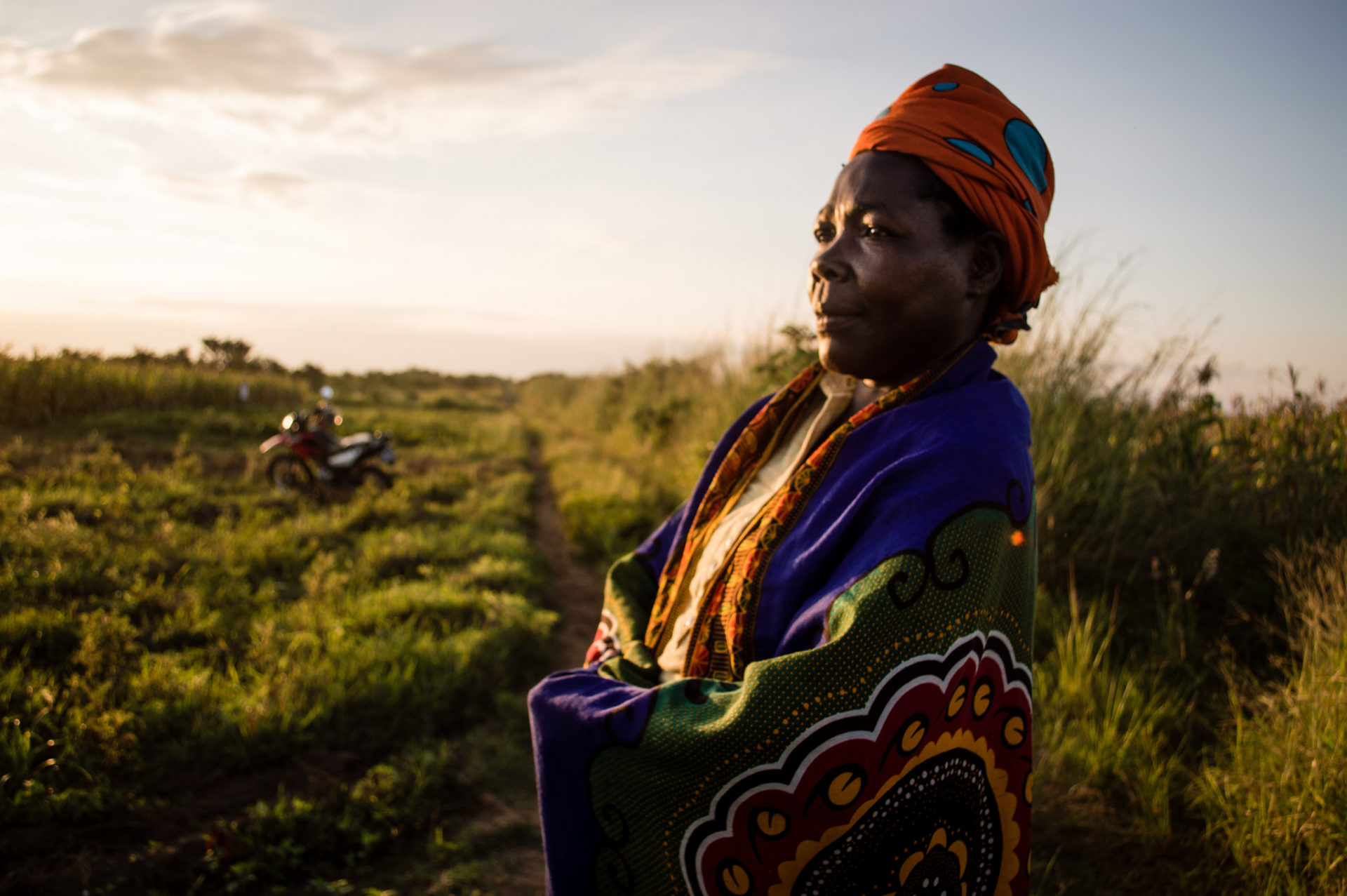 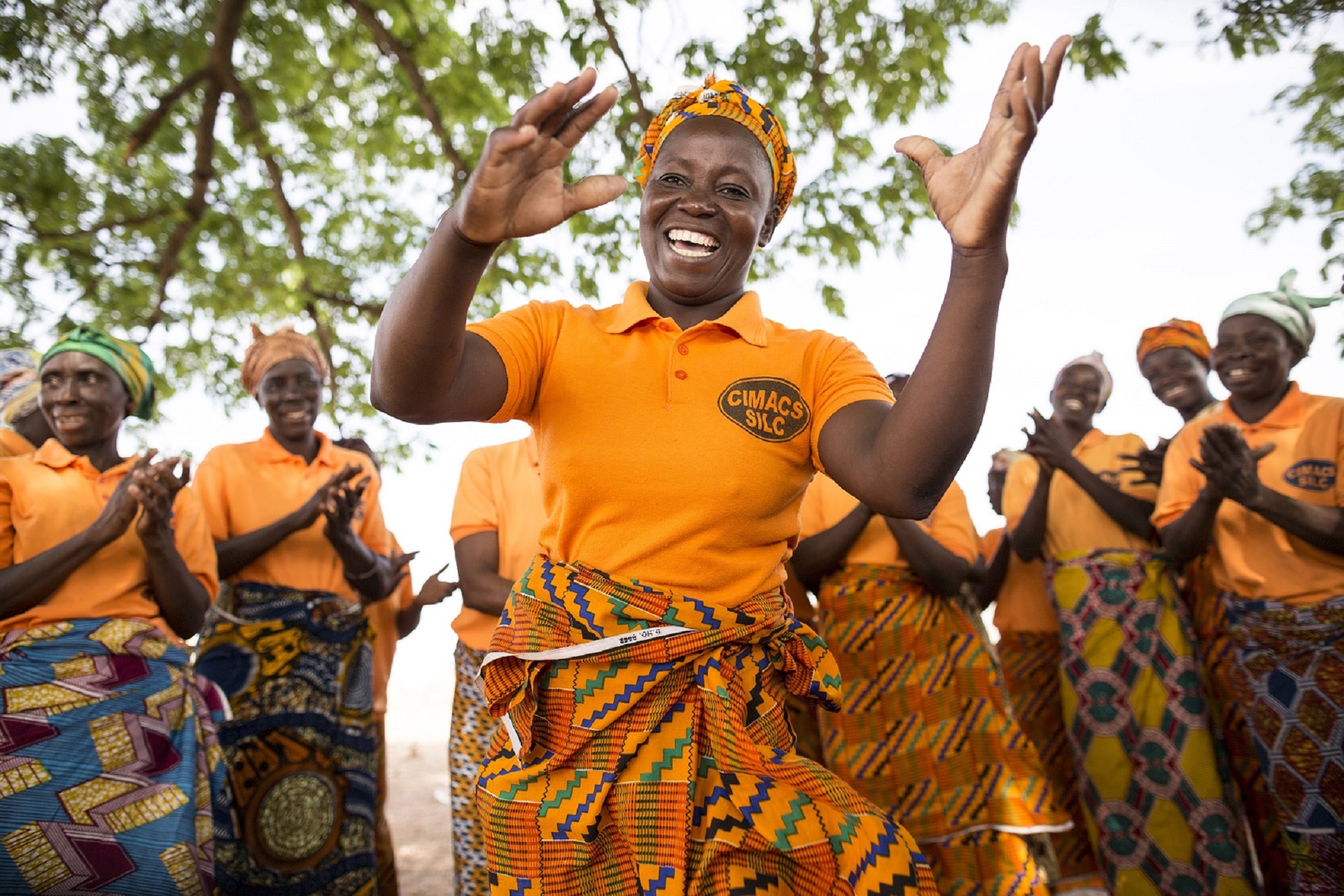 InterAction with its members are working to change the structural and cultural barriers to addressing sexual harassment and abuse within the international aid sector. In…