Photo By: Ollivier Girard is licensed under the CC BY-NC 4.0 license.

A Global Day of Action for Children’s Rights

Working Toward Collaboration Among Young People and World Leaders for Change

Since 1954, World Children’s Day has been celebrated as a time to advocate, promote, and honor children’s rights.

Although the Convention is the most widely ratified international human rights treaty, too many childhoods are still being cut short. Protracted conflict and climate-related disasters pose significant threats to children and their fundamental rights to education, health, and safety.

Over 25% of children around the world live in a country affected by conflict or disaster.

The list of challenges to children’s rights is long. Children displaced by conflicts and natural disasters are five times more likely to be out of school than other children. In countries experiencing protracted conflict, children under the age of five are 20 times more likely to die from health-related issues caused by unsafe water and sanitation than from direct violence.

Despite these challenges, however, we have seen inter-generational collaboration spearheaded by young people that is providing the new opportunities and perspectives necessary to identify solutions. Deborah Morayo Adegbile of Nigeria (age 12) and Greta Thunberg of Sweden (age 16) are only a couple of the child leaders encouraging young people and world leaders to work together through their advocacy efforts on the climate crisis.

Whether from climate change, urbanization, growing rates of mental health disorders, or the internet, childhood is changing.

Therefore, we, as a global community, must adapt our approaches to safeguard the rights of children. Not only should children and youth voices continue to be heard and amplified, but we must also place trust in children by more actively involving them in the international processes that impact and shape their lives.

As the Convention on the Rights of the Child exemplifies, many government and community leaders support children’s rights, but now is the time for world leaders to fulfill their commitments and act upon them. UNICEF Executive Director Henrietta H. Fore says it best in her open letter to the world’s children when she writes, “We must listen to you—today’s children and young people—about the issues of greatest concern to you now and begin working with you on twenty-first-century solutions to twenty-first-century problems.”

Learn more about World Children’s Day and check out InterAction’s resources on ending violence against children.

Global Hunger in the Time of COVID-19

The World Food Program projects that, due to COVID-19 and without urgent action, the number of people facing food crises could double by the… 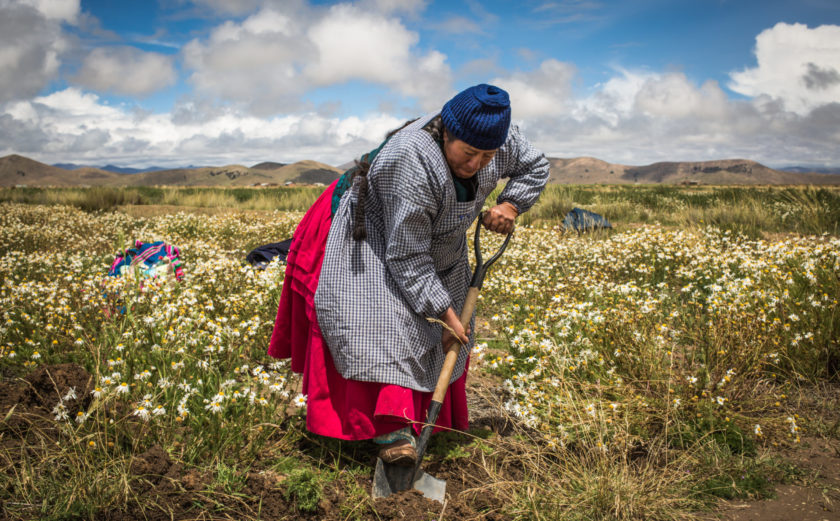 InterAction is organizing resources for Members to use as they expand their work to address climate change in their programs and advocacy, and to improve… 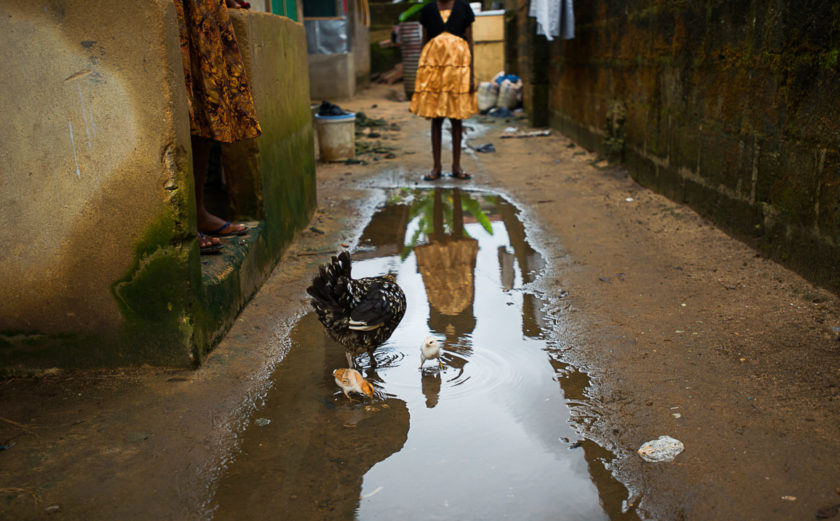 Turning Up the Heat

InterAction is expanding and accelerating its fight against climate change through Board and CEO commitments, Member engagement, the development of a community-wide compact, and reducing…