Looking for an expert?

The Latest from InterAction

Every week, InterAction compiles our Members' most recent stories and distributes them to press who cover humanitarian aid and international development. 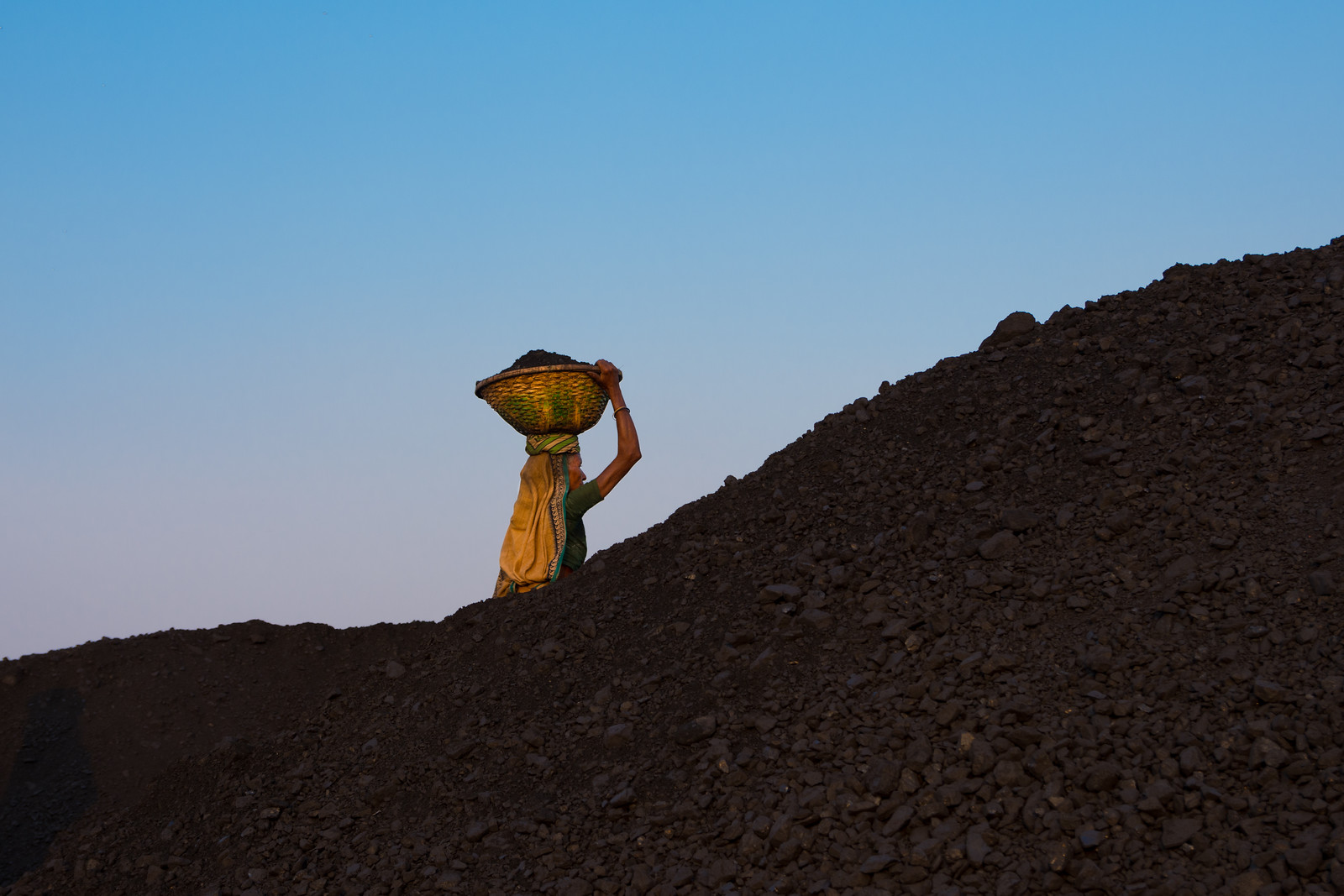 International humanitarian and development organizations have faced increased pressure in recent years to address sexual exploitation and abuse (SEA) in their programs. Organizations have responded accordingly by investing in SEA prevention and response measures to uphold their commitment to protect the people they serve. Although there is still capacity to… 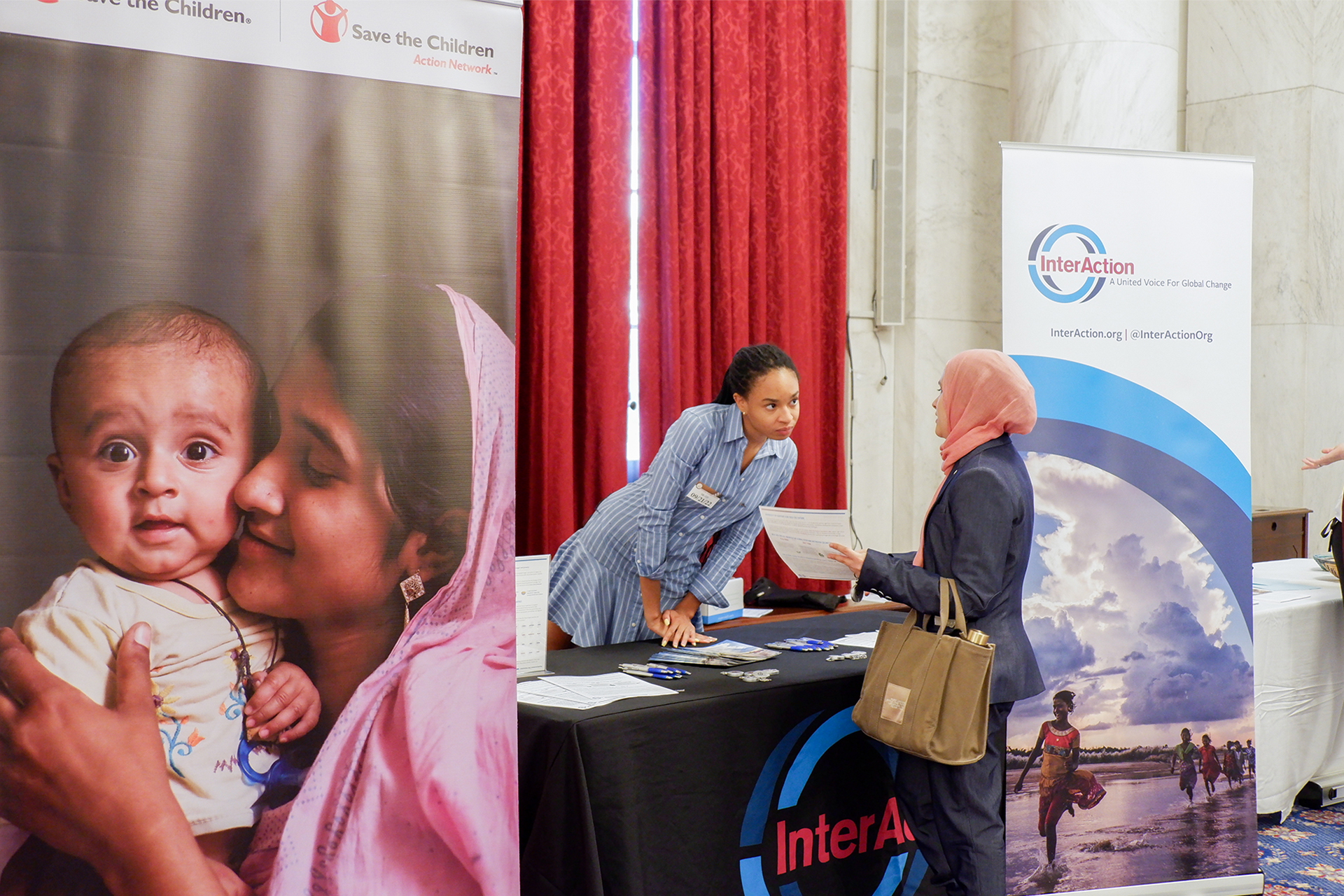 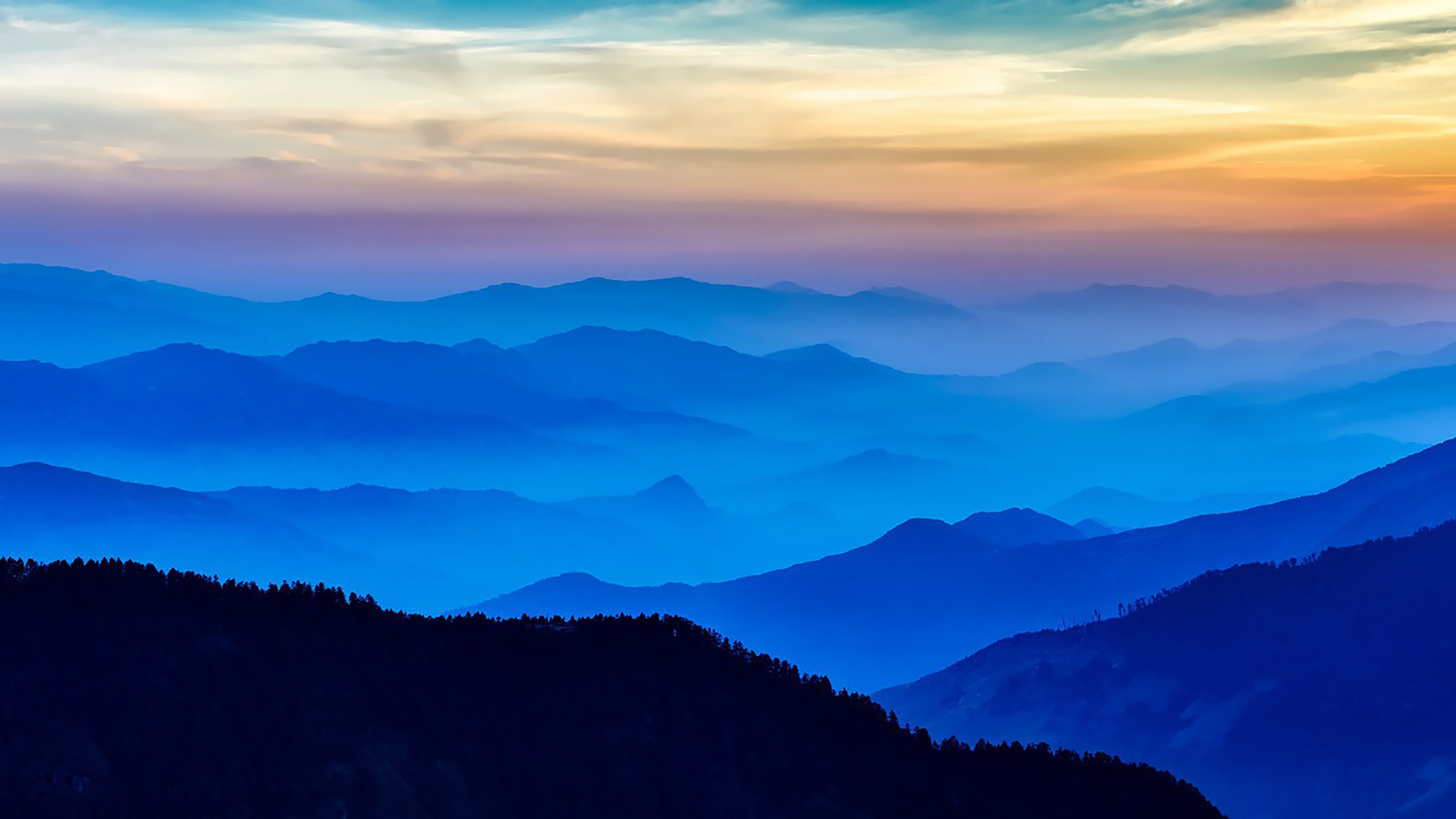 Washington D.C.— The Board of Directors of InterAction, the nation’s largest alliance of non-governmental organizations (NGOs), is pleased to announce the appointment of Ambassador Miriam Sapiro as its next president and chief executive officer. A seasoned leader with experience at the White House, the State Department, the Office of the… 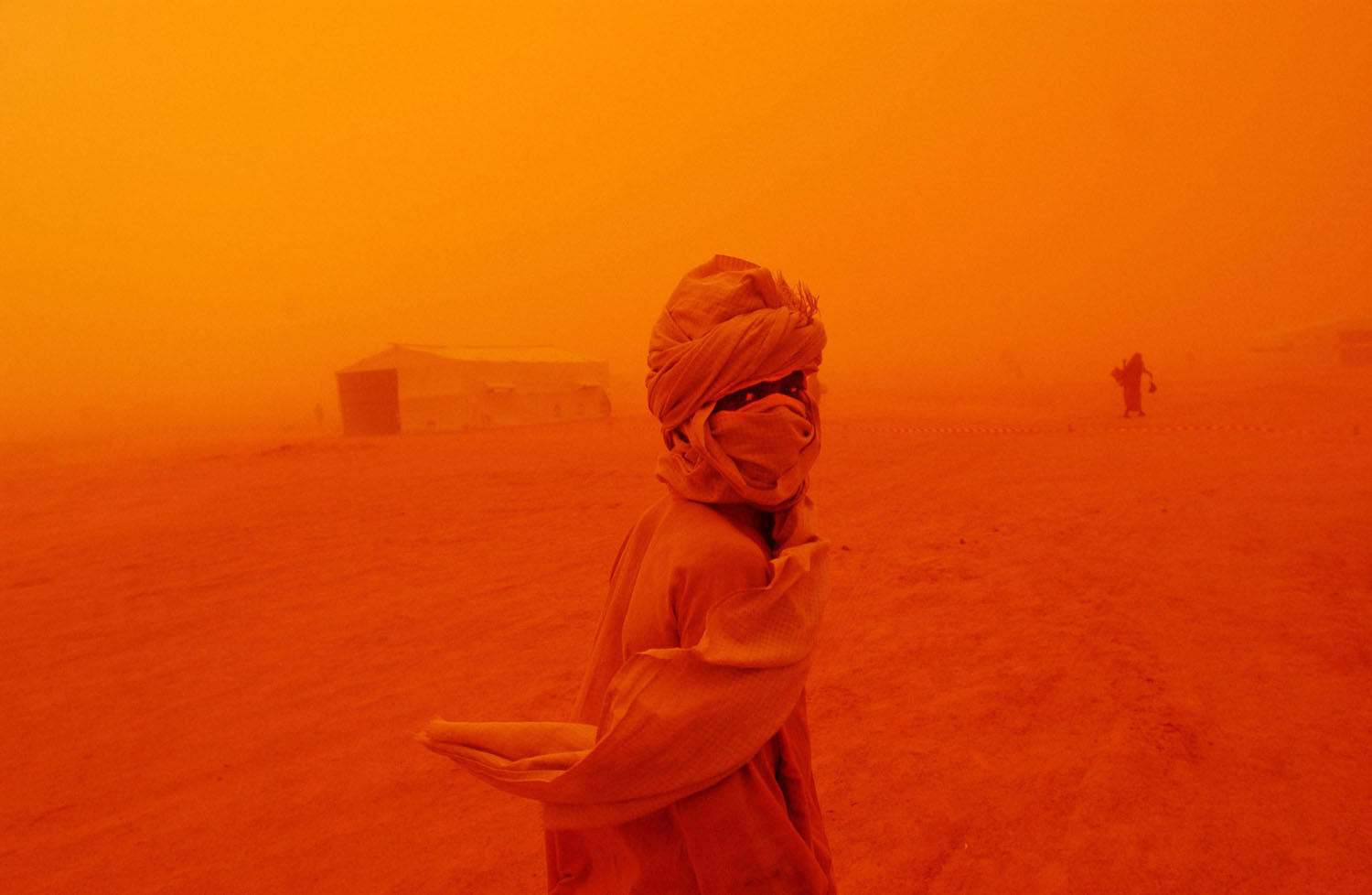 War in Ukraine and the rapidly deteriorating situation in Afghanistan have brought renewed attention to the need for increased U.S. refugee resettlement, but worldwide resettlement slots represent only a fraction of global need. In 2022, more than 7 million Ukrainians joined a historically large global refugee population—many from crises… 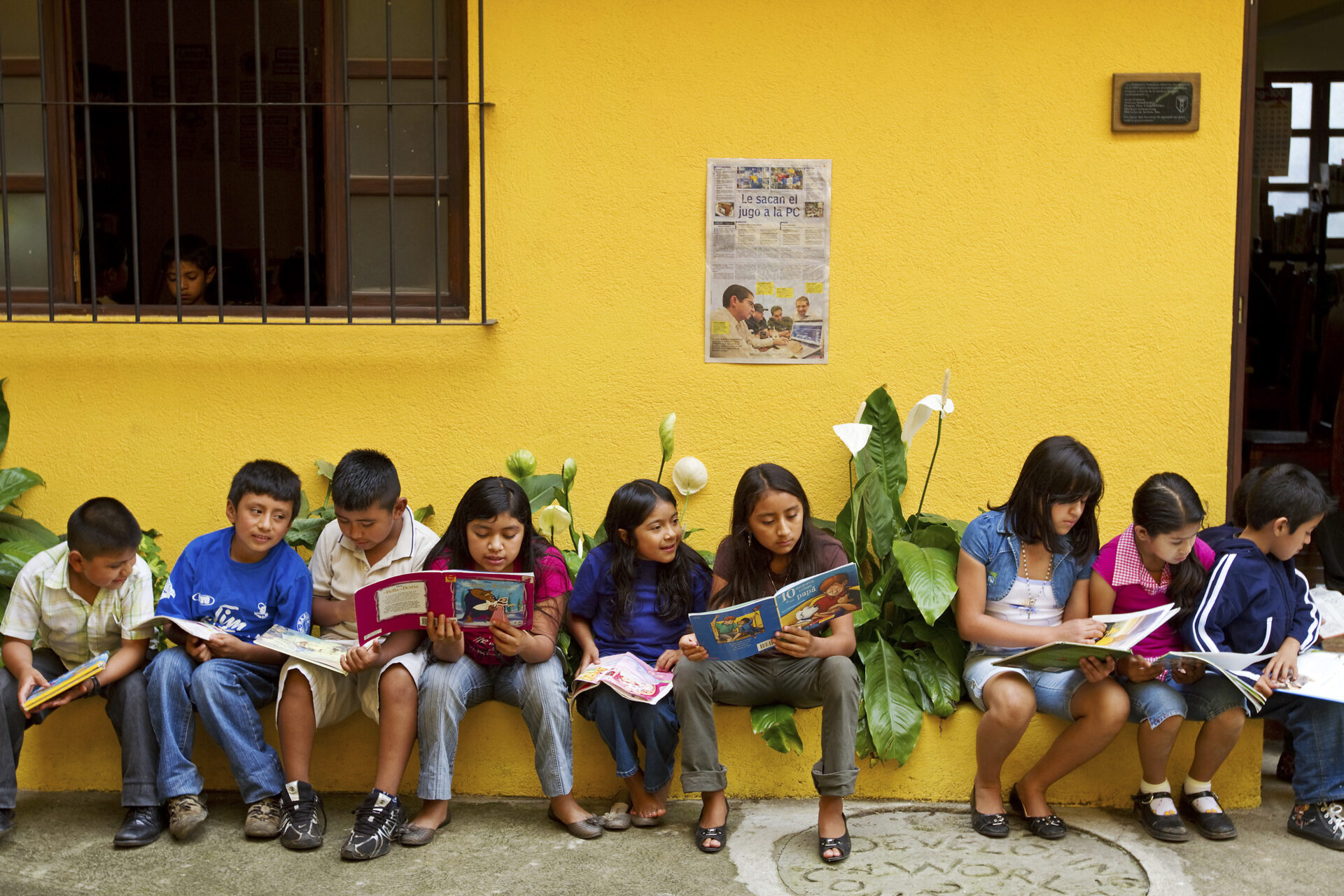 All children and youth—from infancy to adolescence to young adulthood—should have the opportunity to reach their fullest potential. Ongoing global crises, such as the COVID-19 pandemic, climate change, mounting food insecurity, and ongoing conflicts, risk the health, well-being, and economic security of an entire generation of young people. To meet… 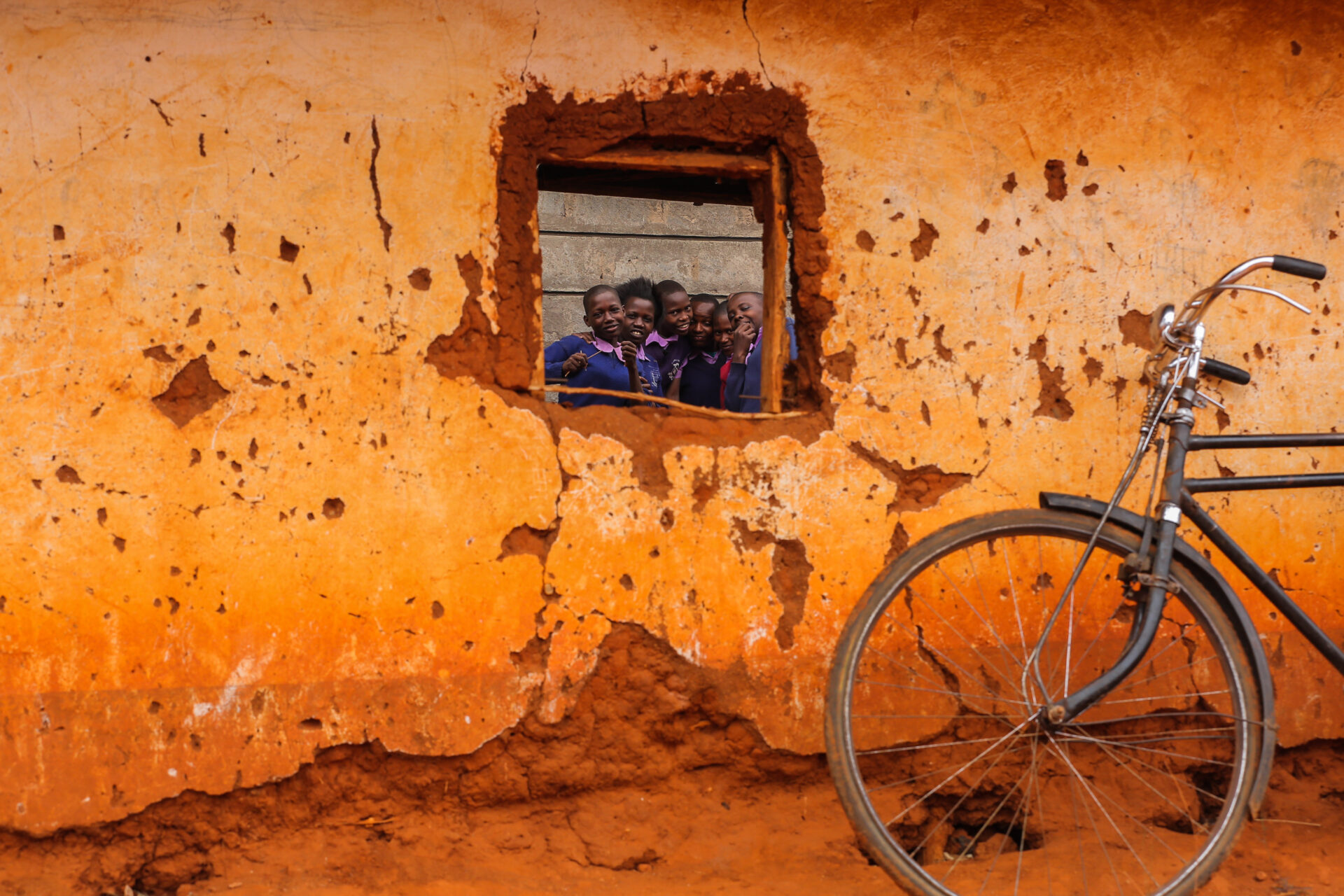 The Transforming Education Leaders Summit will convene on September 19, 2022, during the United Nations General Assembly (UNGA) session in New York. Billed as an event to create a new social contract for transforming education, it seeks to “[catalyze] a global debate on how knowledge, education, and learning need… 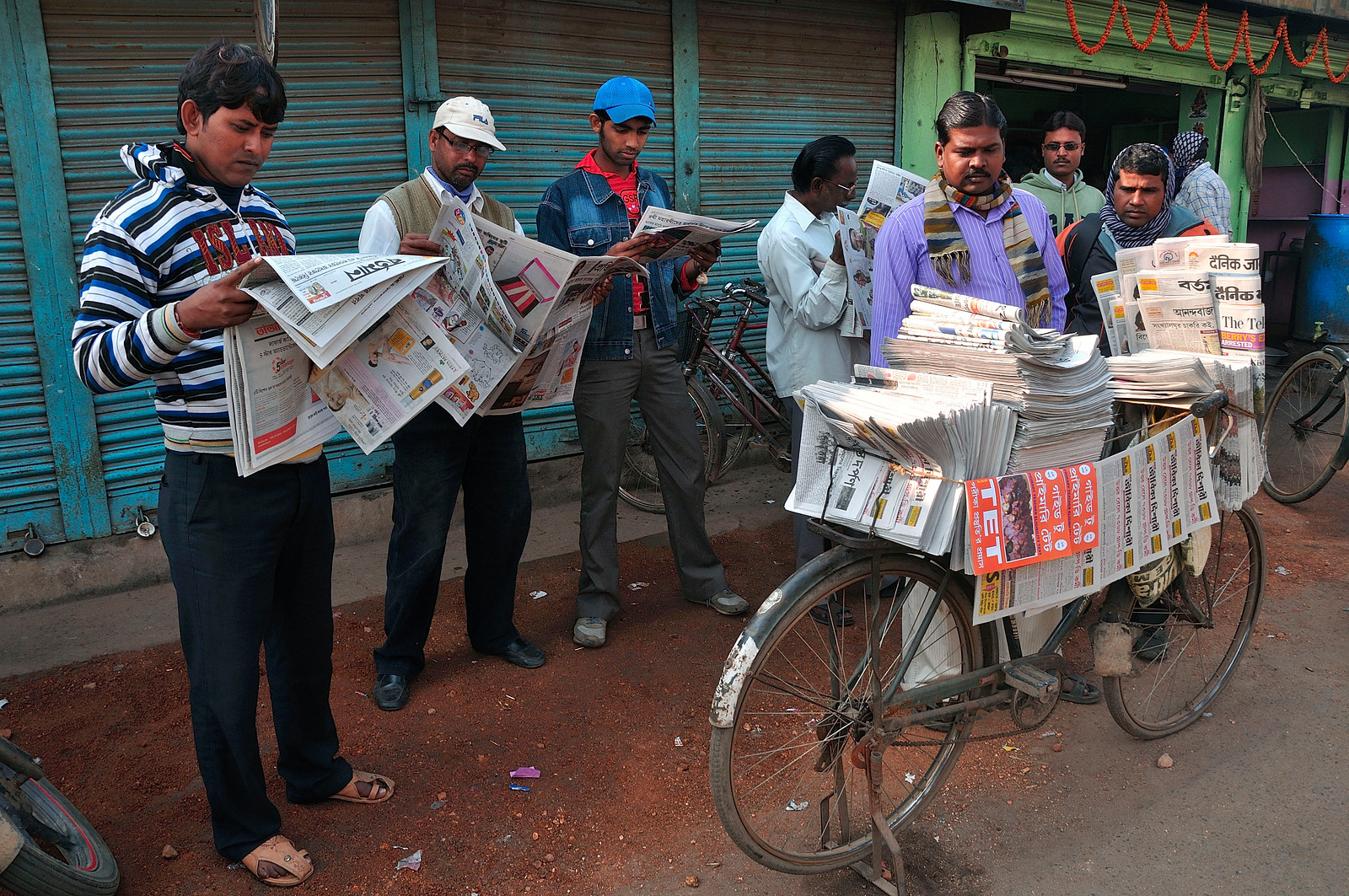 Media freedom is the lifeblood of democracy, and the ability of journalists to report freely is a critical indicator of democracy. Without media freedom, the flow of information is easily skewed or stifled, transparency and accountability are undermined, and corruption can flourish unchecked. And yet, at this moment, media freedoms… 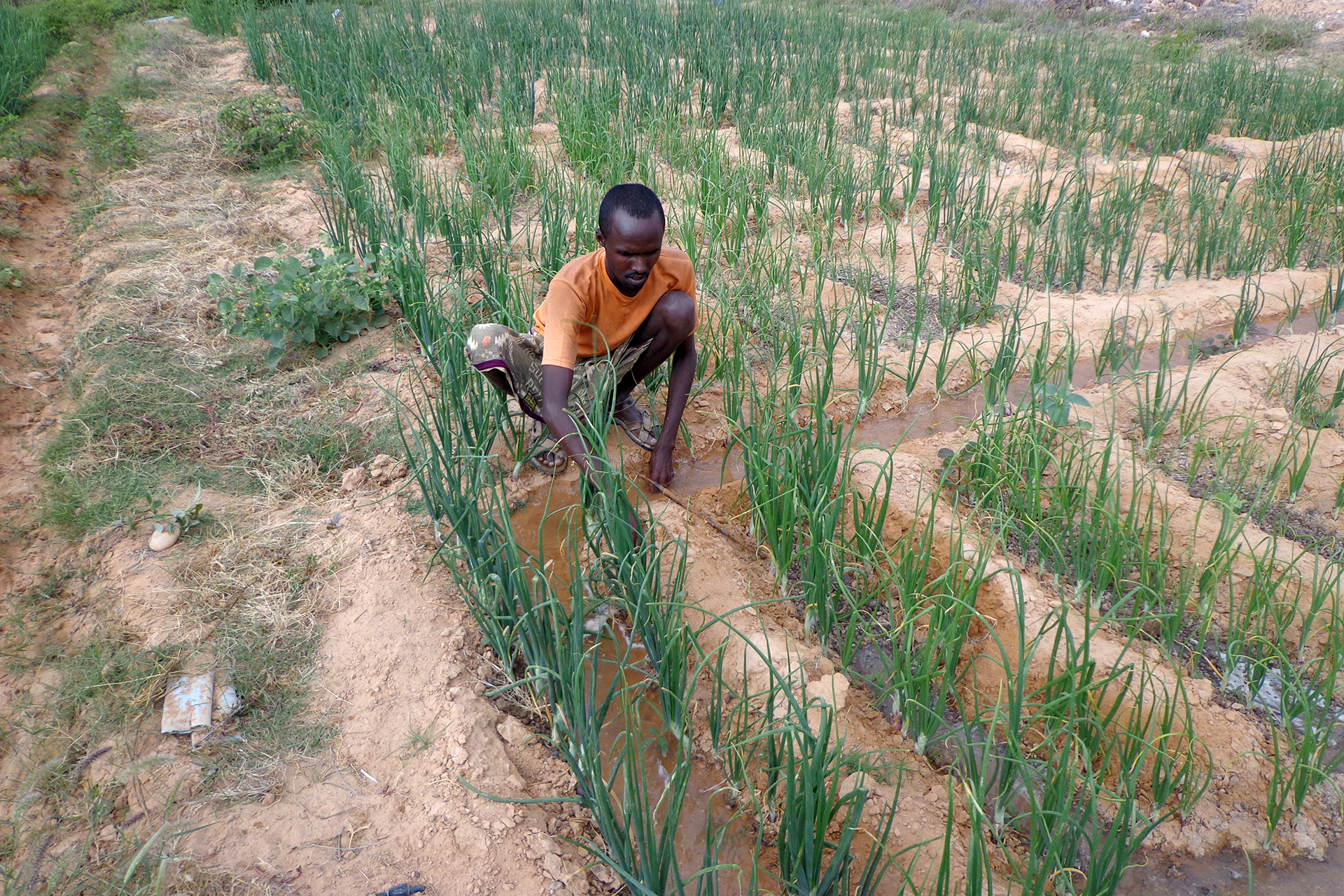 Window of opportunity to prevent famine in Somalia is closing, Principals of Inter-Agency Standing Committee warn 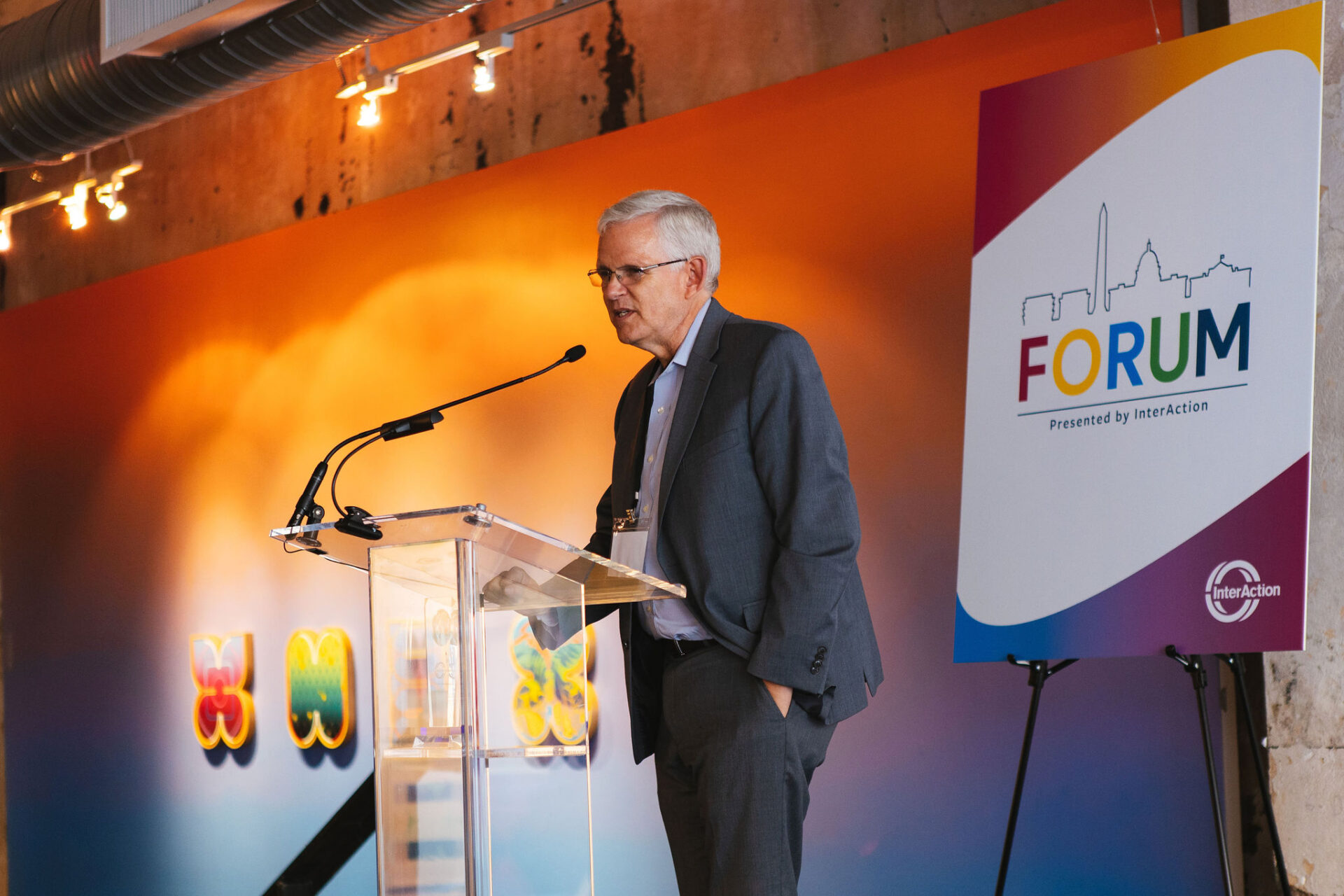 Statement on the Departure of Sam Worthington, CEO of InterAction 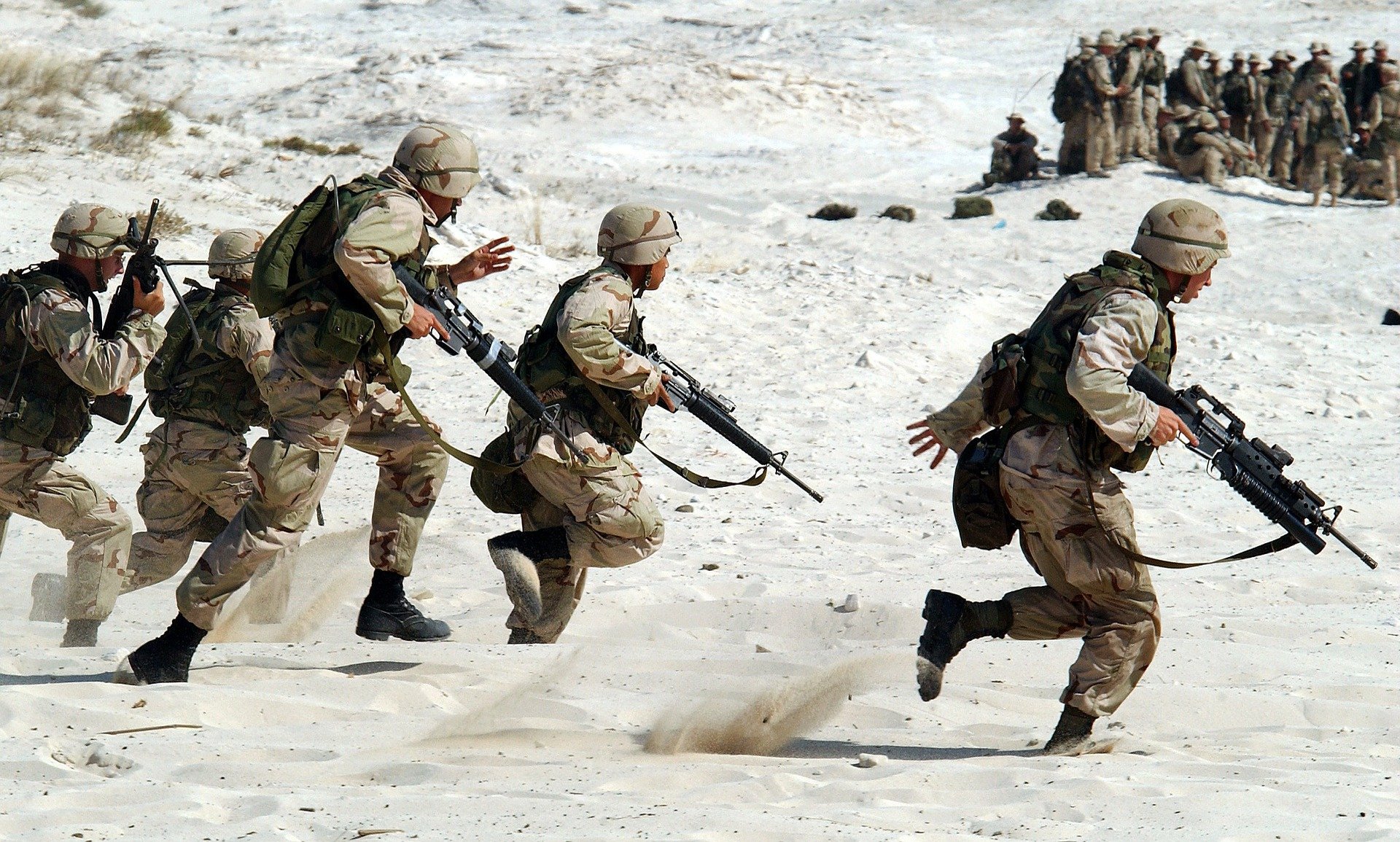 Significant strides were made last week in how the U.S. Department of Defense prevents and mitigates civilian harm. On August 25, the Department of Defense (DoD) released its Civilian Harm Mitigation and Response Action Plan (CHMRAP). The CHMRAP lays out the ambitious steps the DoD will take over the… 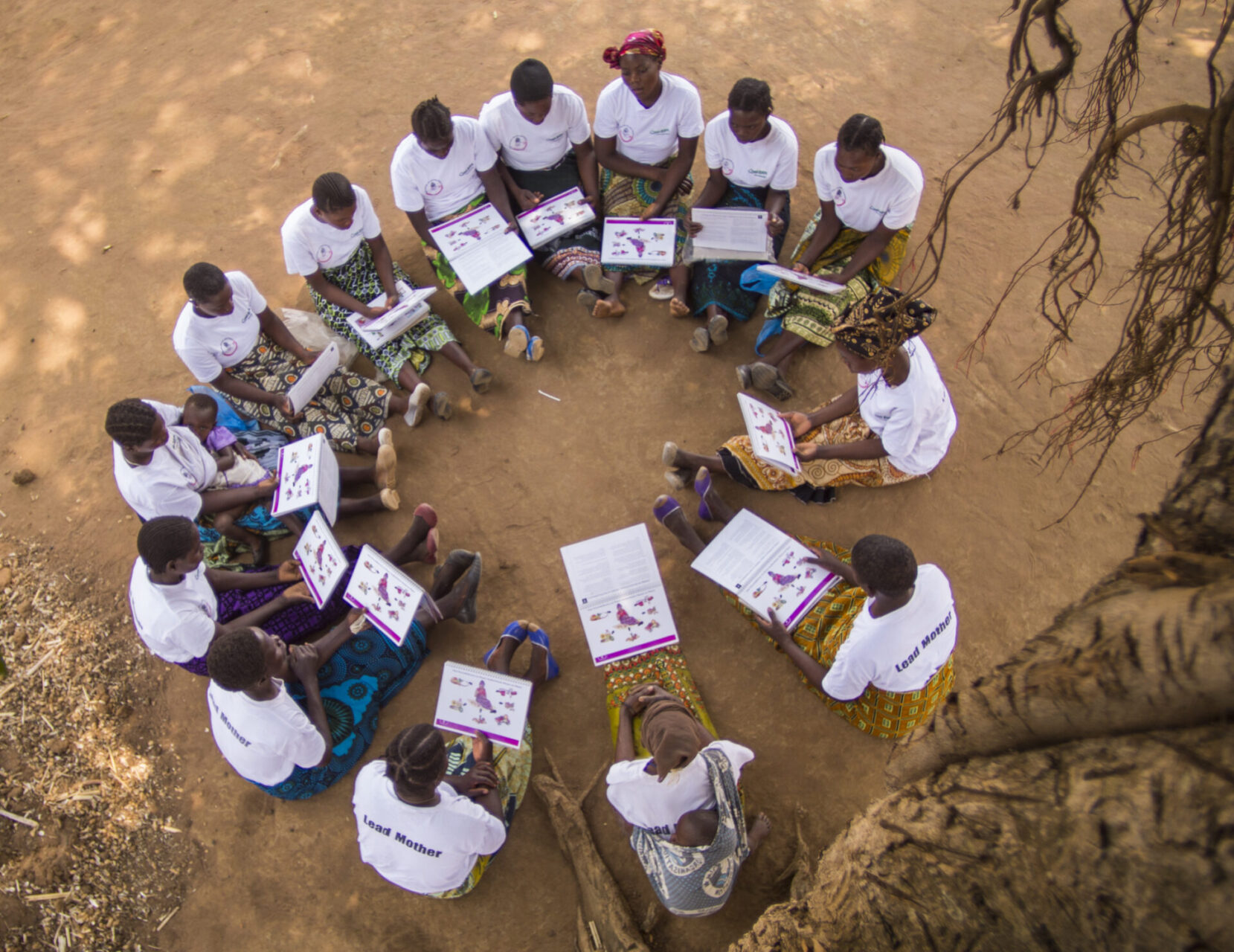 Many people see “localization” as a key to providing quality humanitarian assistance in the face of decreased funding and increased need. However, most of the global conversations around localization focus on directly funding local organizations. While funding is essential to supporting the locally-led agenda, it is not the only piece… 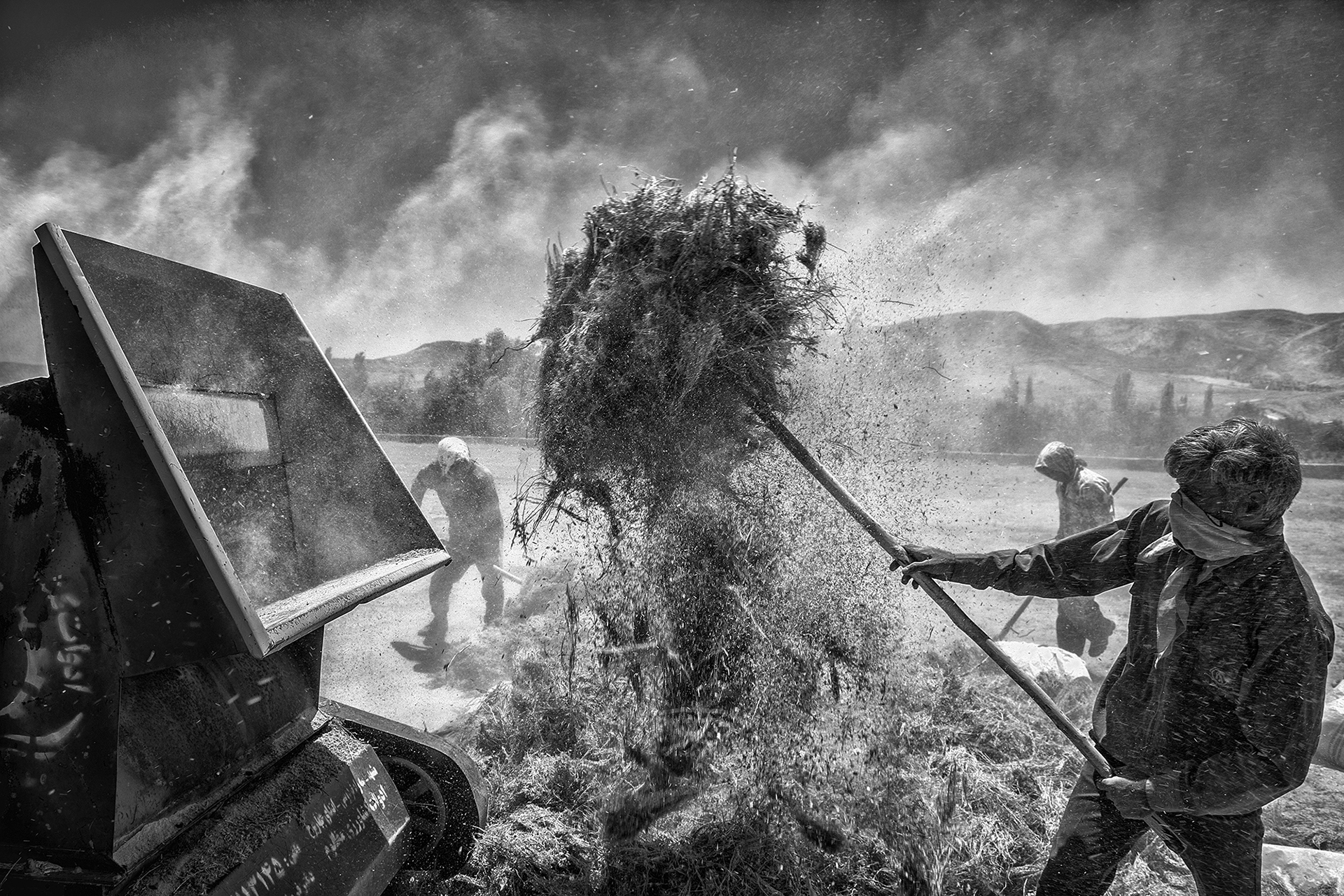 Conflict-Induced Hunger: Linking the War in Ukraine to the Global Food Insecurity Crisis

Currently, 50 million people worldwide face the risk of famine, a reality exacerbated by the war in Ukraine. After lengthy negotiations, the Russia-Ukraine July grain deal—hailed as a ‘beacon of hope’—has since allowed 720,000 tons of Ukrainian wheat and other cereals that were previously stranded at port…