Photo By: Tommy Trenchard is licensed under the CC BY-NC 4.0 license.

Agriculture plays a critical role in Tanzania, accounting for roughly one-quarter of GDP and employing more than two-thirds of the workforce. As such, it is critical that stakeholders are part of an ongoing dialogue about the challenges to and the needs of the agricultural sector.

The Forum for Rural Producers in Tanzania, JUWAVITA, is a coalition of member-based civil society organizations (CSOs) that represent small-holder rural producers throughout the country.

JUWAVITA aligns advocacy strategy around members’ needs at both the district and national levels by providing a space for producers’ organizations as well as district and national government to engage in policy dialogue and inclusive decision-making on issues relevant to the entire agricultural sector such as seed subsidies, land tenure, infrastructure development and more. InterAction is excited to partner with JUWAVITA and its secretariat, the Agricultural Non-State Actor Forum (ANSAF), to help improve the state of advocacy for small-holder producers throughout Tanzania, through a grant provided by the International Fund for Agricultural Development.

In a previous blog—5 Questions About InterAction’s Work with IFAD in East Africa—we covered the goals, target audience(s), implementation approach, and what had been accomplished to date. As promised, this blog looks at the some of the top-line results of our producers’ assessment, which asked member organizations of JUWAVITA forum to share their approach to advocacy, district and national government engagement, use of technology and data, and members engagement strategy, in an effort to inform the design of an upcoming training on advocacy and data-for-advocacy.

InterAction co-designed the survey tool with our partners at ANSAF, thinking through our training objectives and how the results would likely contribute to the design of the training. Co-designing the survey ensured that we asked the right questions to the right people in the right way. As the secretariat of JUWAVITA, ANSAF has a deep knowledge of rural small-holder producers and the organizations that represent their interests. After discussing with ANSAF, we chose to build our survey in Google Forms and deliver it via email to JUWAVITA members’ leaders, with ANSAF providing direct follow-up over the phone to boost the response rate.

Ultimately, the survey provided InterAction and ANSAF with a clearer picture of the advocacy and data capabilities and needs of JUWAVITA members, which—along with interviews with key actors—has guided the design of a training tailored to their specific needs. Here are a few key insights worth sharing.

2. A key challenge of developing advocacy efforts within a membership organization is identifying which issues to prioritize. Each member brings their unique perspectives and experience, but when engaging with government officials, a short list of prioritized issues is more effective than a never-ending laundry list. Membership organizations support members in identifying the handful of issues that are most important to the most members and would be of greatest interest to government officials. Beyond that, JUWAVITA has an extra layer of complexity, as many members are themselves membership organizations of producer organizations. To ensure that members feel issues important to them are prioritized, it is important for JUWAVITA and its members to engage all member organizations regularly in the development of advocacy and policy goals and also consider what barriers organizations might be facing. To better understand these issues, we asked a series of questions on how they engage their own members in identifying which policy priorities to advance. Below are the responses to how regularly they engage their members in the development of advocacy and policy goals.

1. Part of the challenge of the training we’re designing isn’t just learning how data can be generally helpful in advocacy; it’s specifically what data, and how? In working our way toward that understanding—which will vary by organization, by agricultural specialty, and by geographic region—we included in the assessment a series of questions designed to help us better understand how data plays a role in the work of each. While the categories presented below are broad, they give us a general sense of where to begin as we explore the data capability and needs of JUWAVITA member organizations. We were surprised to learn, for example, that of our 19 respondent organizations, the most commonly used types of data are organizational member data, farmer data, and crop data, while weather data and wholesale purchasing data were the least mentioned. While we still want to know “why” some types of data are most useful than others, this question gives us some areas to follow-up on as we work through the design of the advocacy and data-for-advocacy training.

2. We separated the general areas of data capability into five categories: data strategy, data collection, data management, data analysis, and data visualization. Surely these areas are not comprehensive nor mutually exclusive, but they do give us a set of general responses to further explore with JUWAVITA member organizations as we design the training. Across the board, average need was rated as roughly one point higher than capacity, while data strategy had the highest average perceived need (4.16 average) and differential between capacity and need (1.16) while the lowest average perception of capability across all areas was data visualization (2.89).

3. Lastly, it was noteworthy that of the 17 organizations which responded to the question, only four indicated that they had a dedicated data specialist. Three of those four were described as part of the monitoring and evaluation team, as opposed to identifying internal policy/advocacy-related research capacity. It may be that among our respondents, data capability is simply housed among their executive or programmatic staff, who do the advocacy work, and if that is the case, InterAction is happy to support that approach through our training.

Currently, we are taking our assessment data and working with our partners at ANSAF to hire two local consultants who will take our full results and put together the full advocacy and data-for-advocacy training that’s targeted, practical, and effective. The training was originally planned for late April but will be delayed due to COVID-19. Despite that, we’re eager to push forward with the design process. Stay tuned for more updates from Tanzania!

As we reflect on the first 100 days of the Biden Administration, InterAction is taking stock of the commitments and early progress made by… 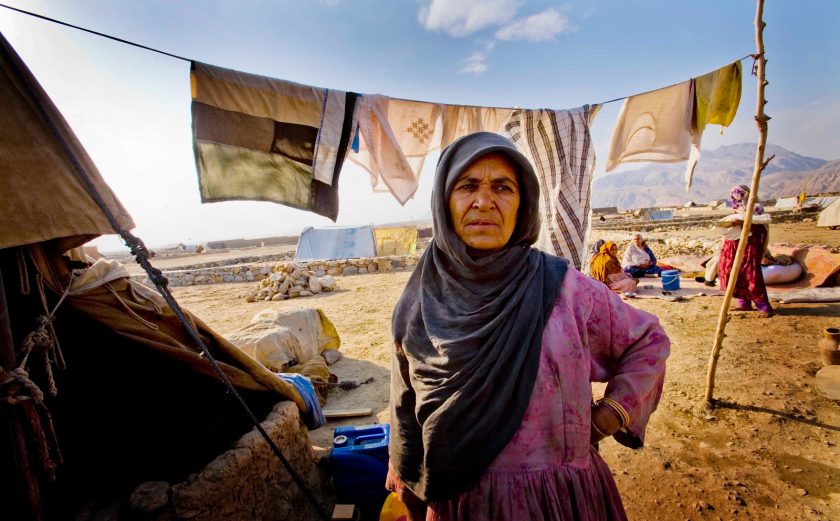 How to Turbocharge the Peace Process in Afghanistan 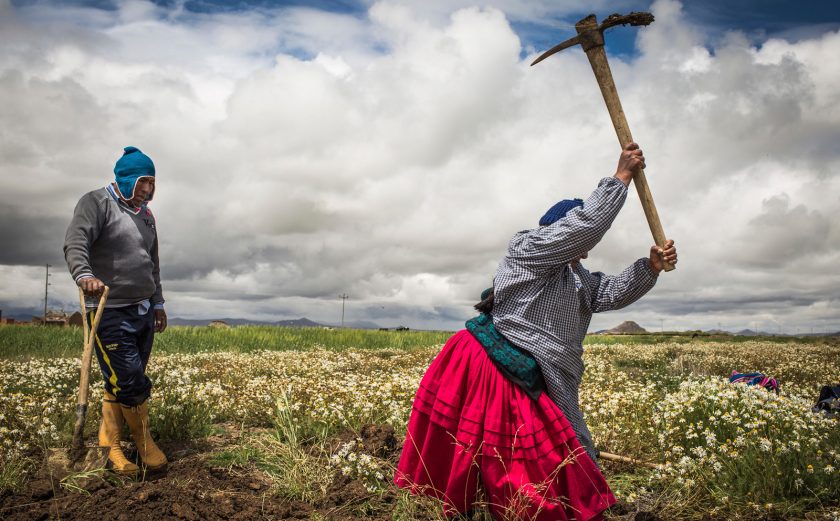 In the midst of great societal change and unrest, many questions regarding the very fabric of institutions are being asked in a way that is…

InterAction Statement on the Situation in Myanmar

InterAction, the largest U.S.-based alliance of international NGOs and partners, released the following statement in response to the unfolding situation in Myanmar. “Over the weekend,…