Photo By: Egan Hwan is licensed under the CC BY-NC 4.0 license.

Beyond these already staggering numbers, 63% of reported disasters do not contain economic data. Therefore, disaster risk reports do not always reflect the indirect effects or disproportionate burden of losses for certain communities.

DRR is the strengthening of infrastructure systems and approaches to reduce the negative impacts of disasters on people and their livelihoods.

For example, having a functional hospital can be taken for granted in some parts of the world. Improving the resilience of hospitals in disaster-prone areas is important because it increases the operability of medical services in the event of natural catastrophes. This assures a continued source of medical care, reduces the need for outside humanitarian assistance, prevents overall economic loss, and saves lives.

Why is DRR so important in our lives today?

As highlighted at the UN Climate Summit last month, climate change increasingly affects people’s livelihoods. Over the past 20 years, 91% of disasters were caused by climate-related events including floods, storms, and droughts. These disasters lead to fatalities, injuries, displacement, and economic losses. Overall, reported losses from climate-related events rose by 151% worldwide from the 1978-1997 period to the 1998-2017 period.

Recent challenges such as wildfires in the Western United States and the Amazon rainforest, monsoon flooding in India, Hurricane Dorian in the Bahamas, droughts in Iraq, and Cyclone Idai in Southeastern Africa are a few examples that indicate the continued increase in climate-related disasters throughout the world.

Acknowledging that the impact of climate change is not going away soon, the international community has taken steps to improve DRR in humanitarian response and prevention. Most notably, the UN’s Sendai Framework for Disaster Risk Reduction 2015–2030 leads the way in understanding, investing in, and managing disaster risk. As a result, more communities around the world are working to reduce their exposure to disasters and raise awareness about the risks that they face.

What can you do to help? Spread the word!

The International Day for Disaster Risk Reduction was started by the UN 30 years ago to promote a global culture of risk-awareness and disaster reduction. Simply having conversations on the issues of disaster risk can educate others and raise awareness, which may lead to more creative and sustainable solutions for the future.

To continue the conversation, please check out #DRRday and #BuildToLast on Twitter. You can also gain a better understanding of key trends in disaster risk from the report, ”Economic Losses, Poverty & Disasters 1998-2017” and learn more about the UN’s work with DRR on their website. 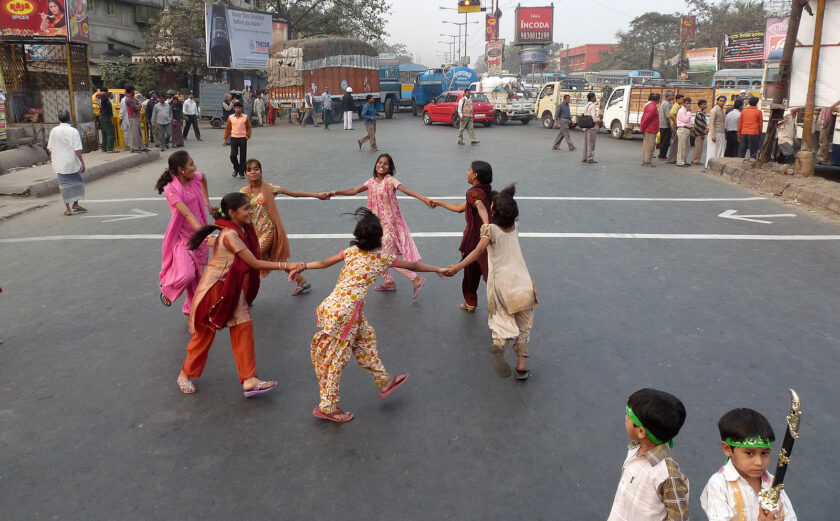 In April 2019, InterAction received generous support from the Swedish International Development Cooperation Agency (SIDA) to develop a results-based evaluation framework for the prevention of… 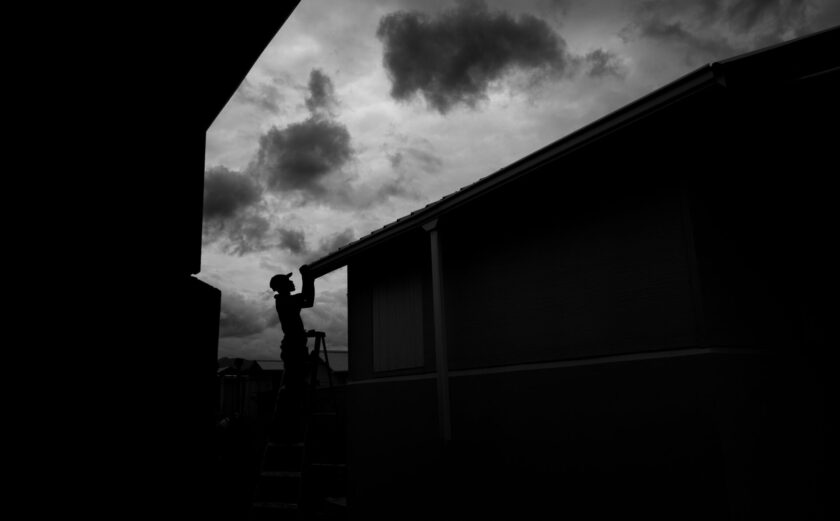 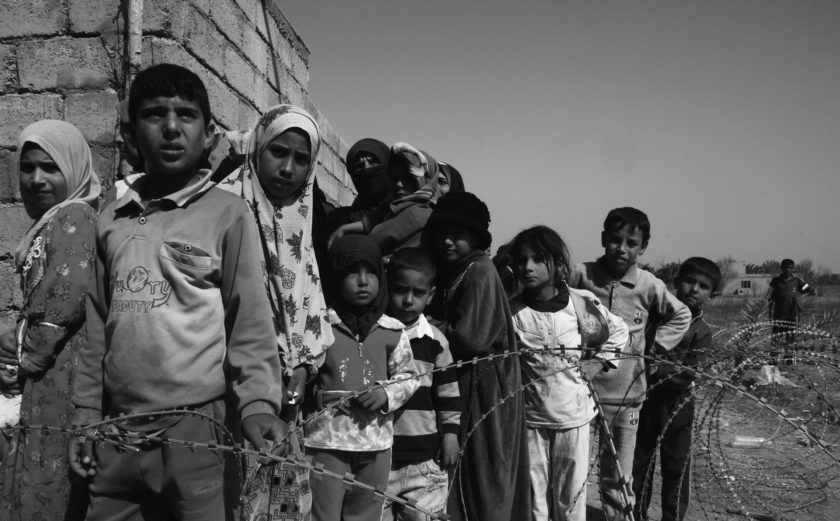 InterAction issued the following statement on President Trump’s announcement to pull out of the World Health Organization. “The President’s decision to terminate the U.S. relationship… 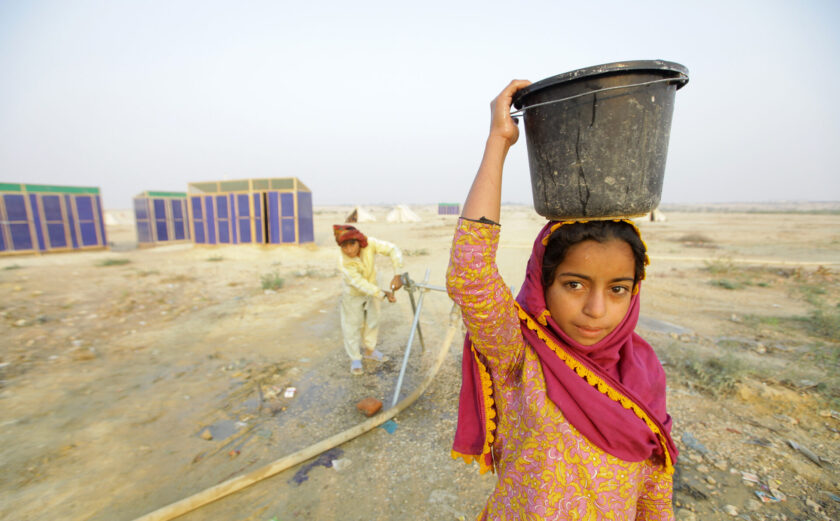 Three-quarters of the world’s estimated 41.3 million internally displaced people (IDPs) reside in only ten countries, so making progress in only a few of them…