Four established leaders from the international nonprofit community have joined InterAction in its first fellowship program cohort. Fellows were selected for their standing within the NGO community, history of leadership, vision to help move the sector forward, and dedication to explore beneficial issues for members of InterAction. Fellows pursue projects that align with the mission of InterAction and can contribute insights to improve our community.

Emily Bove is examining the advancement of feminist leadership in the development sector. Emily is a women’s rights advocate and feminist leader who has focused on advancing a bottom-up and grassroots-led vision of social change. Throughout her career, Emily has supported grassroots communities, leaders, and organizations to be meaningful participants — heard, recognized and included — in the international development sector. As Executive Director of Women Thrive Alliance, a DC-based global advocacy network of over 300 grassroots women’s rights and gender equality organizations, Emily led one of the first grassroots-led initiatives focusing on holding governments and the UN accountable for implementing the Sustainable Development Goals (SDGs) and SDG5 on gender equality. She also worked closely with the philanthropic sector to ensure SDG philanthropy invested in grassroots leaders and organizations.

Jerrold Keilson is exploring the creation of a center to preserve experiences and lessons learned from development professionals and how to make this history and knowledge available to the larger community through publications, podcasts, and social media. Jerrold is an experienced international development leader and practitioner who has held executive positions with World Learning, International Youth Foundation, and Creative Associates, among others. Jerrold has also taught international development at American University and has written and spoken extensively on topics such as the relationship between development and public diplomacy, and effective development practices. He has been active within the broader development community, having served as board member of the Basic Education Coalition and the National Council for International Visitors.

Charles (Charlie) MacCormack supports and provides strategic guidance for NGO Futures, an InterAction initiative that helps members and the NGO sector adapt to and build agility for a rapidly changing world. Charlie previously served as CEO of Save the Children from 1993 through 2011, and as the Chair of the InterAction Board of Directors from 2006 to 2009. Earlier in his career, he was also the president of World Learning/School for International Training from 1977 to 1992. He currently serves as a Senior Fellow at the Yale Jackson Institute for Global Affairs.

Donald (Don) Steinberg focuses on advancing diversity and inclusion within the U.S. NGO sector. Don brings more than 40 years of experience in government and nongovernmental organizations, and expertise in the fields of international relations, peacebuilding, and development. He previously served as CEO of World Learning, an international exchange, education, and development nonprofit organization from 2013 to 2017. Prior to World Learning he served as Deputy Administrator at the United States Agency for International Development (USAID), where he focused on the Middle East and Africa; organizational reforms under the USAID Forward agenda; inclusion of women, people with disabilities, LGBT persons, and other marginalized groups in the development arena; and expanded dialogue with development partners. His prior service includes U.S. Ambassador to Angola, White House Deputy Press Secretary, Special Assistant to President Clinton for African Affairs, Director of the State Department/USAID Joint Policy Council, and Deputy President of the International Crisis Group. 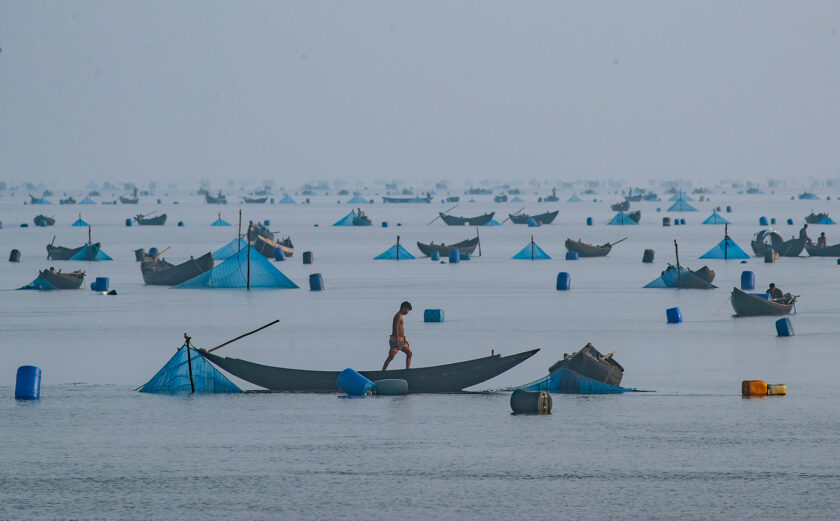 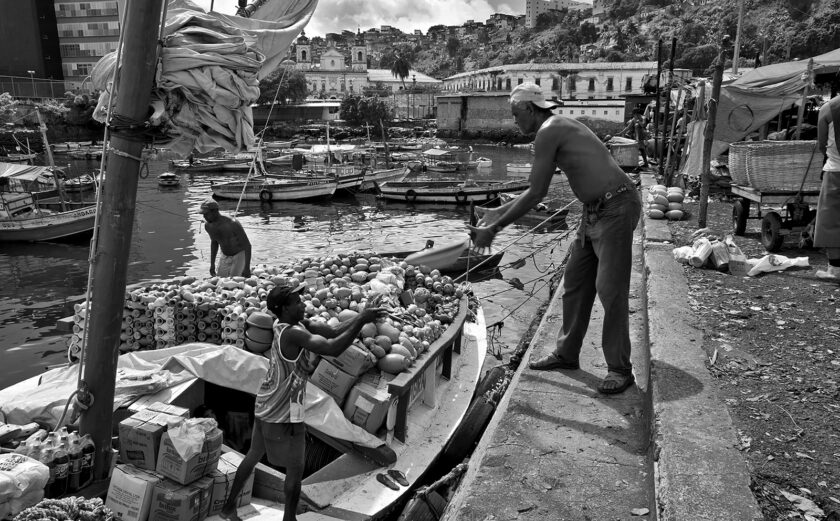 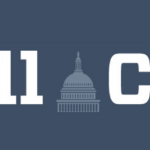