Photo By: Tanmoy Bhaduri is licensed under the CC BY-NC 4.0 license.

No Excuse for Abuse

To help meet this need, InterAction and Translators Without Borders (TWB) have teamed up to create a video highlighting the six core principles of preventing sexual exploitation and abuse (PSEA). Through this collaboration InterAction and TWB produced a six-minute video that illustrates the Inter-Agency Standing Committee (IASC) Six Core Principles Relating to Sexual Exploitation and Abuse. The goal of this project was to create a free, informative, and broadly accessible resource that can be used in a range of multi-cultural and multi-lingual settings.

You can find the different subtitling options by turning on closed captions [CC] and then selecting your language by clicking on [settings].

Who is this video for?

This video was designed to be a useful tool for humanitarian organizations to educate their staff, including contractors and short-term staff, on the six core principles of PSEA. Although this video shouldn’t replace a comprehensive PSEA training, it can be used in instances of sudden-onset emergency, when organizations don’t have the time or capacity to immediately carry out a comprehensive PSEA training.

Additionally, this video is a great resource to complement comprehensive PSEA trainings and can be used as an introduction or plain language background on the IASC six core principles that is easy to digest for frontline staff who have not been exposed to these messages previously.

Through thoughtful and comprehensive work done by TWB, this video has been translated into several languages spoken in risk affected areas. If you or your organization would like to have this video translated, please contact Anna Jaffe (AJaffe@InterAction.org) for more information. InterAction cannot be held responsible for versions of this video translated by outside parties. 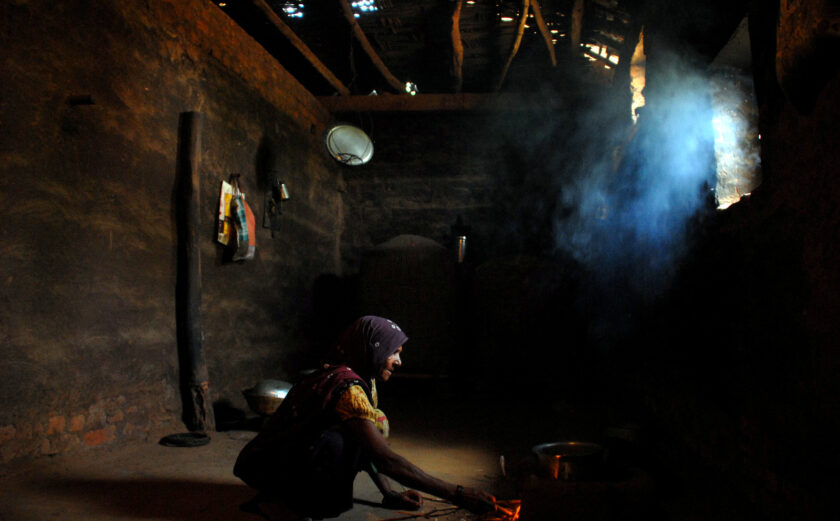 The non-governmental organization (NGO) sector has made progress in preventing sexual exploitation, abuse, and harassment (PSEAH). However, as the COVID-19 pandemic continues to spread, the… 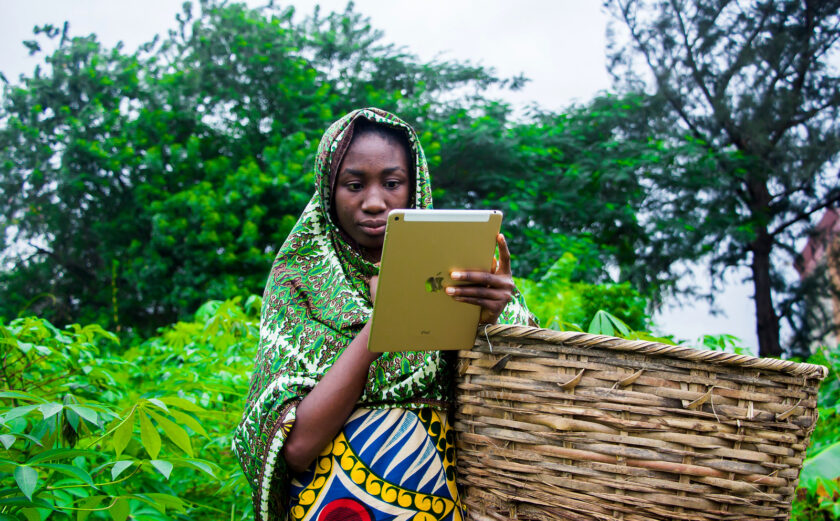 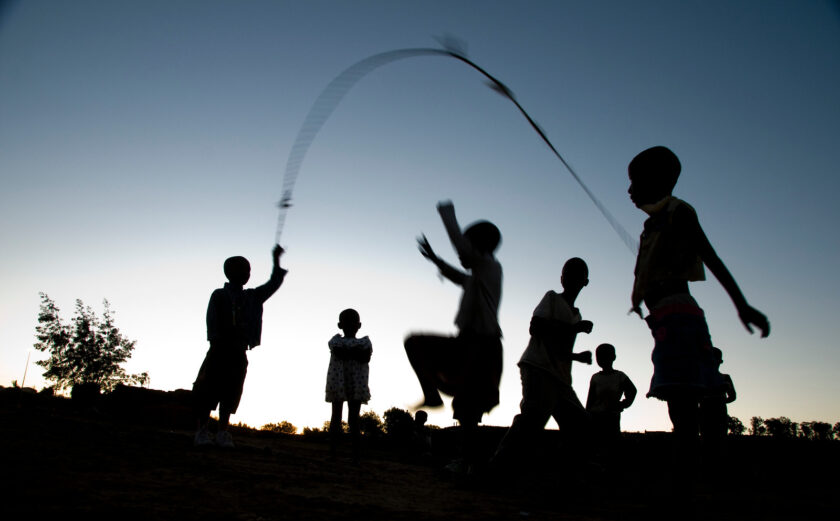 Last month, a five-year-old girl in Sierra Leone died after being brutally raped. Why has this happened yet again, and what will it take to… 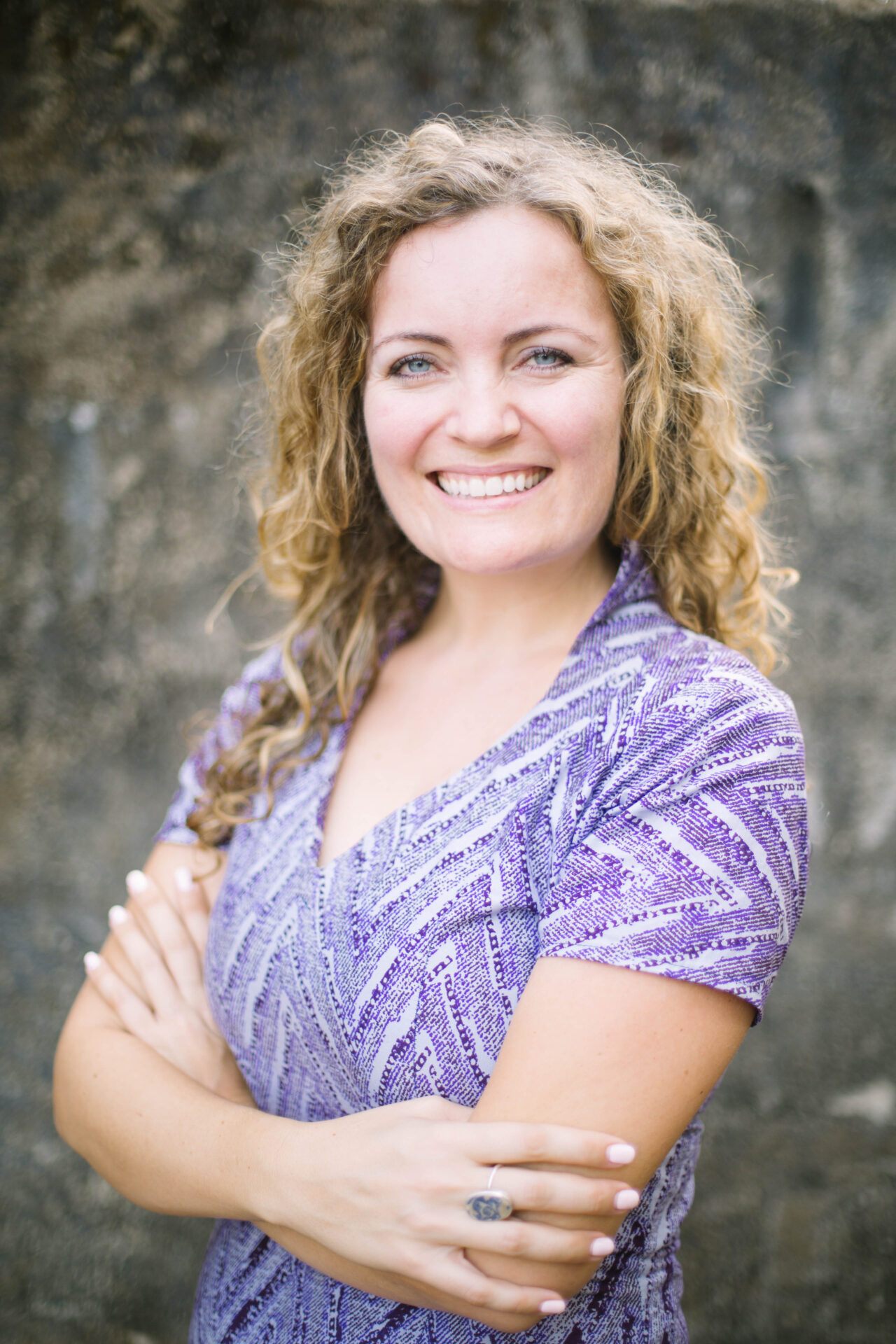 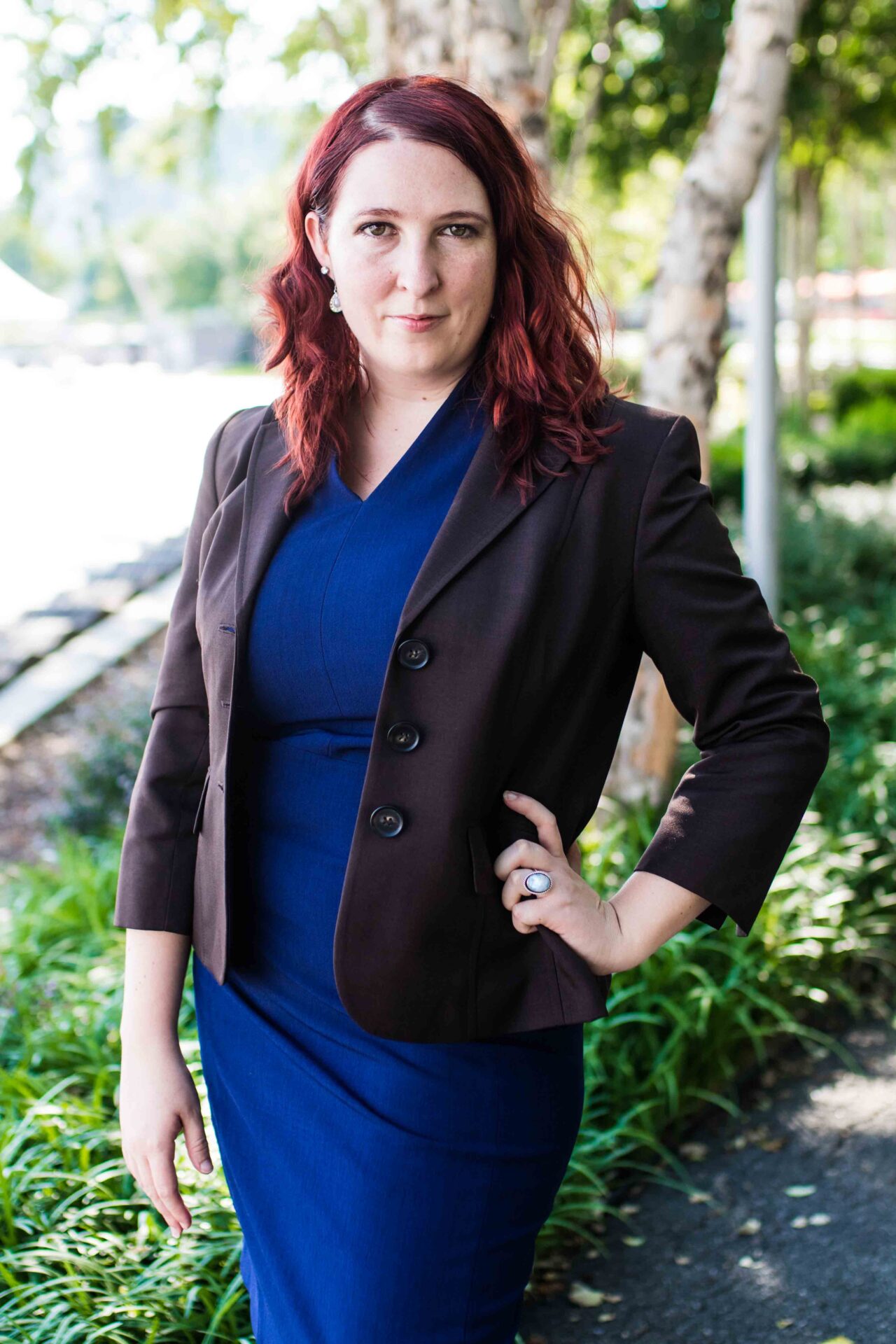 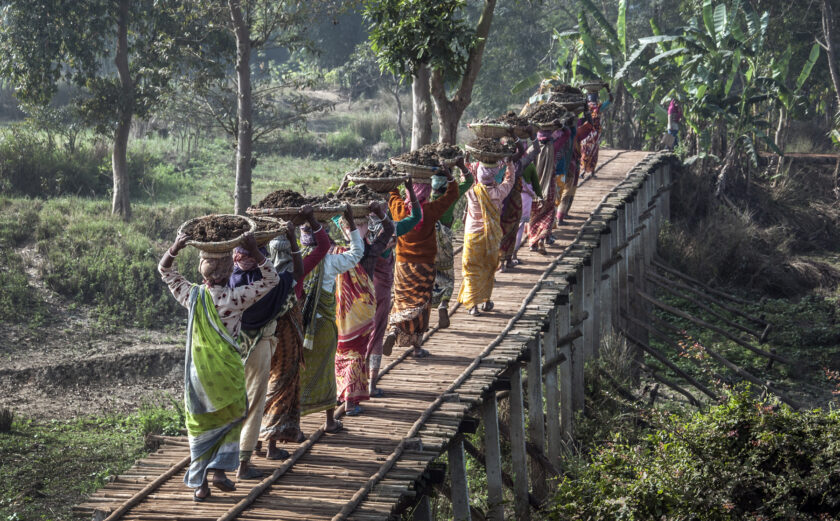 From Pledge to Action Call for Proposals

InterAction’s From Pledge to Action Project is pleased to issue another Call for Proposals for Initiating Change and Piloting Solutions subgrants. This funding opportunity is…