Photo By: Lucien Lung is licensed under the CC BY-NC 4.0 license.

With a goal of generating “concrete pledges and contributions towards the objectives of the global compact,” the first-ever Global Refugee Forum—held on December 17 and 18, 2019—concluded with over 770 pledges from stakeholders including member states, the private sector, international financial institutions, civil society, and refugees. Below are three major takeaways from the Forum.

Though slated as a ministerial-level event for states, the approximately 3,000 attendees hailed from a wide range of sectors as a nod to the “whole of society” approach espoused by the Global Compact on Refugees (GCR). This approach seeks to address refugee crises with a longer-term view by engaging a broad spectrum of stakeholders, including the private sector, which pledged more than $250 million and at least 15,000 jobs for refugees at the Forum.

It’s unlikely, however, that private-sector job creation nor World Bank schemas—while laudable and worthwhile—will provide solutions at the scale needed to address the plight of some 70.8 million forcibly displaced people worldwide. Ultimately, only states themselves can effectively address global refugee crises.

Yet it remains unclear if the over $3 billion in “new” financial commitments made by states at the Forum—not including the World Bank and other entities—were repackaged from earlier pledging conferences or truly demonstrate additionality. Moreover, the 50,000 new spots committed for refugee resettlement and other legal pathways is disappointing given that there were 58,874 refugees resettled globally in 2019—this figure itself among historically low records. A small bright spot was the pledge of 30,000 new resettlement spots by European states, despite them failing to deliver on a less ambitious resettlement plan in previous years.

In addition, the vast majority of pledges failed to pass the basic threshold for meaningful, relevant, and effective commitments. It is unlikely that the accountability mechanisms developed for the Global Refugee Forum—namely the pledge tracking dashboard and compact indicators—will keep pledge makers accountable or adequately measure progress toward the objectives of the GCR. The dashboard unveiled at the Forum is only as good as the pledges made, many of which were vague and difficult to quantify. Furthermore, the indicators lack coherence with the Compact objectives, making it difficult to capture progress toward them and the impact of collective efforts over time.

Responsibility-Sharing:  A Signal of Change or Business as Usual?

In his closing remarks at the Forum, UNHCR High Commissioner Filippo Grandi reminded participants that the path to burden- and responsibility-sharing has been “imperfect since the establishment of the refugee convention in 1951.” Yet if the 1951 Refugee Convention heralded the possibility of a world of principles beyond nations acting within their narrow-self-interests, the Forum signaled that responsibility-sharing remains ad hoc and refugee-hosting countries will continue shouldering much of the burden.

International refugee law and its legally binding instruments emerged from a context of mass displacement and post-WWII collective shame over the treatment of refugees fleeing the Holocaust. The same sense of shared responsibility was missing at last month’s Forum. Examples include the United States calling for others to do more as it retreats from its role as a historical leader on refugees, Lebanon all but blaming refugees for its economic woes, Pakistan and India trading jabs over escalating tensions in Jammu and Kashmir, and Turkey calling for the international community to help return its refugees to Syria.

In an era of resentment toward multilateralism and international cooperation, the burden- and responsibility-sharing goals of the Compact are proving elusive. Unless major political shifts occur before the next Global Refugee Forum scheduled for 2023 and participants are specific about what concrete steps need to happen and are held accountable to them, the Compact’s achievements will remain murky.

Letter on Appointing the Next Under-Secretary General for Humanitarian Affairs

Dear Mr. Secretary-General, We write to you as major consortia of non-governmental organizations responding to crises around the world to respectfully urge you to appoint… 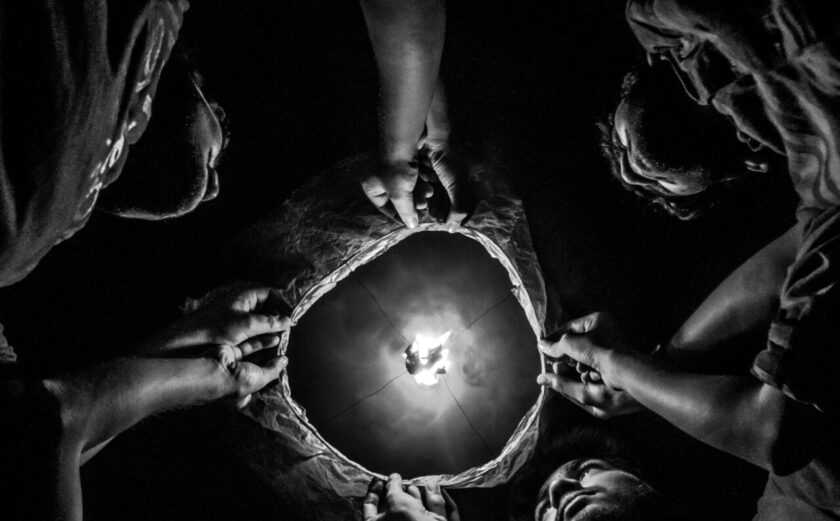 The concept of “localization” is not new. For over two decades, initiatives have called for localizing aid (through funding, partnerships, or other means) or ensuring… 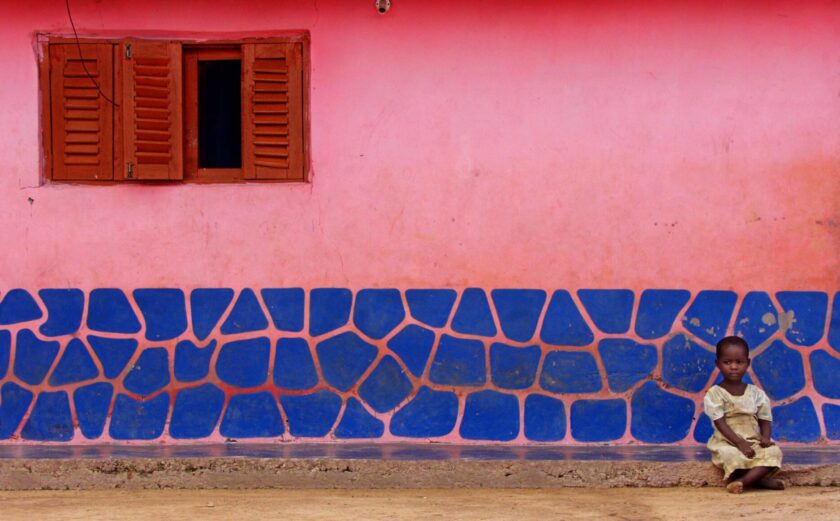 As the COVID-19 pandemic continues to plague communities around the world, evictions and housing insecurities are intensifying. Marginalized groups are shouldering the greatest costs. In… 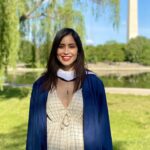