Statement Regarding the Tragic Death of George Floyd

InterAction has released the following statement regarding the tragic death of George Floyd and the protests that have followed:

The death of George Floyd, following the killings of Breonna Taylor, Ahmaud Arbery, and a long list of others, is a tragic and painful reminder of the bias and violence that exist in our country. The protests on the streets are an outpouring reflecting the years of oppression, racism, and the victimization of people of color years after the abolition of slavery.

Now, more than ever, we must stand together as a community. We must recall our values, and find our strength in our principles.

We can not be quiet.

Peaceful protests have been a cornerstone of America’s democracy. It is the right of the American people to demonstrate against the deeply rooted concerns and well-documented examples of systemic racial injustice and police violence.

The voice of the peaceful protestors should not be silenced by militarized police tactics and the threat of martial law.

To our Black partners, Members, staff, friends, and family: no one ever should have to stand alone when trying to change the world.

We stand with you. 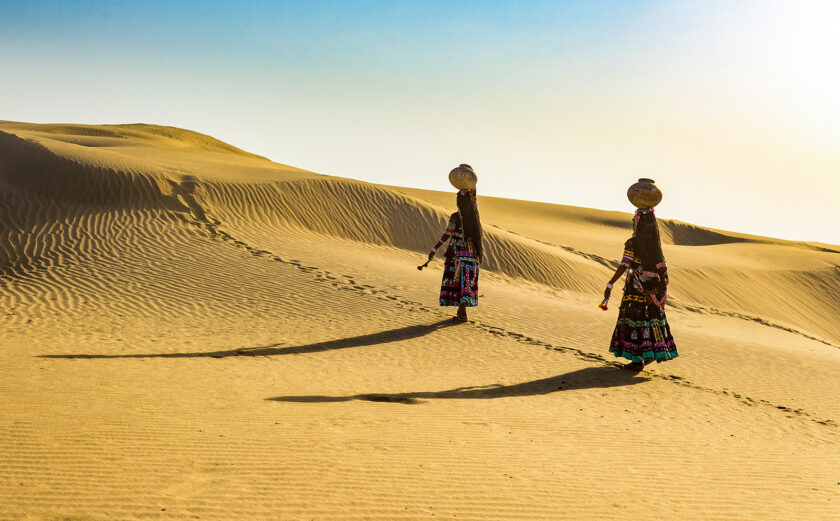 The NGO community has made significant progress in safeguarding against sexual abuse or exploitation by and of humanitarian and development workers and beneficiaries. As NGOs…

As the U.S. hits a death toll of 500,000, the urgency of vaccine rollout in this country cannot be overstated. But the U.S. is finally…

Every day, InterAction Members are working all over the world to combat poverty and alleviate suffering. As a platform for advocacy and engagement, InterAction…

Letter on Appointing the Next Under-Secretary General for Humanitarian Affairs

Dear Mr. Secretary-General, We write to you as major consortia of non-governmental organizations responding to crises around the world to respectfully urge you to appoint…