Photo By: Hilda Perez is licensed under the CC BY-NC 4.0 license.

The Urgency of Green Recovery from COVID-19

From bats to potentially a pangolin, to humans in wildlife markets in Wuhan, to Naples, to Cairo, to Seattle, to Kinshasa, and here we are.

Behind this still-tenuous pathway, there is another story to tell. The one about where the bats came from in the first place, what it has to do with the environment, and why climate change is part of the COVID-19 story.

Recent research from Stanford University highlighted that “forest fragmentation,” whereby forests are cleared in segments for agriculture or industry, increases human-animal contact. This increased contact intensifies the risk for zoonotic diseases, like COVID-19, to be transferred to people.

The same was true of SARS and MERS, thought to have emerged from human-bat interactions in China and Saudi Arabia respectively, as bats lost their natural habitats over time.

President and CEO of the World Wildlife Fund, Carter Roberts, Senator Lindsay Graham (R-SC), and Senator Chris Coons (D-DE) similarly pointed out that COVID-19 is the result of “unsustainable encroachment of humans into nature,” among other factors.

They go on to highlight that “human activities continue to accelerate habitat loss and degradation across the globe, bringing people into closer contact with wildlife. Disruptions in our natural systems and weather patterns drive mosquitos, ticks, and other species to alter or expand their ranges, bringing new diseases with them.”

As just one example of habitat loss, humans have destroyed nearly half of the globe’s forests for agricultural use, with tropical forests most acutely affected. Scientists note that it is no coincidence that Southeast Asia has lost the largest proportion of its forests in the past 40 years out of any other region in the world and has been the epicenter of many of the recent zoonotic disease outbreaks.

Pandemics are one of the problems stemming from environmental degradation, such as deforestation. Climate change is another. Forests, oceans, and wetlands all play pivotal roles in our collective ability to address climate change.

Through photosynthesis, trees absorb and store carbon, acting as the first defense against pollution. Trees can lower ambient air temperature by 20-45 degrees Fahrenheit, lower utility bills of nearby buildings, absorb stormwater runoff that carries bacteria-causing illness, and reduce pollution that exacerbates asthma and other respiratory diseases.

As Kathy Baughman McLeod, Director and Senior Vice President of the Adrienne Arsht–Rockefeller Foundation Resilience Center at the Atlantic Council, shared at a recent public event, “Nature is our superhero.”

With studies predicting that 720 million people risk falling back into extreme poverty if we fail to tackle climate change, we need every line of defense that we can get.

As a result of the public health response to COVID-19, daily greenhouse gas emissions have dropped an estimated 17% globally between January and April compared to 2019—and the air is markedly cleaner because of it.

However, scientists warn that even with individual short-term behavior change, absent bold, systematic change led by governments and businesses, emissions could rise in the years to come, bringing us all closer to the brink of an uninhabitable planet.

With or without a pandemic, our window of opportunity is closing.

On this World Environment Day, in particular, let’s consider how inextricably linked we are to the environment, and how we simply can’t afford to degrade any more of it—not for the communities we seek to serve, not for ourselves, not for posterity.

How will we build back green, starting today?

Knowing how continued deforestation creates the conditions for another pandemic and exacerbates the climate crisis, our COVID-19 recovery plan should include large-scale investment in forests, wetlands, biodiversity, and sustainable land management that all minimize governance trade-offs. If done right, such investments could have the dual purpose of nature-based carbon removal and zoonotic disease prevention, among many other benefits.

A green recovery from COVID-19 also means making big investments in renewable energy in both urban and rural areas at home and abroad. It means supporting the communities and families that currently depend on fossil fuel companies for their jobs and income to transition to key roles in the green global economy.

On April 22, 83 InterAction Members acknowledged the people-planet connection by signing the NGO Climate Compact. They recognized that protecting and regenerating biodiversity are critical to decelerating climate change, mitigating its effects on life, and helping affected communities adapt to their new reality.

Our Members continue to make advances in climate advocacy, mainstreaming climate considerations into worldwide programs, and reducing their own greenhouse gas emissions to increase alignment with their missions.

Many different civil society coalitions are pushing in this same direction.

In this past month alone, more than 50 environmental NGOs pushed back strongly on efforts by oil, gas, and coal companies to get a bailout in the CARES Act by instead supporting the ReWIND Act.

Ceres spearheaded the LEAD on Climate 2020 campaign, garnering support from over 300 major U.S. businesses, including banks, to call on the U.S. Congress for a green recovery from COVID-19.

Others continue to call attention to G20 and development finance institutions that are still investing in fossil fuel projects in development countries, including the U.S. International Development Finance Corporation, despite commitments under the Paris Agreement and all that we know about how fossil fuel extraction and use entrench poverty.

We need all of this and more—and fast. As quickly as scientists race to develop a COVID-19 vaccine, we must be racing to make a green recovery possible. Our survival in the face of both climate change and one of the worst pandemics in human history depends on it. 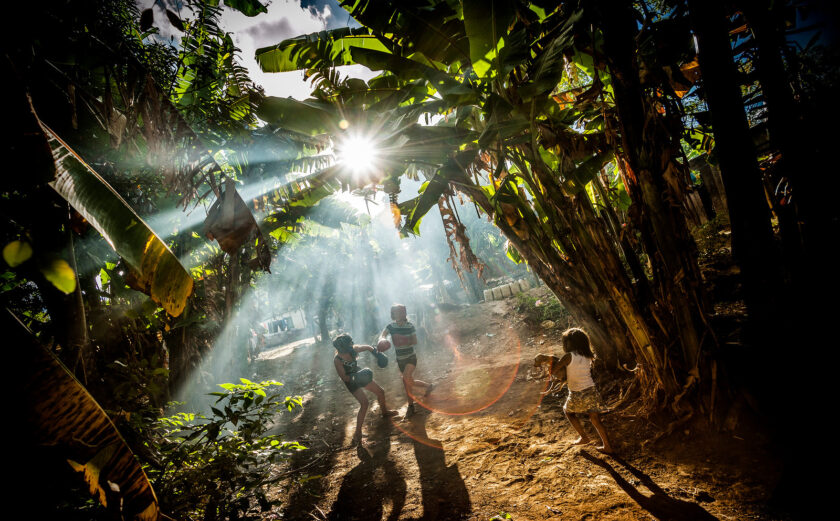 “I’m doing this for my children.” That’s what Martha from Colón, Honduras, said to a reporter in November 2018. If you turned on any… 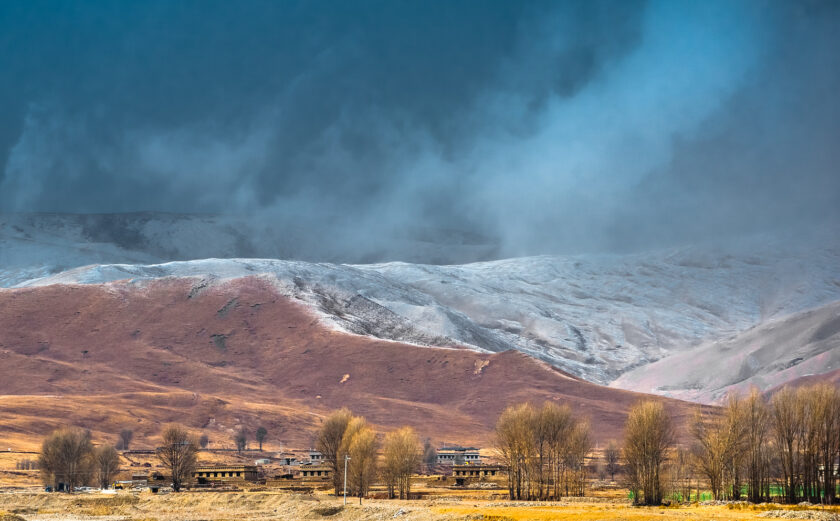 In unprecedented times like these, InterAction and our Members have the opportunity to learn and strategize together. Below are upcoming Working Group meetings and other events… 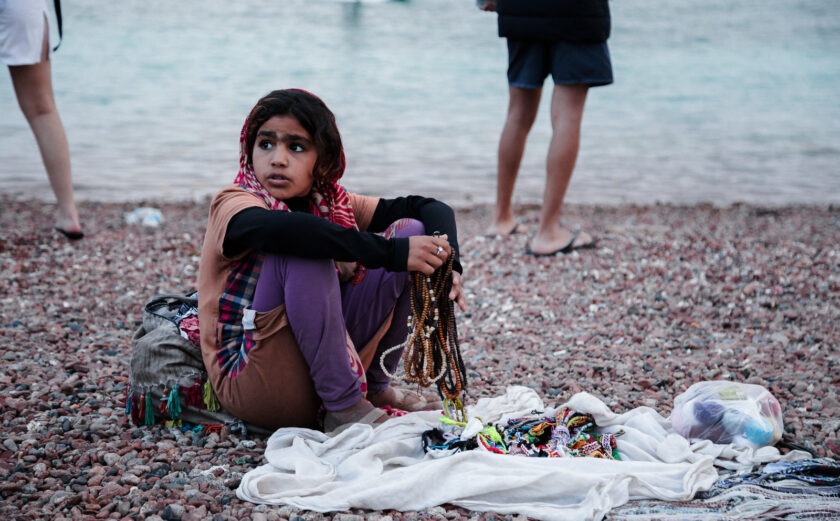