In 1984, the American Council of Voluntary Agencies in Foreign Service and Private Agencies in International Development merged and became InterAction—an organization that would be dedicated to speaking with one voice on development and aid issues.

“…So that two plus two would equal ten or eleven, instead of four…” 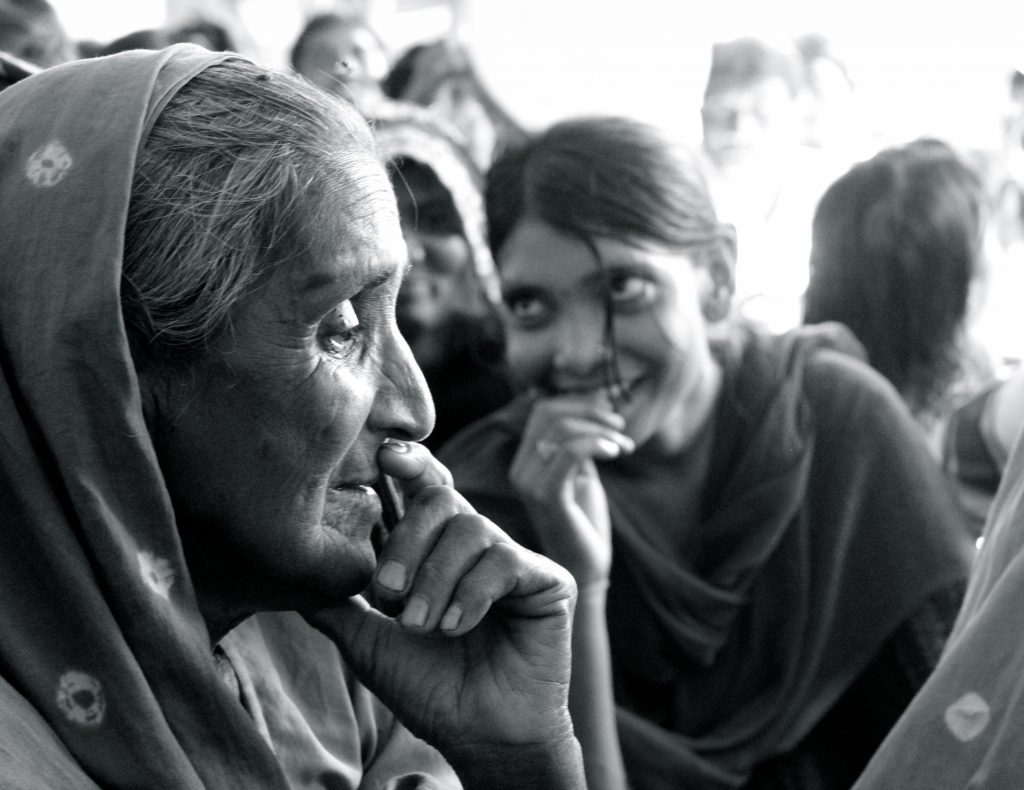 1943
The American Council of Voluntary Agencies for Foreign Service is founded to promote joint planning and acting on matters of mutual interest to its ~100 Member NGOs.

1980
Private Agencies in International Development is founded, with a focus on advocating for greater foreign aid funding from the U.S. government. It had about 100 Members when founded.

1984
Private Agencies in International Development and the American Council of Voluntary Agencies for Foreign Service combine to become InterAction, "So that two plus two would equal ten or eleven, instead of four." 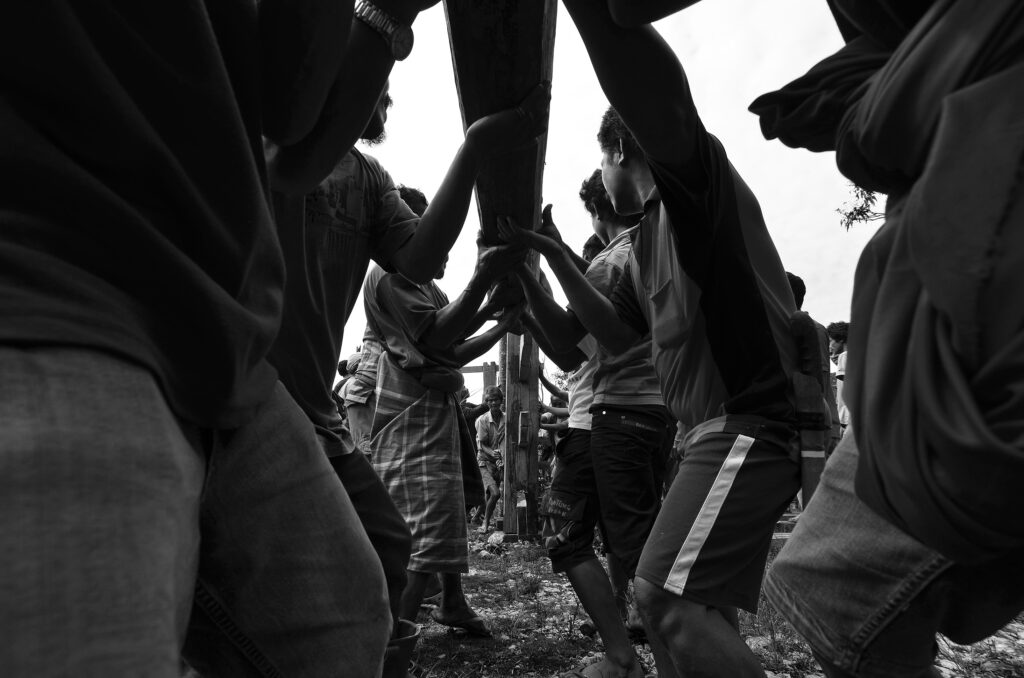 1991
InterAction merges the New York and Washington, D.C. offices into a D.C.-based headquarters.

1992
Following extensive advocacy by InterAction, President H.W. Bush signs the Horn of Africa Recovery and Food Security Act, increasing development and peacekeeping efforts and renouncing the use of military solutions.

1997
Pizza boxes are given to every member of Congress as part of the Just One Percent campaign. The successful advocacy campaign reverses previous cuts to international affairs funding for F.Y. 1998—starting the new millennium with a victory. 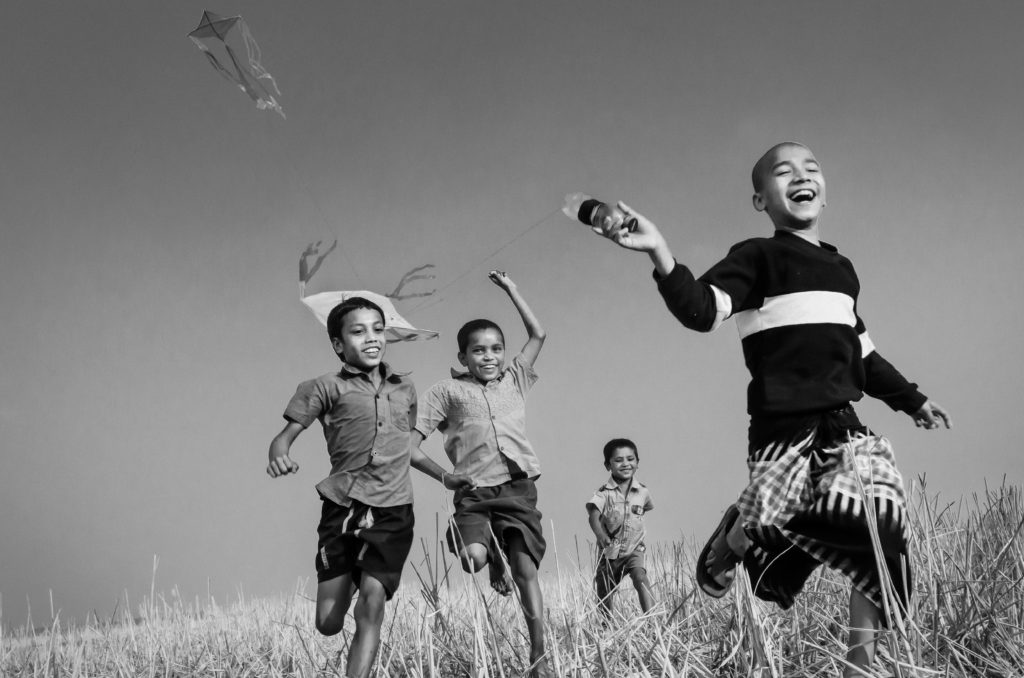 2006
Sam Worthington becomes InterAction's CEO, pushing the organization through financial turmoil and toward the future.

2006
President Bill Clinton speaks at InterAction Forum, "This organization, which is committed to making sure that NGOs do not live unexamined lives but instead constantly examine not only what you're doing but how you're doing it and whether you're working with others to maximize effectiveness, is profoundly important."

2007
Two-year negotiations between InterAction and the Department of Defense results in guidelines that delineate clean, clear, and separate roles for NGOs and the military, which later become part of standard military training.

2008
InterAction readdresses its mission and purpose. After over two years of discussion, the organization pivots toward becoming a thought leader and voice for international NGOs.

2010
InterAction plays a key role in coordinating the response to the Haitian earthquake and framing public and media discussion. NGO Aid Map debuts to help coordinate this response. 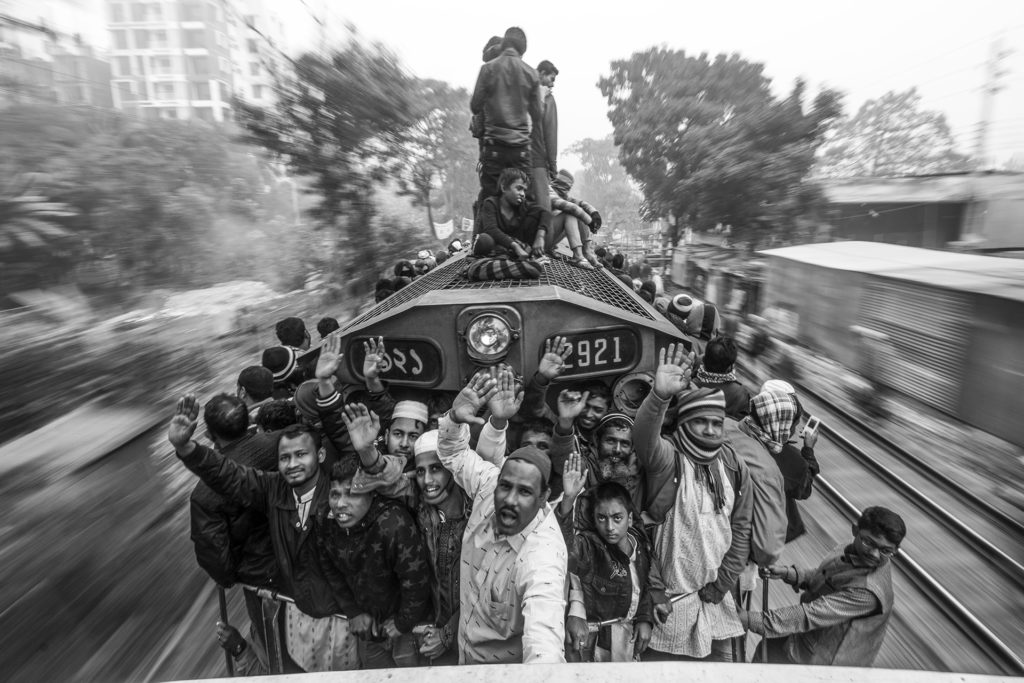 2012
InterAction helps found #GivingTuesday, inspiring Americans to give back during the holiday season.