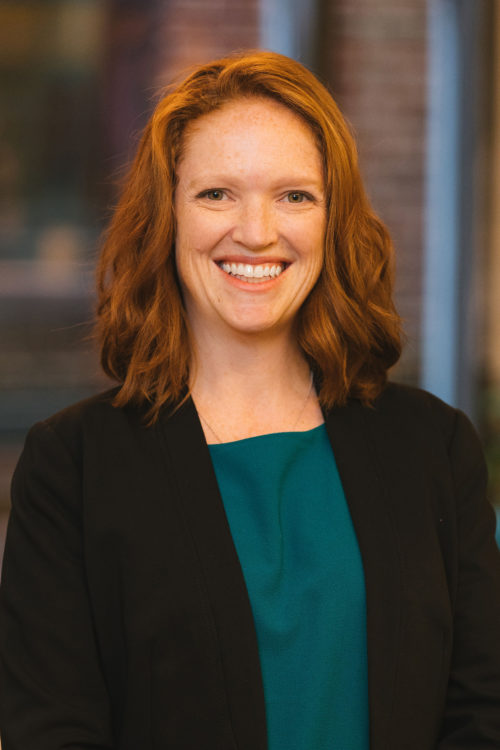 A seasoned expert on conflict and fragility with over a decade of experience in strategic thinking and problem-solving in foreign affairs, Marron previously served as the White House National Security Council’s (NSC) Director for Syria in 2016 and most recently as the Deputy Office Director of Advanced Analytics in the Bureau of Conflict and Stabilization Operations at the U.S. Department of State.

While with the NSC, she provided senior officials with analysis and policy recommendations on critical security developments affecting Syria and coordinated decision-making processes among federal agencies to reduce violence and support negotiations, humanitarian response, and stabilization. At the State Department, she managed multiple teams and oversaw the launch of a new instability monitoring and analysis platform to aid decision-making in complex environments.