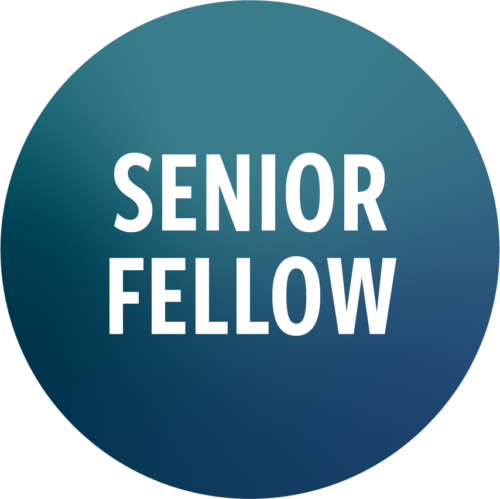 Following his retirement after 16 years as President of Trickle Up, William (Bill) Abrams will conduct research on the role and future of smaller INGOs, as well as advise InterAction on disability inclusion and InterAction Membership standards.

Bill served as President of Trickle Up from October 2005 through October 2021, leading the organization through historic growth and impact in Central America, South Asia, and Africa. He entered the international development field following 30+ years in media, as a journalist and executive at The Wall Street Journal, ABC News, and New York Times. He served on the InterAction board for six years and currently is on the board of the U.S. International Council on Disabilities and the Advisory Council of the World Bank Partnership for Economic Inclusion.