For three days last week, thousands of Guatemalans blocked roads and major highways to protest the Central American country's slide toward a constitutional crisis. The protest organizers included groups that have long demanded justice: indigenous communities and campesinos, as rural and farm workers are called.

Why Trump wants to cut aid to El Salvador, Guatemala and Honduras

"The root causes of these crises are in Central America. If we're addressing them at the southern border, it is too late." -InterAction CEO, Sam Worthington

Statement on Redirection of Funds from the Northern Triangle Countries

On June 24, 2019, InterAction and over 70 other NGOs released a statement in response to the redirection of funds… 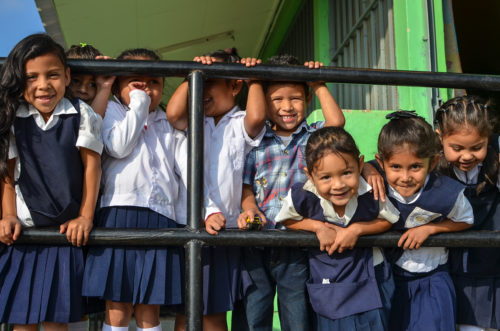 Behind the Rhetoric, Children are Suffering

The photo of Oscar Ramirez and his daughter Valeria, lying face down dead on the bank of the Rio Grande… 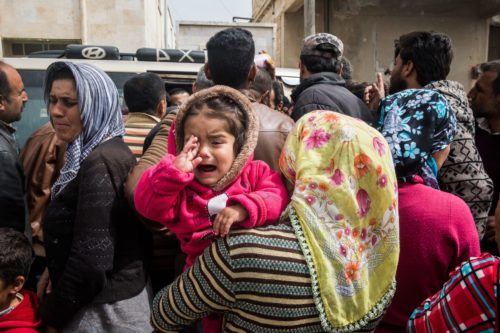 Ten things you can do at home to make a difference on climate change. 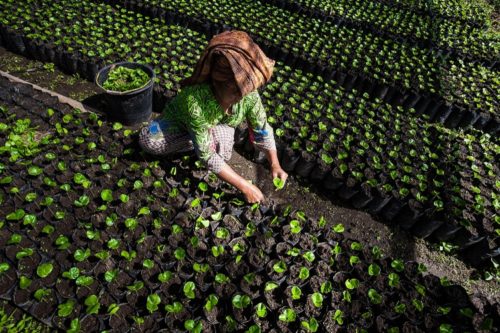 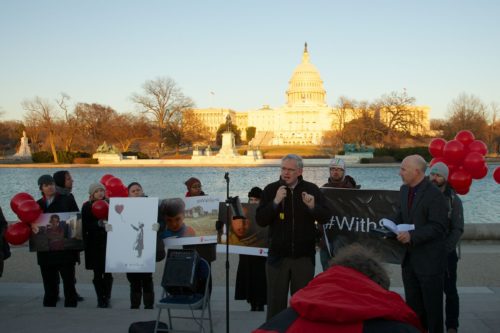