Photo By: Katie Yaeger is licensed under the CC BY-NC 4.0 license.

On April 1, 2019, more than 70 organizations issued a statement in response to announcements by the Trump Administration that it is ending foreign assistance programs in the Central American countries of El Salvador, Guatemala, and Honduras. Over the next several weeks, InterAction members, partner organizations, and members of Congress have issued statements, reacted on social media, and published op-eds and reports in response to the announcement. InterAction issued two one-pagers on the impact of the proposed funding cut-off on USAID and member and partner programs, and on April 30, 2019, InterAction sent a community sign-on letter to Secretary Pompeo urging the administration to reconsider ending foreign assistance programs in Central America.

Reactions to cut-off in aid from members of Congress: 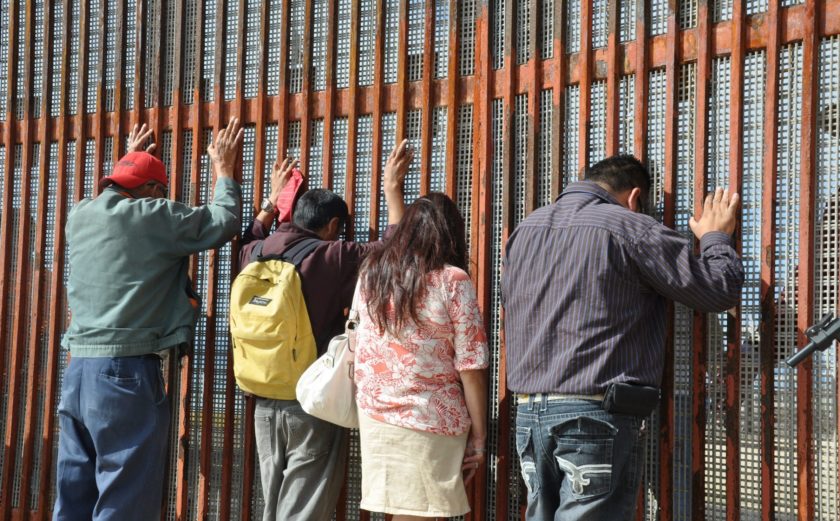 "The trauma caused to children and families seeking refuge in our nation by these policies will have ramifications for generations to come."