Photo By: Dipayan Bhar is licensed under the CC BY-NC 4.0 license.

CEO Pledge on Preventing Sexual Exploitation, Abuse, and Harassment by and of NGO Staff

The CEO Pledge on Preventing Sexual Abuse, Exploitation, and Harassment by and of NGO Staff represents our commitment to practices and policies that will not only protect our own staff, but also the communities we serve. While standards and legal frames already exist, this pledge is our promise to take additional steps towards greater success. The language used allows flexibility in implementation at the organizational level, with a common commitment to develop collective solutions over multiple years.

*Indicates signatories who are members of the CEO Task Force on Preventing Sexual Abuse, Exploitation, and Harassment of and by NGO Staff

Friends of the Global Fight Against Aids, Tuberculosis and Malaria: Chris Collins, President

Save the Children US: Janti Soeripto, President & CEO

“We recognize the long-term effects that sexual abuse, exploitation, and harassment have on individuals and work cultures, and this pledge sets out a series of promises from NGOs leaders" said InterAction President Lindsay Coates . 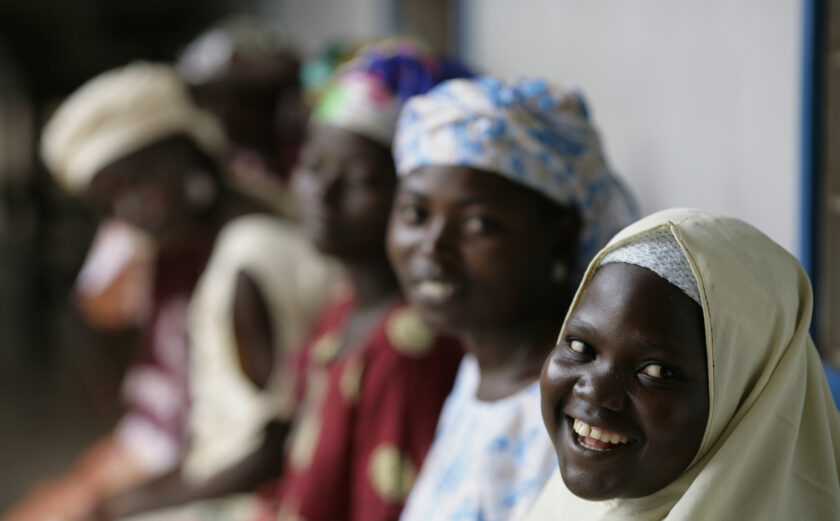 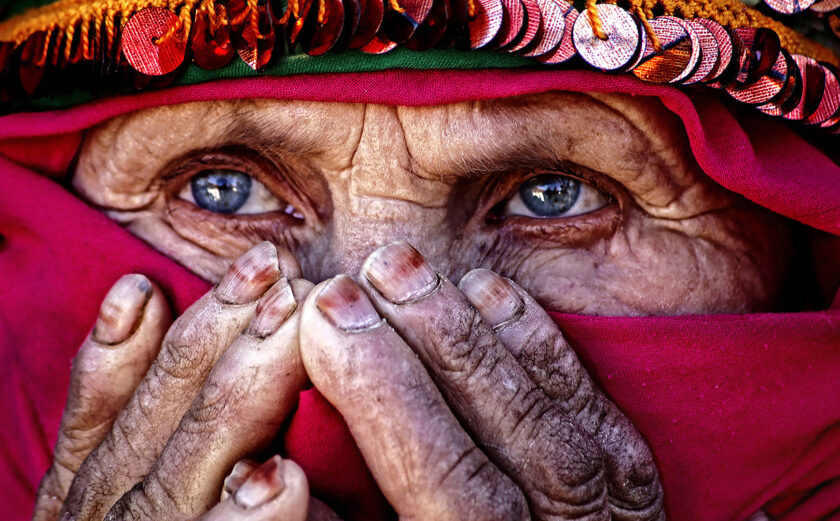 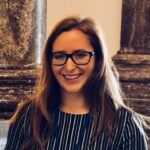