Photo By: ‪Ridwan Adhami is licensed under the CC BY-NC 4.0 license. 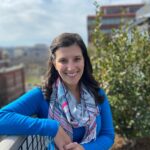 On August 27, InterAction submitted comments on USAID’s draft policy, “2020 Gender Equality and Women’s Empowerment Policy,” in response to it being released for public comment on August 19.

InterAction noted appreciation for USAID’s continued commitment to gender equality and empowering women and girls and mainstreaming these goals throughout its programming. However, we noted concern about the degree of changes to the revised 2020 policy and the subsequent impact on progress to date.

Gender has been a development priority for decades, and best practices have evolved to be more inclusive and integrated over that time. As such, the policy should acknowledge and accelerate transformative progress towards global gender equality and related outcomes.

Overall, updating USAID’s Gender Equality and Female Empowerment Policy provides a prime opportunity to build upon the 2012 policy with new data, best practices, and align it with new strategies and pieces of legislation. Yet, the current draft of the policy does not fully achieve these goals and undermines its core premise of gender equality.

InterAction also raised concerns about the process and timing for public comment and requested that all future external consultation periods on draft policies be a minimum of ten (10) business days to allow for a comprehensive review by InterAction Members and other key stakeholders.

We also urged that all comments submitted by the NGO community during the comment period for this policy be fully considered and that there be additional opportunity to consult on further versions of this draft policy before it is finalized.

InterAction raised the below specific comments in response to questions posed by USAID about gaps and necessary clarifications. For more details on each of these points, see the full comment.

Note that these comments were informed by significant input by InterAction Members and coalition partners but may not fully reflect the diverse opinions of all of InterAction’s membership given the short window for comment. For more information, please reach out to Kelsey Harris. 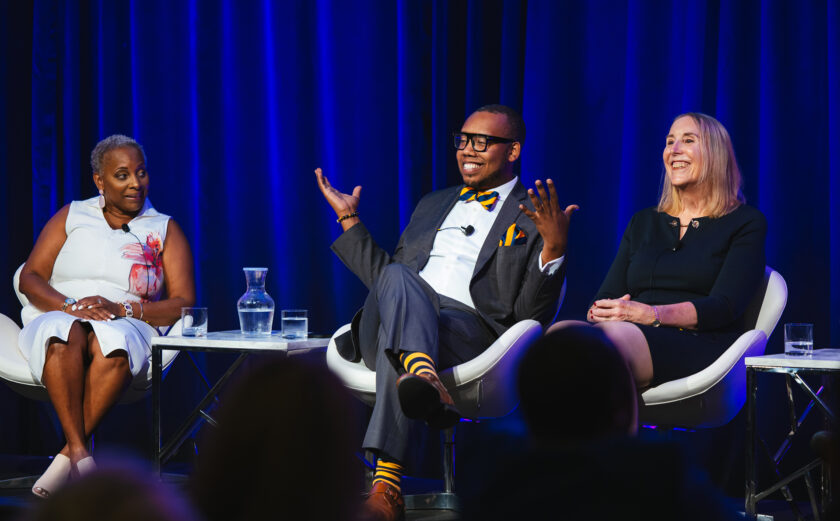 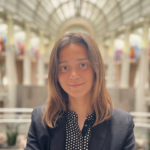