In Kenya, a mother’s love, a daughter’s bravery

On a trip to Kenya, we found a living definition of bravery and determination: Chiluke Ali and her daughter Botu. They are far from the action-hero stereotype, but they are making the kind of impact that requires true heroism.

A Big Problem for Girls

Together, Chiluke and Botu Ali have made a stand and said “no more” to a tradition deeply ingrained in their culture, regarded by many as sacred.

It’s the practice once known as female circumcision, now termed female genital mutilation or FGM, a rite of passage in many societies all over the world. Concern’s Agnes Angolo, who works in the district of Northern Kenya where Chiluke and Botu live, explains.

“Here it’s very common for FGM to be carried out on girls as young as 9 or 10 years old – in fact it happens to nearly 100 per cent of girls here,” she says. “And once that happens, they are generally married off and become pregnant… which means they no longer go to school.”

But 12-year-old Botu Ali had other ideas. “I am not ready to be a mother,” she explains firmly. “If I become pregnant, I will not be able to realize my dream of becoming a teacher.”

To challenge centuries-old tradition, when almost everyone around you has a different opinion, is a very, very difficult thing to do. Botu says she knew in her heart what she wanted for herself — but it was only when she sat with Agnes in an after-school club meeting that she realized she could have a choice.

And this is where her mom enters the story….

“Initially, I had planned to take Botu to undergo the process (of FGM), so that she would not be termed an outcast — but she refused,” according to Chiluke. “She wanted to be an example to others.”

As it happened, a former local politician had begun to hold meetings in the area to discuss the dangers of FGM, both from a health perspective and as a barrier to girls getting a full education. Chiluke listened with an open mind, and then took a big decision.

“Botu’s bravery encouraged me to decide to protect her against FGM,” she says. “This was not welcomed in the community where I stay, but being a single mother it was easy for me to stand my ground since I would make decisions that would favor my daughter.”

And that is how young Botu Ali came to set an amazing precedent in her own community.

“I am now a champion of this cause,” she says. “I use the information I have to explain the dangers of FGM to other girls and I encourage them to resist. I talk to boys about it too!”

And this little revolution is growing roots. Chiluke explains that three of her friends have daughters of Botu’s age and they too have taken the decision to opt out of FGM for their girls. These women are also single mothers, but it would appear they are not alone. “Other surrounding neighbors are now resisting the practice – although not openly.”

It’s clear that a number of factors have played into all of this, including support from teachers at the primary school, the intervention of a respected political leader, and the after-school activities being organized by Concern’s Agnes Angolo.

But the real driving force that set this remarkable process in motion is the combined will of a strong, determined, and loving mother and the bravery and independence of a young woman who is willing to stand up for what she believes in. Someday, Botu also hopes to be a mom…just not yet. She has dreams to realize.

This blog post was written by Kieran McConville, Communications Officer at Concern Worldwide US and originally published at www.concernusa.org

The re-emergence of vaccine-preventable diseases is a global threat that demands international action. Vaccines have been used to prevent the spread of communicable diseases for… 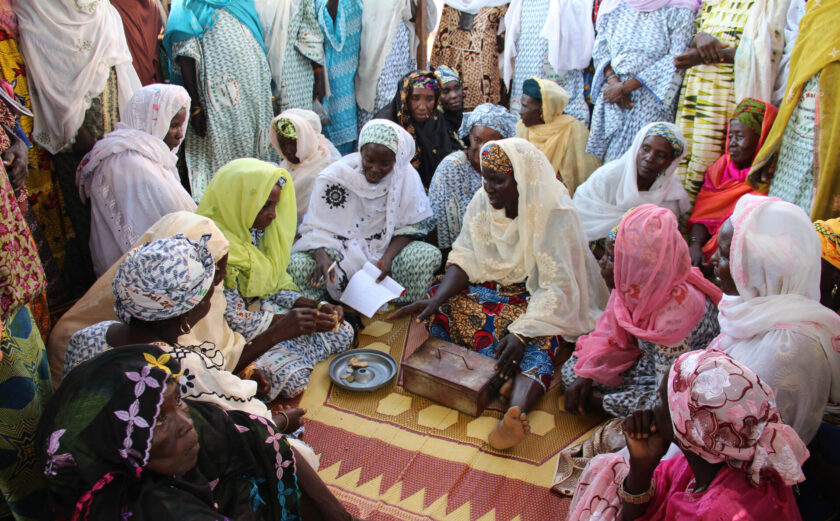 The 2022 G7 is quickly emerging as a critical moment for G7 countries and the world. The global economy is only beginning to recover from… 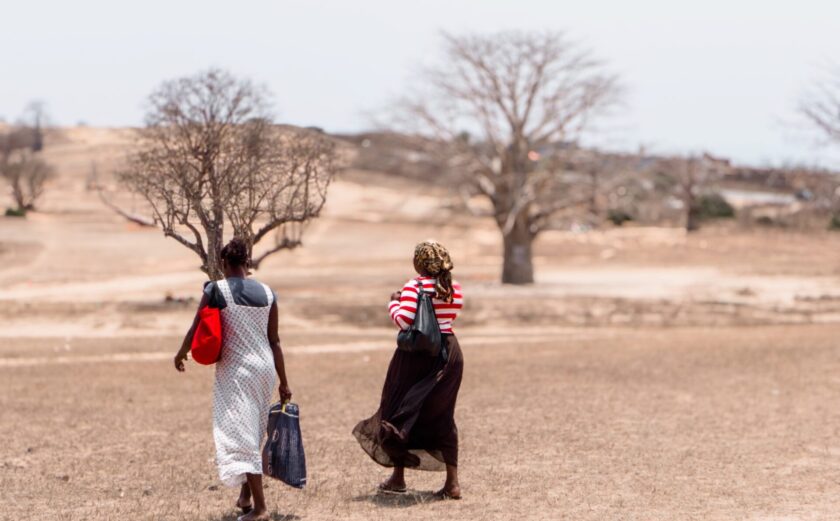 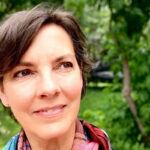