Photo By: Johannes Ode is licensed under the CC BY-NC 4.0 license.

Toward a Shared Understanding of Civilian Harm

As the number of armed conflicts continues to rise globally, so, too, does civilian harm, resulting in the highest number of displaced persons and increased need for humanitarian assistance, as seen in the last decade.

Yet, military and political attention remains overwhelmingly focused on the direct impact of conflict on civilians—people who are killed and injured—which does not fully address the breadth of civilian harm that the international community is struggling to respond to during and after conflicts. In its latest publication, ‘On civilian harm,’ the PAX Protection of Civilians team seeks to rectify this misconception and identify opportunities for security actors to better protect civilians from the many types of harm caused by violent conflict.

The international community continues to grapple with how to shield civilians from the effects of armed conflict. This year alone, the Republic of Ireland is leading a process toward a political declaration that commits states to address humanitarian harm from the use of explosive weapons in populated areas (EWIPA); NATO published its Protection of Civilians (POC) Handbook, establishing clear guidelines on how militaries can mitigate negative effects from their operations on the civilian population; and the U.S. Department of Defense is in the process of finalizing its department-wide Instruction for minimizing and responding to civilian harm caused by the U.S. military or its partner forces. These efforts reinforce what is already contained within International Humanitarian Law (IHL) to avoid and minimize civilian harm. Yet, they will continue to fall short until IHL is applied both in the letter and spirit of the law, and military forces like the U.S. take practical measures to ensure the protection of civilians in conflict

One of the more persistent challenges in protecting civilians from the effects of armed conflict is to get to a shared understanding of what constitutes ‘civilian harm,’ as there is currently little consistency or consensus among stakeholders. Partly this is a matter of differing opinions, but, more often, it is caused by confusion through lack of specification. When speaking of ‘civilian harm,’ many policymakers and military practitioners take this to equal ‘civilian casualties:’ people killed or injured directly through the use of violence. Such a narrow definition of the term ‘civilian harm’ is troubling because it obscures other negative impacts of violent conflict on civilians like mental trauma, loss of livelihood, and displacement, among others. Consequently, a limited understanding of civilian harm not only does not do justice to the plight of many civilians affected by conflict, but it also raises crucial questions about how to determine the proportionality of a military operation’s effects on the civilian population.

Over the last few years, InterAction Members and Partners have been engaged in shaping policies and practices to strengthen the protection of civilians in conflict, notably through dialogue with the U.S. government and practical recommendations for minimizing and responding to civilian harm. Organizations in Europe such as PAX have similarly engaged their national governments like that of the Netherlands to improve transparency and mitigate harm caused in conflict. The sharing of experiences, lessons, and best practices among NGOs is essential to enhancing understanding of ‘civilian harm’, strengthening engagement with military forces, and achieving protection outcomes for conflict-affected civilians. This shared vision and purpose is therefore a cornerstone of InterAction’s partnership with PAX. The PAX Protection of Civilians team’s PAX’s book, ‘On civilian harm,’ is timely. It provides a strong evidence base on the full and complex scope of civilian harm in conflict, and through this, makes headway in finding a common definition of the term.

‘On civilian harm’ contains 13 carefully researched cases of actual civilian harm events (ranging from the Syrian Government’s use of chemical weapons to the targeting of (waste)water infrastructure in Palestine, to the U.S.-led Coalition against ISIS’ airstrike on a shelter of internally-displaced persons [IDPs] in Al Mansoura in 2017). Through the cases, it explores in-depth what harm civilians experience from the use of violence, in the short-, medium- and long-term, physically and non-physically. It discusses whether the perpetrators of harm could have known, prevented, or mitigated the effects of their actions on the civilian population. Using the insights from the cases, the publication considers commonly overlooked and underreported characteristics of civilian harm, identifies particularly harmful practices and trends in contemporary warfare, and offers practical recommendations to policymakers and military practitioners on mitigating civilian harm in future operations.

Crucially, the book proposes a working definition of ‘civilian harm’ to shape the debate among stakeholders on this important topic: Negative effects on civilian personal or community wellbeing caused by use of force in hostilities. Effects can occur directly (death, physical or mental trauma, property damage) or indirectly through the destruction of critical infrastructure, disruption of access to basic needs and services, or the loss of livelihood.

Considerable civilian harm is both foreseeable and avoidable. The book offers two key recommendations for the international community.

Yemen is a grim example of this necessity. In 2018, the U.N. estimated that around 6,800 civilians had died as a direct result of the use of violence. When also considering second-order impacts, the picture becomes even more catastrophic. It is estimated that over 200,000 civilians have died as a consequence of conflict in Yemen, leaving an additional 22 million people in need of humanitarian aid. Much of this suffering can be traced to damages to civilian infrastructure like health care facilities, energy and water services, and markets.

Only once the international community develops a shared understanding of civilian harm can it take steps to more effectively reduce or prevent harm occurring to civilians in conflict situations. Once this happens, IHL will be closer to full realization and humanitarian needs as a result of armed conflict less acute.

For more information about the book, where to download it or acquire a hard copy, or to attend the June 17 launch event, please visit the PAX PoC website or contact Erin Bijl. 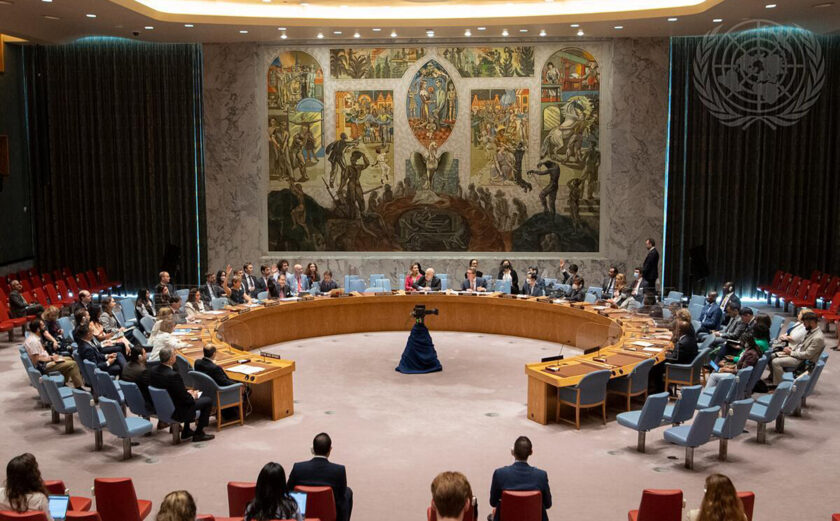 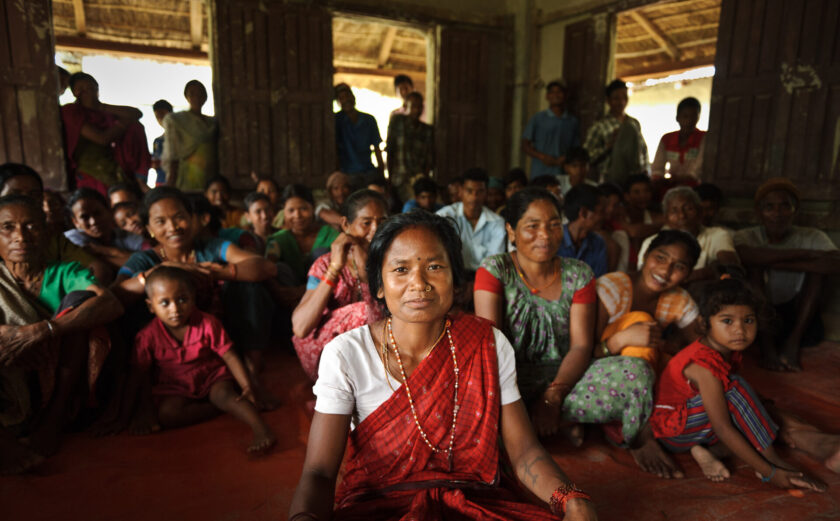