Photo By: Jan Mohammad Shaikh is licensed under the CC BY-NC 4.0 license.

What’s on Our Horizon? Have Your Say! 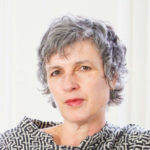 What new norms does the international non-governmental organization (INGO) sector need to embrace in the next 5-10 years if it wants to stay relevant and legitimate?

The sector and its external environment are going through a renewed wave of societal changes (shifts in geopolitical power distribution, a surge in nativism and nationalism, lessening trust in nonprofits as well as other types of institutions, increased demand to prove results, etc.). The sector also is increasingly self-critical and perhaps even anxious—for example, as a result of recent scandals with regard to charges of sexual abuse, harassment, bullying, and the sense that NGOs are insufficiently innovative. The survival of NGOs, let alone their vibrancy and legitimacy, are not at all guaranteed. What does this changing environment mean for the norms INGOs should embrace in the next 5-10 years? Where does the industry lag, and where do we need to be proactive?

Our sector also tends to critique other sectors—government, private industry, etc.—when it comes to a lack of adoption of not just new policies and standards but also norms occasionally. Surely there are some new norms we ourselves ought to adopt?

Starting in 2019, I will work toward answering these questions, in an honorary and voluntary capacity, as an InterAction Fellow. The opportunity to serve as a Fellow followed my recent membership on the InterAction Board of Directors. During my tenure, I contributed to the effort to incorporate outcome measurement in the norms embodied in InterAction’s code of conduct for its NGO members. I love contributing thought leadership and working to answer complex questions. I couldn’t be more excited to serve as a Fellow.

Next Generation of Norms

While they are extremely valuable, we will not focus on norms that have recently been embraced, or on currently emerging norms—innovation, protection, and safeguards against sexual abuse and toxic workplace practices. Instead, my excellent junior colleagues, Rachana Gopides and Letso Maepa, and I want to scan the horizon to look for ‘what’s next.’

These norms may include the integration of climate change adaptation and mitigation strategies in all INGOs’ programming, practices, and behaviors; an ability to determine and communicate publicly on the cost-effectiveness of NGO interventions; or the ability to ‘die gracefully’ as an NGO, by exiting the sector after the mission is either accomplished or there is no place for your organization in the ecosystem of NGOs anymore.

We will build up a ‘menu’ of potential new norms through the following four project phases:

I am curious to see what emerges. Will the responses vary across regions? Sectors? Size? Nature of programming? Social identity of respondents?

If you’re interested in contributing to this effort, please fill out this form to receive an invitation to add and rank new NGO norms.

We are looking forward to community input and to pushing the sector toward the future! 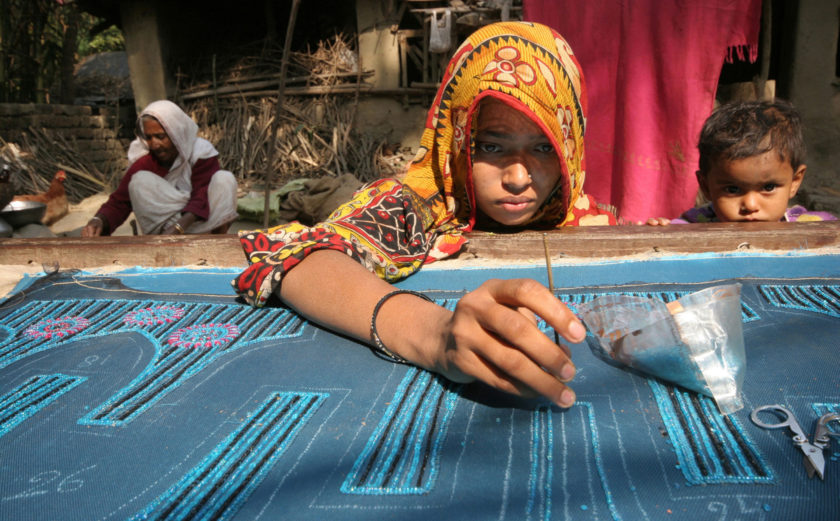 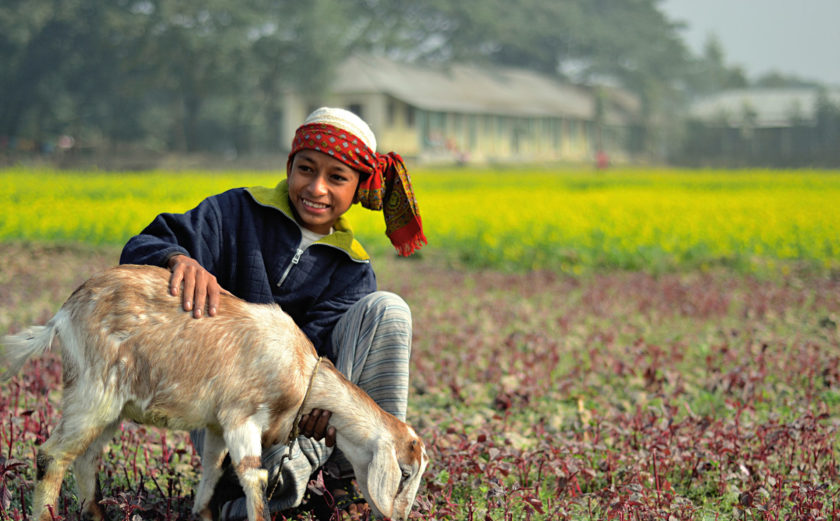 This weekend, Governor Newsom voted on the side of charities by declining to sign California Bill AB 1181. Proposed by California lawmakers earlier this year… 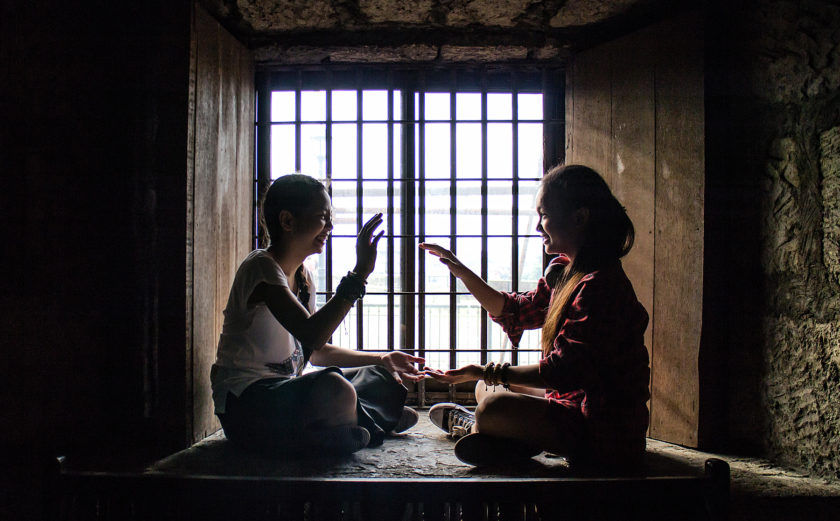 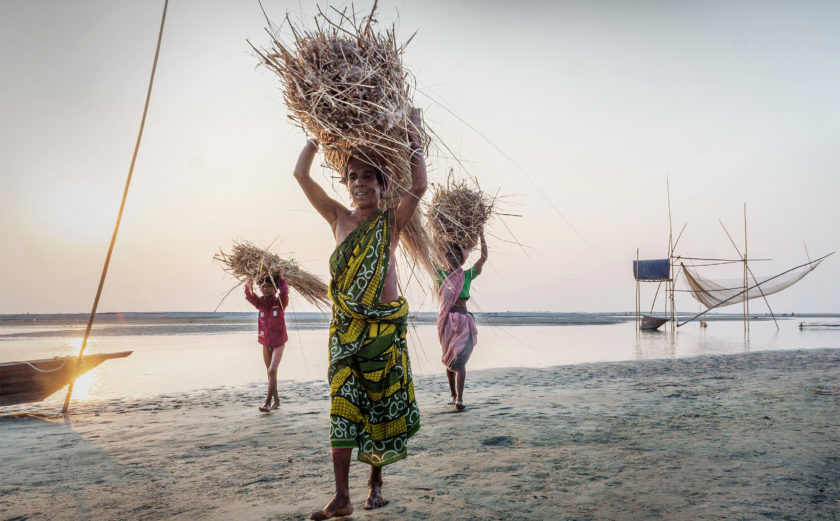 Eleven months ago, I started thinking about what I could do as an InterAction Fellow to push the conversation on feminist leadership forward in our… 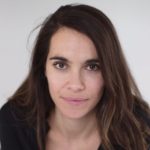