Photo By: Apratim Pal is licensed under the CC BY-NC 4.0 license. 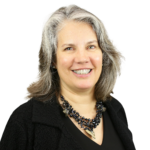 The case, USAID v AOSI, challenges a 2003 law that requires all groups receiving U.S government funds for international HIV and AIDS work to have a policy explicitly opposing prostitution. Chief Justice John Roberts, who wrote the legal opinion, agreed with our view and affirmed that “freedom of speech prohibits the government from telling people what they must say.

“Were it enacted as a direct regulation of speech, the Policy Requirement would plainly violate the First Amendment,” said Roberts, who delivered the opinion of the court. Two justices dissented in the case – Justice Antonin Scalia and Justice Clarence Thomas. Justice Elena Kagan recused herself from the case.

So what does all this mean for organizations like InterAction and our co-plaintiffs who are on the frontlines of responding to HIV and AIDS? U.S. leadership in the fight against HIV and AIDS through the PEPFAR program is often cited as the leading foreign policy accomplishment of the Bush administration.  The law and the funding that went with it have made a real difference and are being continued by the Obama administration.  Only yesterday Secretary of State John Kerry said we could be on the verge of seeing a generation that is free of AIDS.

As the Supreme Court noted, the U.S. government turned to U.S.-based NGOs, many of them members of InterAction, to achieve this ambitious vision of PEPFAR. As U.S. NGOs we did not challenge the requirement that no funds be used to support legalization of prostitution or sex trafficking, but we strongly opposed the rule compelling us to profess a specific set of beliefs about prostitution and how it should be addressed in the fight against HIV and AIDS. If implemented the policy requirement would have affected not only the delivery of programs under PEPFAR, but also opened the door to government restrictions and regulation of funds our members raise privately from the very generous American public. While we agree that the government can say how it wants its money spent, this requirement went far beyond that by shutting down programming, research, and debate on important – and often controversial – topics.

The Supreme Court’s decision was a resounding affirmation of the freedom of civil society organizations to express their views, even as they work alongside government in addressing the toughest global challenges. What is interesting is the court pointed out that the government’s regulation went further than anything before in regulating the use of private funds in a federal program. The opinion cited a precedent from Justice Jackson that was written 70 years ago. Jackson wrote:  “If there is any fixed star in our constitutional constellation, it is that no official, high or petty, can prescribe what shall be orthodox in politics, nationalism, religion, or other matters of opinion or force citizens to confess by word or act their faith therein.”

The fact that the ruling was so broad-based reflects the wide-ranging support we got for our case in general. We were certainly not alone in our fight and got support from organizations ranging from the American Civil Liberties Union, the Becket Fund and the Christian Legal Society to the Cato Institute.  Current and former Members of Congress also asserted that the law should be struck down. Among our congressional champions was Sen. Michael B. Enzi of Wyoming, Sen. Patrick Leahy of Vermont, Sen. Thomas A. Daschle of South Dakota, Sen. William R. Frist from Tennessee, Rep. Barbara Lee of California, Rep. Nita M. Lowey of New York, Rep. Henry A. Waxman from California, Rep. Howard L. Berman from California and Rep. James Kolbe from Arizona.  In an unusual move, a UN agency, UNAIDS also challenged the U.S. government’s position in the Supreme Court.

We are gratified that the Supreme Court upheld the lower courts’ decisions that this U.S. government Policy Requirement is unconstitutional. We’re also looking forward to continuing our partnership with the U.S. government to save lives and ultimately end up with the AIDS-free world which John Kerry so eloquently spoke about just yesterday.

Following last week’s high-level global meetings at the United Nations, InterAction took a quick look at some of the U.S. Government’s key announcements on our… 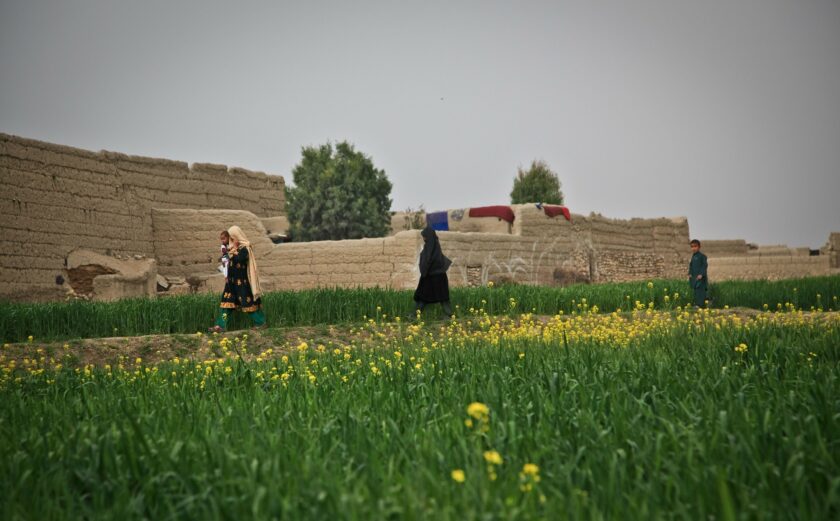 Letter to Senate Leadership on Evacuation of At-Risk Afghans

In response to the introduction of the Extending Government Funding and Delivering Emergency Assistance Act, InterAction released the following statement: InterAction welcomes H.R. 5305, the…