Photo By: Romado Javillonar is licensed under the CC BY-NC 4.0 license.

On December 20, the President signed H.R. 1865, the Further Consolidated Appropriations Act, 2020, which includes funding for vital foreign assistance programming through the Department of State, Department of Agriculture, and USAID.

The FY 2020 State, Foreign Operations Act appropriated $54.7 billion in discretionary funding, including $8 billion, which was designated as Overseas Contingency Operations funding. This is $467 million or 1% above the fiscal year 2019 enacted level and $11.3 billion above the President’s request.

As in prior years, the bill provided important increases to poverty-focused development and humanitarian accounts.

We are pleased that, in a bipartisan manner, Congress increased development funds across all sectors including programming for basic education, climate, gender, good governance, food security, and an increased contribution to the Global Fund. Congress included funding for humanitarian assistance in several critical contexts, including South Sudan, Syria, West Bank/Gaza, and the fight against Ebola.

Importantly, given repeated efforts by the administration to freeze and rescind funds, Congress included oversight measures to ensure funding reaches its intended recipients in a timely and efficient manner. The bill requires that the Office of Management and Budget directly provide funds to USAID and other implementing agencies expeditiously; it allows the obligation of funds before the submission of a spend plan; and, it clarifies that certain specified funds shall be available prior to the submission of the 653(a) report.

InterAction thanks Chairwoman Lowey, Ranking Member Granger, Chairman Shelby, Vice Chairman Leahy, Ranking Member Rogers, and Chairman Graham for their support this year. We look forward to working with them next year on appropriations for FY 2021.

All children and youth—from infancy to adolescence to young adulthood—should have the opportunity to reach their fullest potential. Ongoing global crises, such as the COVID-19… 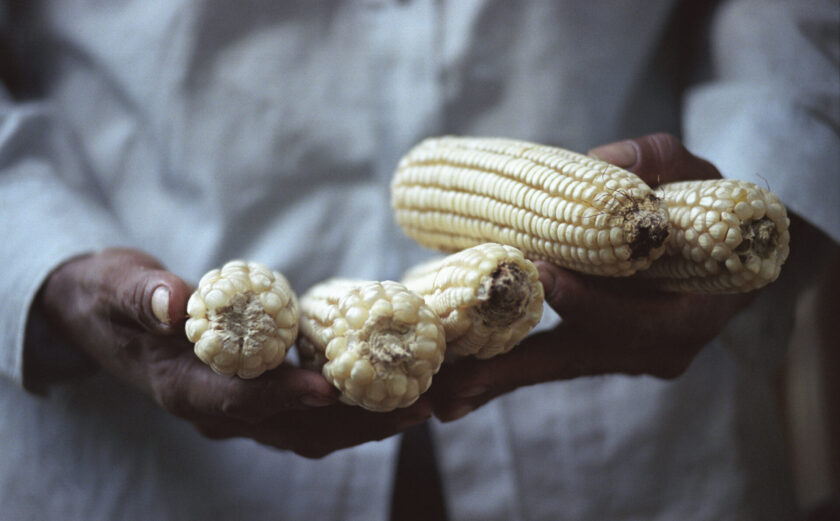 InterAction Statement on the Global Food Security Act Reauthorization of 2022 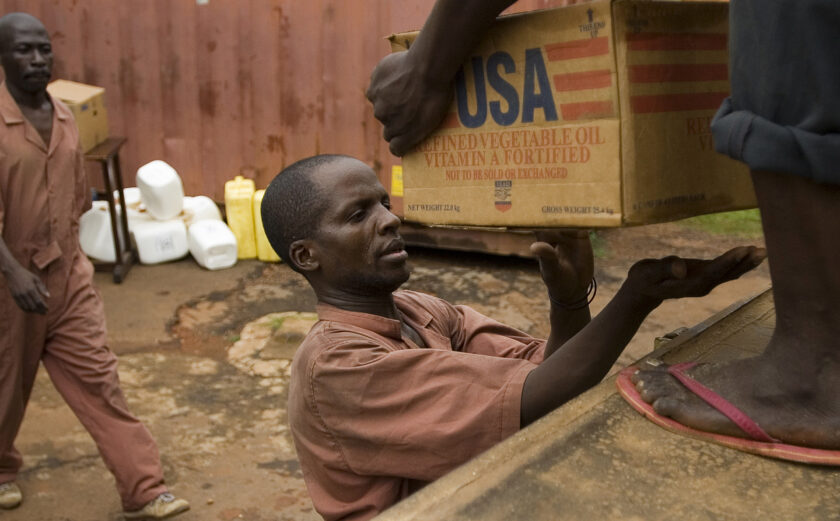 NGO Call to Action: Our Statement on the Global Food Security Crisis

Right now, 49 million people are at risk of falling into famine. In the next three months, life-threatening hunger is likely to expand for…