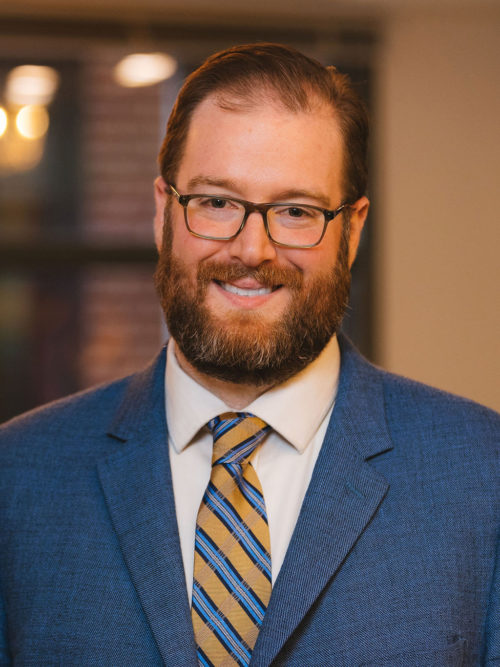 Tom graduated from Marquette University in 2005 with a B.A. in Political Science. Tom lives in Washington, D.C. with his wife Ashley and can be frequently found playing board games or cheering on the Kansas City Royals, Marquette Golden Eagles, and Super Bowl Champion Kansas City Chiefs. 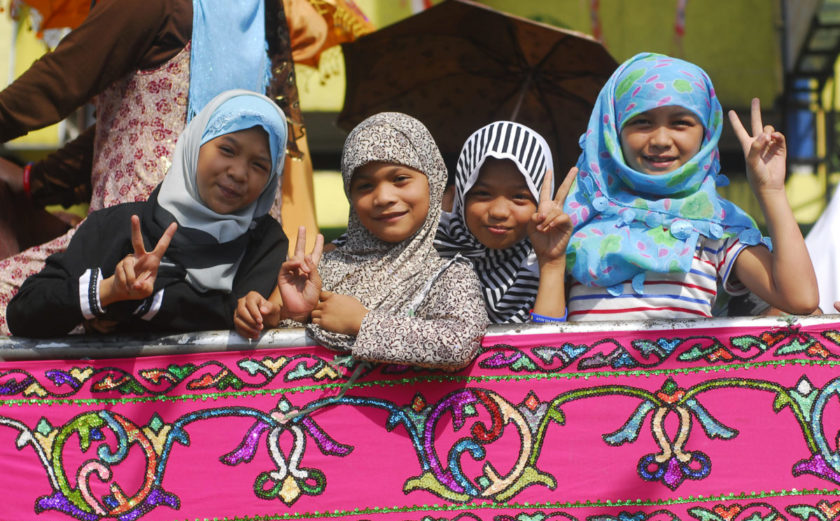 Looking to the Past to Preserve the Future: Commemorating the 70th Anniversary of the Geneva Conventions

In the aftermath of World War II, States sought to strengthen the preservation of humanity in times of war. Forty million civilians were killed,… 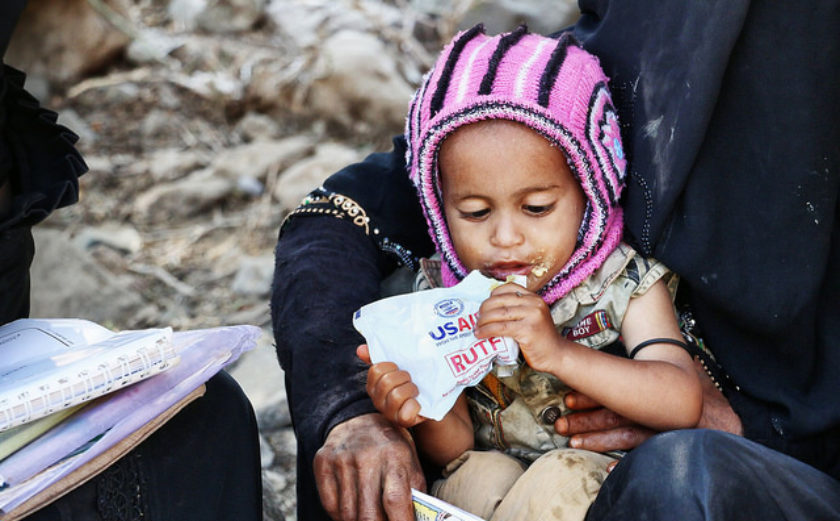 The U.S. Supports a Deadly, Saudi-Led War in Yemen

A public accounting for Saudi Arabia's conduct in Yemen is critical, and evidence by experts outside the U.S. government should be considered when determining future certifications. InterAction member organizations and other civil society groups should support congressional hearings on this matter and weigh in with both Congress and the State Department about their concerns in Yemen.