The departure and replacement of long-tenured Chief Executive Officers (CEOs) of international humanitarian organizations are clearly complex and often go awry. When the CEO is also the founder, the situation becomes even trickier. The issues involved are not unique to social change organizations, but they are perhaps more pronounced. Egos can get bruised, feelings hurt, and people struggle to function in new roles, in part because they are not properly supported. Mission focus gets blurred, if not temporarily lost.

I announced in May 2015 that I was in my final year as CEO of Grameen Foundation, which I established in 1997 with the support of Nobel laureate Professor Muhammad Yunus. My goal was for our founder transition to be a model for how it can be done effectively and gracefully. I wanted to do it in such a way that the mission remains paramount and everyone involved feels valued, respected, and part of making the organization better and healthier during and after the process. This post is meant to summarize what we learned by providing some practical advice to others managing such a transition.

I do not believe that all of these steps are appropriate for every organization going through a transition. However, I think many of them are good practices that should be considered and modified to suit an organization’s particular situation. Nor was our own process without a few hitches. But we worked through them.

I am thankful that Grameen Foundation approached this transition so constructively and practically. Above all, keeping egos, zero-sum thinking, and gossip to a minimum allows everyone to focus on mission and the future as much as possible, despite the fears and uncertainty that come with such a transition. Open discussion at all levels helps keep negativity and worries in check.

I welcome comments, input and ideas from readers who have had their own insights about healthy founder transitions. 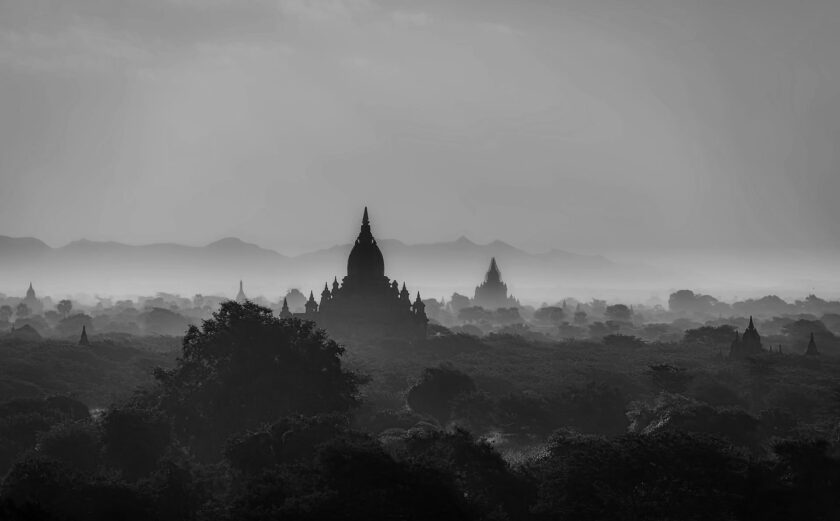