“I’m doing this for my children.” That’s what Martha from Colón, Honduras, said to a reporter in November 2018. 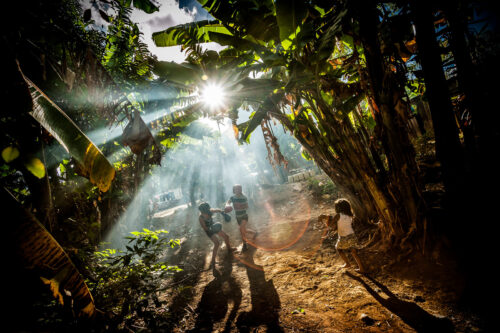 ‘I do not want to die’: Central American exodus grows

Thousands of Hondurans wait on Mexico's border, hoping to find respite from poverty and political violence. 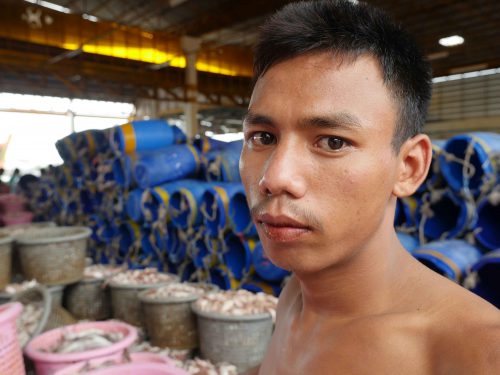 Why Trump wants to cut aid to El Salvador, Guatemala and Honduras

"The root causes of these crises are in Central America. If we're addressing them at the southern border, it is too late." -InterAction CEO, Sam Worthington

For three days last week, thousands of Guatemalans blocked roads and major highways to protest the Central American country's slide toward a constitutional crisis. The protest organizers included groups that have long demanded justice: indigenous communities and campesinos, as rural and farm workers are called.

Every day, InterAction Members are working all over the world to combat poverty and alleviate suffering. As a platform for advocacy… 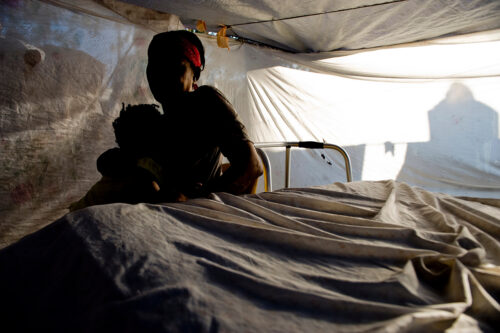 As we reflect on the first 100 days of the Biden Administration, InterAction is taking stock of the commitments and… 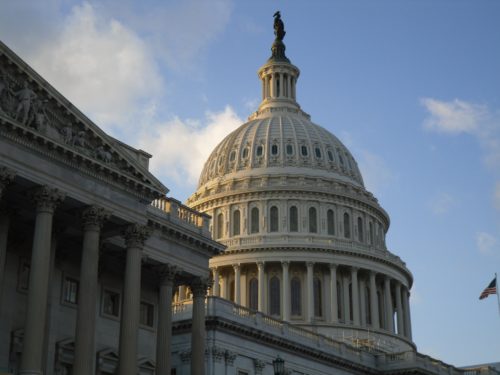 The InterAction community applauds the Biden Administration’s early actions in support of key humanitarian and development issues. These included elevating… 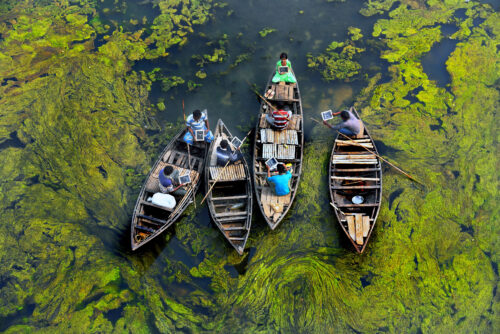