Asia continues to be the fastest-growing economic region in the world, presenting both economic opportunity and development challenges.

Income inequality across much of Asia is on the rise, the effects of climate change are acutely felt across the region, and it remains a hot spot for emerging pandemic threats. China has started to use military power and economic leverage to reorder the area, and democratic space is closing in multiple countries. While Asia continues its development journey, countries that comprised the former Soviet Union seek greater integration with Europe and the European Union (E.U.).

Impacts of climate change—such as high water levels in Vietnam or severe floods in Balkan countries—threaten to undermine decades of development gains and put the population of both regions at risk. While glaciers are receding in Central Asia, the permafrost in the Russian Arctic is decreasing, putting infrastructure at risk of collapse and threatening critical water supply. Polluted air, which is particularly dangerous to children, has resulted in the deaths of 4 million people in the Asia-Pacific. Increasing climate shocks come with a high economic price, particularly in Southeast Asia, where climate change is estimated to cut the region’s GDP by 11% by 2100 and threatens to set back recently achieved development objectives. Numerous conflicts are reverberating across borders, notably in Afghanistan and Myanmar, and are driving displacement crises.

Asia is expected to see a significant amount of the world’s global population growth in the coming decade, adding to already overcrowded cities. Even as urban settings fuel economic growth, many urban citizens fail to benefit due to inequality and social exclusion, demanding new models for inclusive growth.

The emergence of China and the resurgence of Russia present challenges to the international order. China relies on foreign direct investment and construction contracts to spread its influence and assert power over other countries. Many of these investments come with significant strings attached and closely resemble loans. Additionally, China and Russia have both taken an overtly hostile approach towards civil society organizations and have continued to push a malign anti-civil society narrative throughout the Asia and Eurasia region. China has met months-long protests for freedom and human rights in Hong Kong with aggression and police brutality, and in August 2019, the Russian police brutalized young Russians who took to the street in the name of democracy. 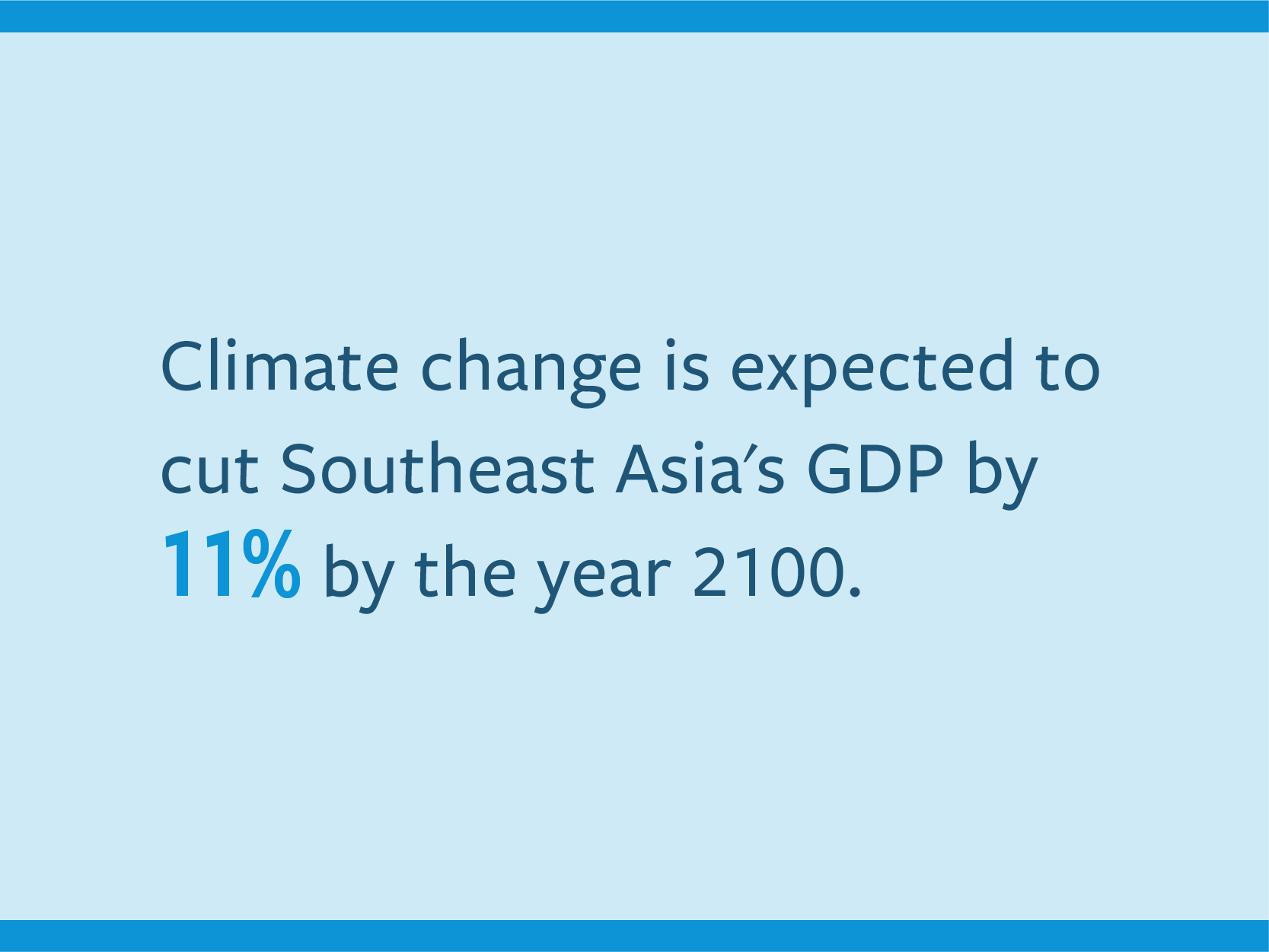 There has been a rapid turn toward the use of digital technology in the development sector. Technology allows for access to communications and information during crises. Mobile network operators in Nepal and Sri Lanka have developed early warning systems that provide citizens instructions via SMS before a natural disaster. In Serbia, the Centre for Research, Transparency, and Accountability developed the first fact-checking portal. The portal assesses the truth of public officials’ statements on important social and economic issues. Yet, despite these advances, technology is also being used as a threat to freedom. Censorship and internet surveillance are increasingly common in countries like China, Vietnam, Cambodia, and Myanmar. In 2019, governments in Asia cracked down on online dissent more than ever before; 14 of 15 countries in Asia arrested or imprisoned people for nonviolent expression online.

Below please find one-pagers that offer a deeper look into the Asian and Eurasian countries where our Members are responding to critical needs: